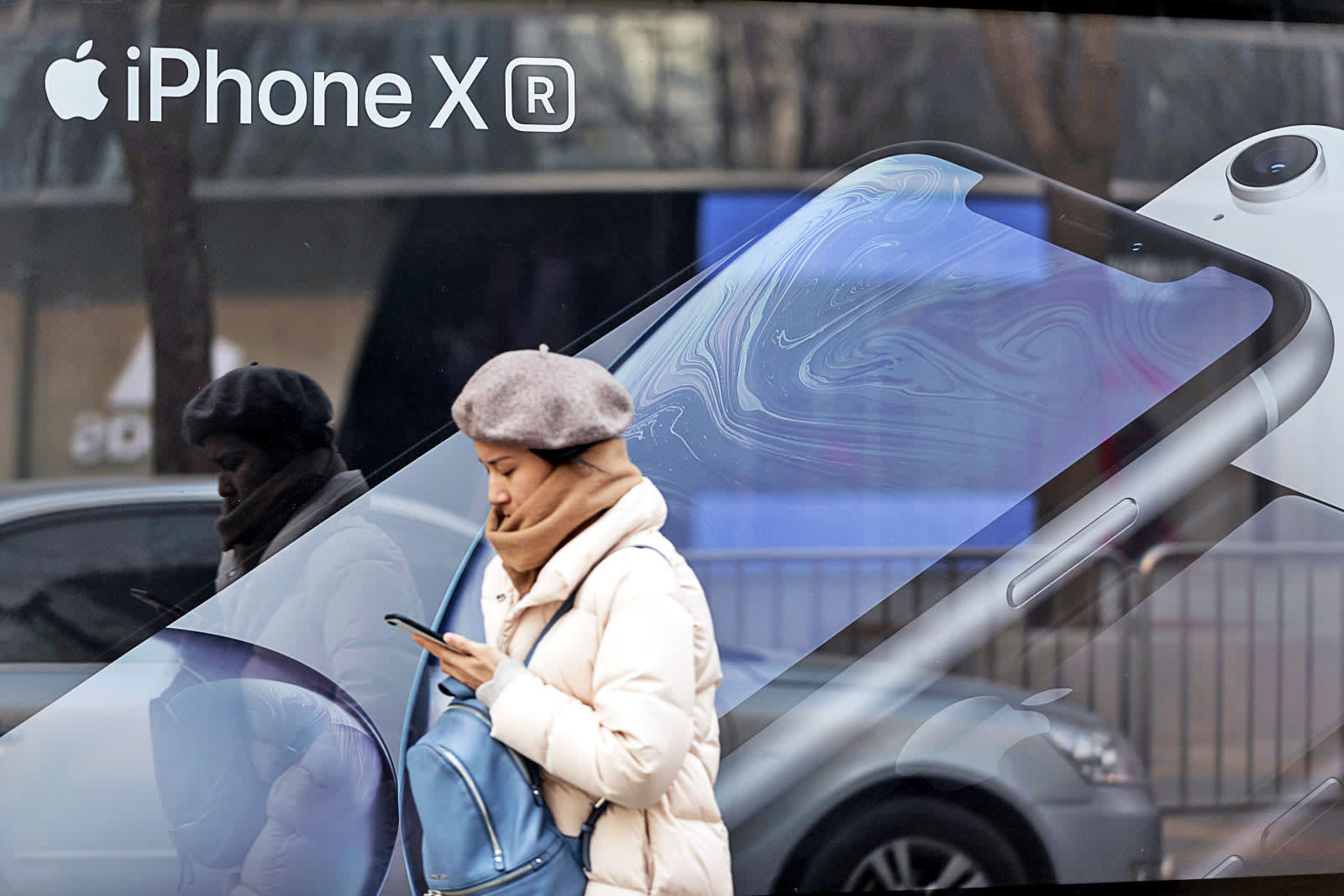 As smartphones get more expensive, and the innovation in new devices gets less grand, there's less reason to upgrade your device every two years. It's a problem for all device manufacturers which rely upon handset sales to grease the wheels of their business, but Apple thinks it has a solution. The company has teamed up with a number of Chinese banks to offer interest free credit on a number of new iPhone purchases.

With a newly-emerging middle class and massive population, China is a big market for the whole technology industry. But the country's economic woes, a trade war and zero-margin homegrown rivals has made it tough for all the big names to do business there. In Apple's case, the company recently had to tell investors that it wasn't going to sell as many devices in Asia as it had done before due to "trade tensions."

According to Reuters, buyers of new iPhones can qualify for interest-free credit and pay around $41 a month for an iPhone XR, or $53 a month for the XS. As before, the company, which has historically avoided discounting its products, will knock some cash off the price if users trade-in an older iPhone. It's hoped that these measures will be enough to juice the slower sales of the new handsets.

It's worth saying that a bad time for Apple is not the same as for other companies, since it still makes billions on a monthly basis. The company does, however, fall victim to the law of large numbers, since any slight dip on its explosive profitability looks worse by comparison.

Apple's certainly keeping an eye on the world of financial services as it looks to broaden its revenue beyond device sales. The company is reportedly working with Goldman Sachs to launch a credit card for Apple Pay users that'll offer cash back perks when you buy new Apple devices and services.

In this article: apple, Banks, China, Credit, Discount, gear, Interest Free Credit, iPhone, iPhone XR, iPhone XS, mobile
All products recommended by Engadget are selected by our editorial team, independent of our parent company. Some of our stories include affiliate links. If you buy something through one of these links, we may earn an affiliate commission.