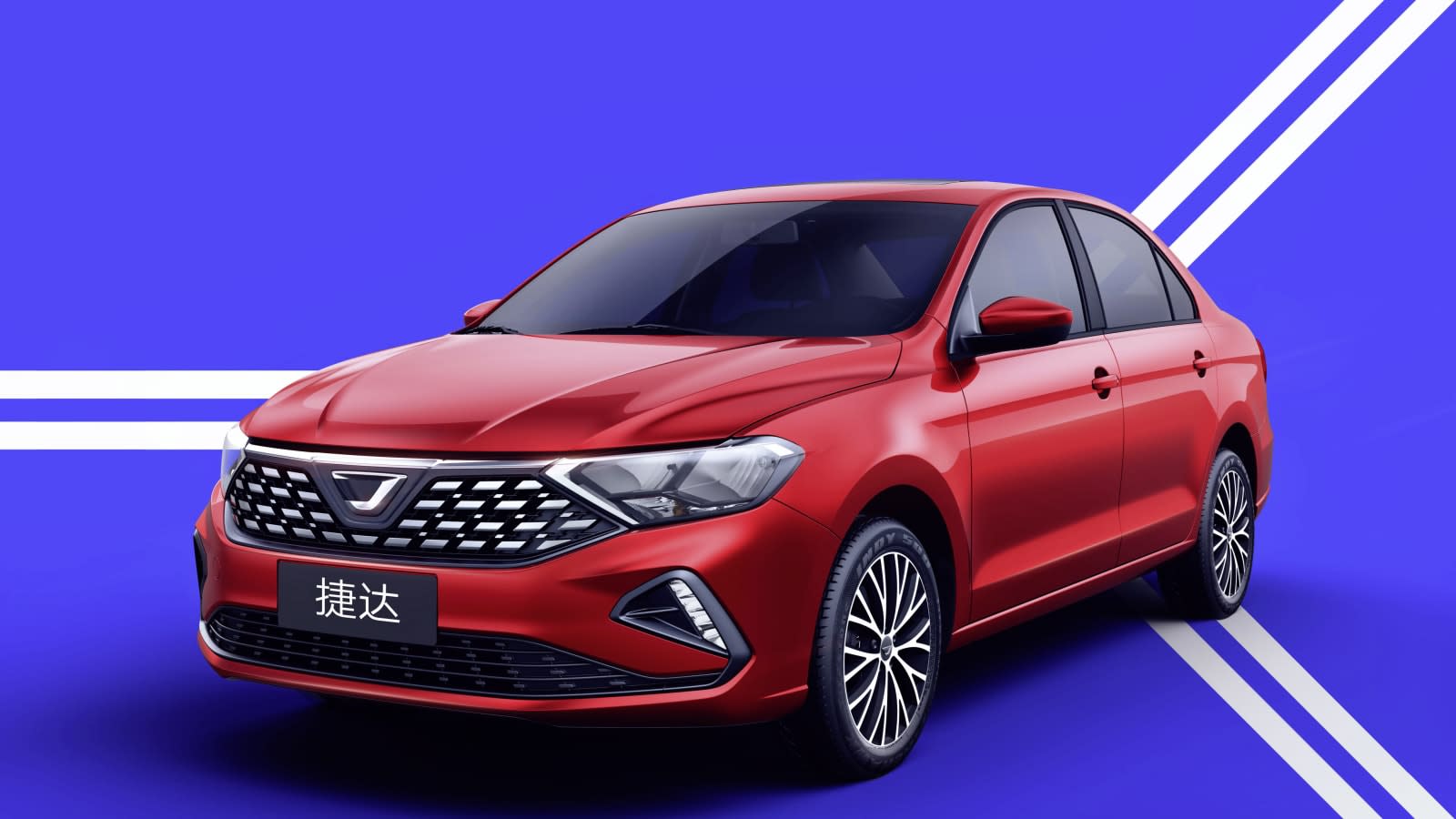 Many Chinese citizens who live outside a major city center don't own cars, but the country's growing middle class has its sights set on individual ownership. That's a business opportunity for automakers, who already see China as a huge market, and it's why Volkswagen just announced Jetta, a new brand aimed at China's younger customers.

The brand is named after one of VW's most popular vehicles, and it will begin by selling one sedan and two SUVs later this year. The goal is to target "entry-level mobility," or first-time car buyers, who according to VW, account for a third of the Chinese market and are currently served mostly by local brands.

Though VW's sales in China were down about two percent last year, China is still VW's largest single market, and there's room to grow. In some cities, vehicle ownership is still below 100 cars per 1,000 people. "In China, the Jetta plays an extremely valuable role for us as a Volkswagen model," a spokesperson said. "It has brought mobility for the masses, just like the Beetle once did in Europe." The company is hoping that reputation will give the new brand legs to stand on.

What Jetta does not make clear, at least not yet, is if China's young, first-time car owners have any interest in VW's plans for electric and self-driving vehicles.

In this article: business, China, gear, jetta, transportation, volkswagen
All products recommended by Engadget are selected by our editorial team, independent of our parent company. Some of our stories include affiliate links. If you buy something through one of these links, we may earn an affiliate commission.