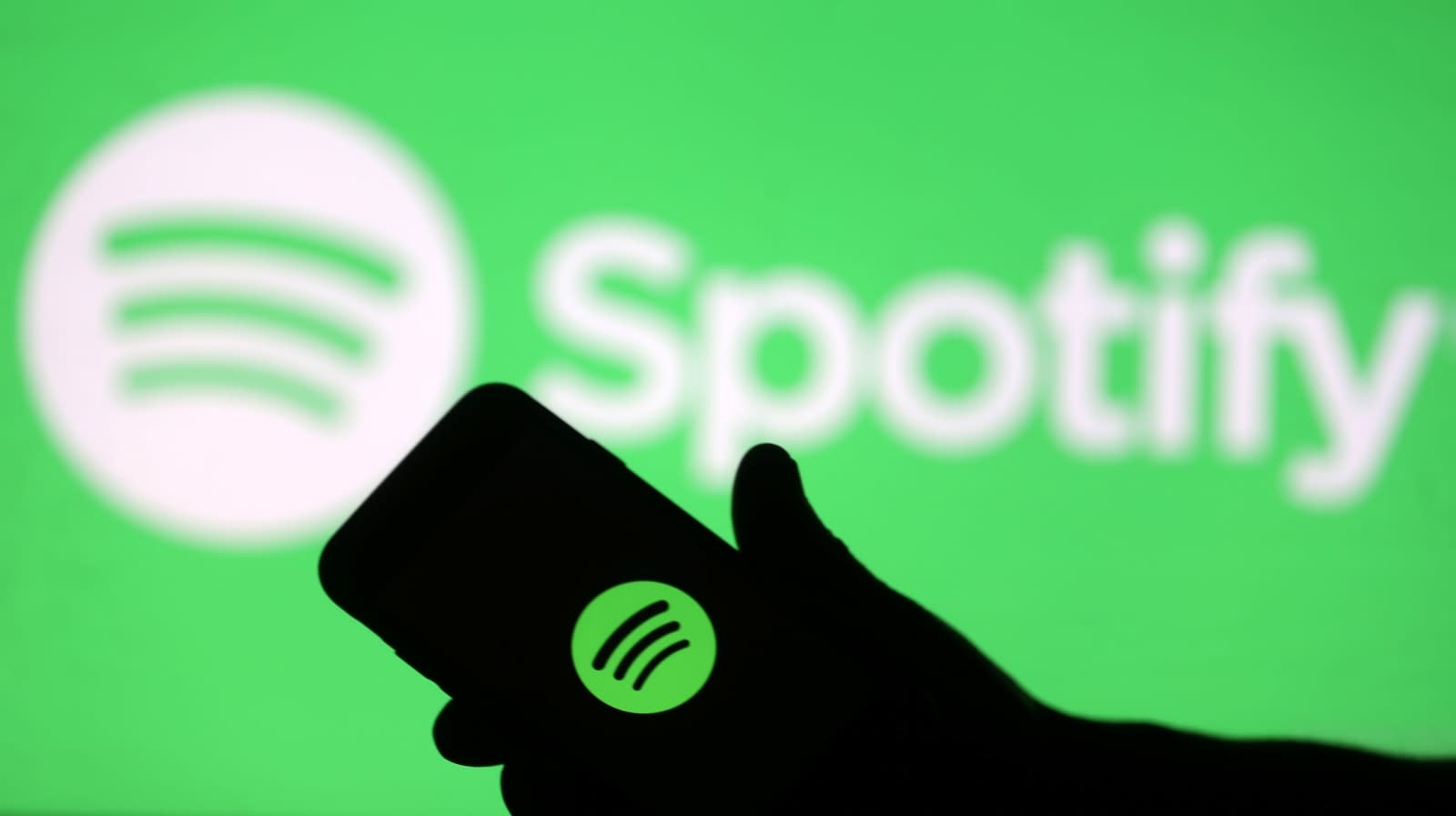 Spotify has had its eyes set firmly on the Indian market for some time. Now, after a messy legal dispute with Warner Music Group, the music-streaming service has officially launched in the country. With a population of 1.3 billion people, it's considered to be one the fastest-growing music markets in the world.

According to Spotify CEO Daniel Ek, the company's India launch is a "custom-built experience." Not only will new customers get multi-language recommendations -- including Hindi, Punjabi, Tamil, and Telugu -- but also bespoke playlists, Bollywood recommendations and, most importantly, the ability to play every song on demand for free (a Spotify first).

Pricing starts at ₹119 ($1.67) per month for Premium accounts, compared with $9.99 in the US and £9.99 in the UK. There are also options for pre-paid subscriptions, as well as discounts for students.

While the launch has been expected, it's not come easy. Earlier this week, Spotify accused the Warner of "abusive behavior" after a period of sustained resistance from the publisher. You see, Warner wants Spotify to pay for the use of its music worldwide. Spotify does not. The two companies have bickered about this in the past, but the issue appeared to have been resolved at the end of 2018.

Technically, Spotify doesn't need a new license from Warner for its Indian launch, as it wanted to use a local statutory license that allows radio stations to deliver songs from Warner's publishing division, Warner/Chappell Music.

Despite the apparent truce between the companies, Warner still pushed for an injunction. In its angry response, Spotify implied that Warner's actions were a result of that previously-held grievance. "WMG revoked a previously agreed upon publishing license for reasons wholly unrelated to Spotify's launch in India," the company said in its statement.

However, the Bombay High Court denied Warner's request, clearing the way for Spotify's official launch in the country. A spokesperson told Music Business Worldwide that the company is "hopeful for a negotiated solution with Warner based on market rates," but as the third-largest music publishing company in the world, Warner is unlikely to let it go without some form of pushback.

In this article: av, business, entertainment, India, injunction, license, services, Spotify, Warner Music Group, Warner/Chappelle
All products recommended by Engadget are selected by our editorial team, independent of our parent company. Some of our stories include affiliate links. If you buy something through one of these links, we may earn an affiliate commission.