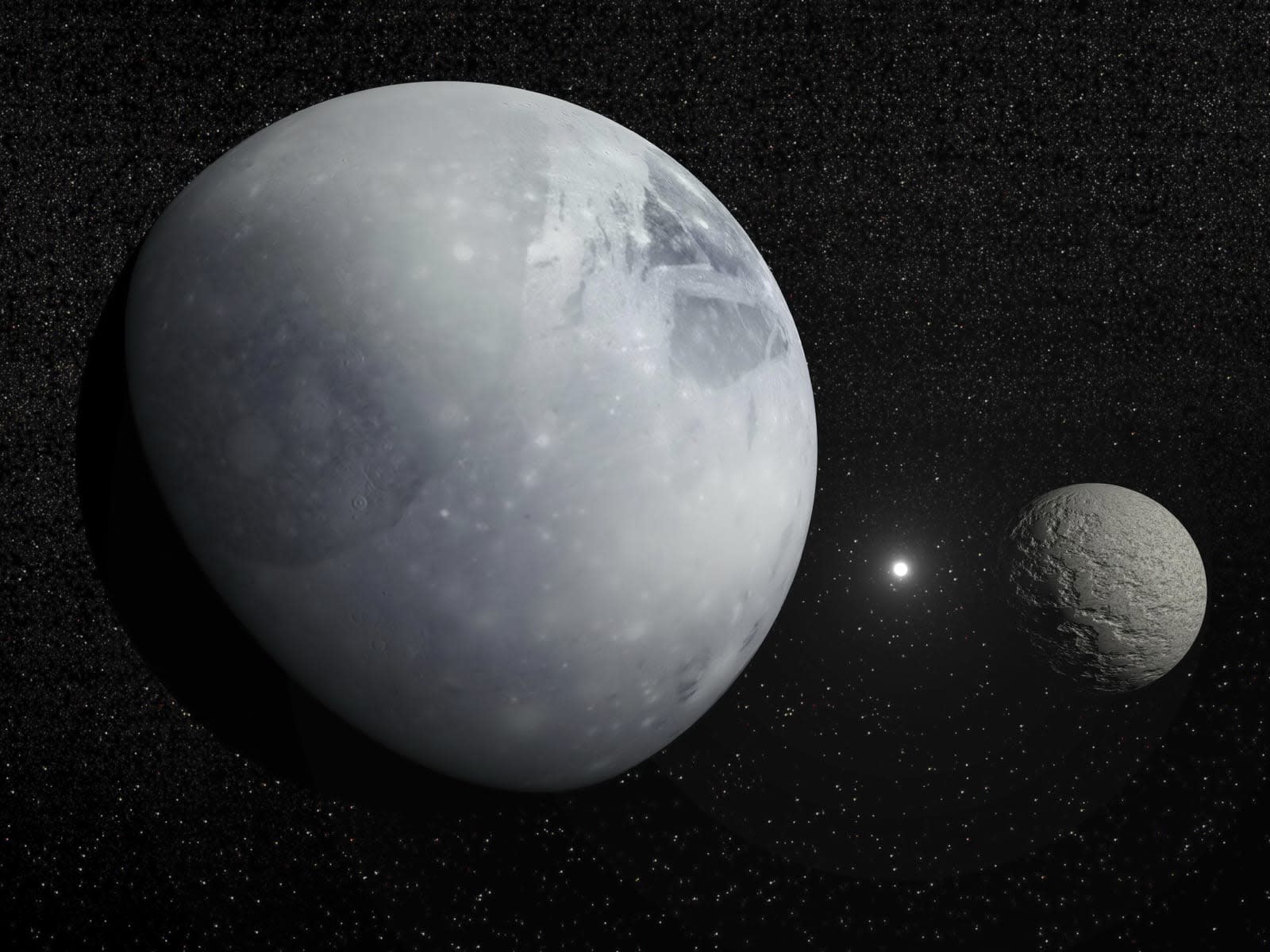 Those of you following NASA's New Horizons know the interplanetary space probe made the farthest-ever flyby in human history on New Year's Day, when it circled Ultima Thule, an object in Kuiper Belt. Now, a discovery from New Horizons' 2015 trip around Pluto and its satellite Charon sheds even more light on Kuiper Belt, a donut-shaped region of icy bodies beyond Pluto. Analyzing photos from the probe's flyby of Pluto and Charon, scientists have discovered a surprising lack of small objects in the belt.

The photographs revealed few small craters on Charon -- by default, that indicates a lack of small impactors. Based on analyzing these craters, the researchers believe, most objects in the Kuiper Belt are larger than 300 feet to 1 mile in diameter, which qualifies as small in this case.

As New Horizons sends back images of Kuiper Belt object 2014 MU69, this discovery by Southwest Research Institute-led scientists provides even more information about the belt's composition. For starters, it indicates that objects in Kuiper Belt are different than those in the asteroid belt between Mars and Jupiter. It may also gives scientists new insight into how the solar system might have originated, though no concrete conclusions have been drawn yet.

In this article: Charon, Kuiper Belt, NASA, New Horizons, Pluto, space, tomorrow
All products recommended by Engadget are selected by our editorial team, independent of our parent company. Some of our stories include affiliate links. If you buy something through one of these links, we may earn an affiliate commission.