"Sometimes to move forward ... we must look back and acknowledge past injustices."

In many ways, Canada's Japanese citizens were treated worse than their US counterparts in WW II internment camps. They had their property seized, and many were forcibly deported to Japan or had freedoms restricted after the war. Canadian author Joy Kogawa, the National Film Board of Canada (NFB) and design and experience agency Jam3, have detailed their experiences in a new AR app called East of the Rockies. Based on Kogawa's novels Obasan and Itsuka, it follows 17-year-old Yuki as her family adjusts to life in a Japanese internment camp during the war.

"It's an intergenerational story of love, loss, injustice and healing," said Jam3's Dirk Van Ginkel, "and we hope it will lead to a greater understanding of Canada's past at a time when issues of identity and race remain at the heart of so many contemporary debates."

The story takes place in the Slocan internment camp in the mountainous southern interior of British Columbia, Canada. Viewers can explore different aspects of the camp and get a scripted narrative spoken by Yuki describing different aspects daily life. Kogawa's granddaughter, Anne Canute, provided the voice of Yuki. 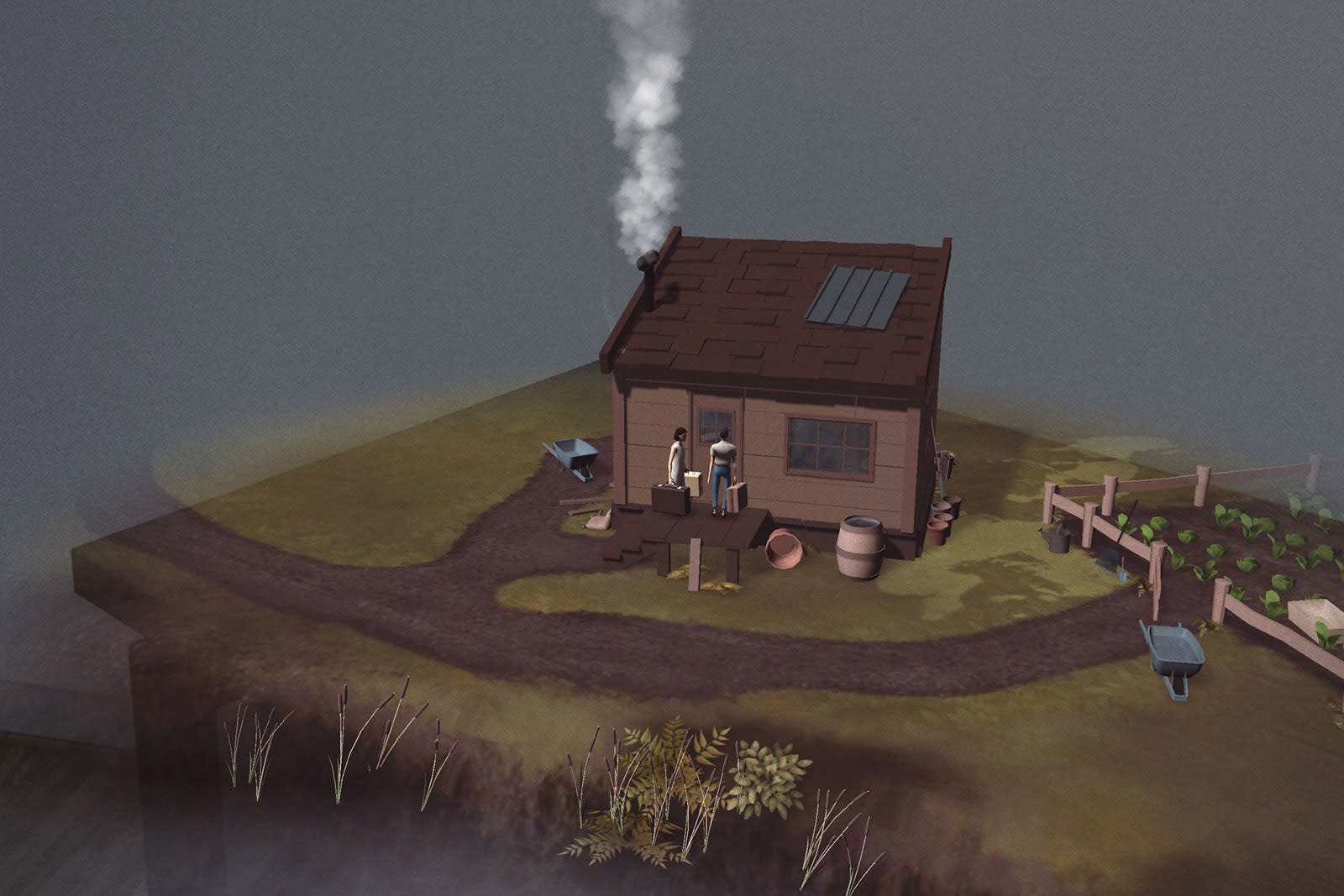 The app has gorgeous visuals and the storytelling is extremely well done, I found after a brief play with a preview version of the app. You can tap and swipe to follow the story, or zoom in on key elements. AR is the perfect medium for the heartbreaking story, and the developers have pulled off a delicate balance of telling it in an effective, hopeful way.

The app will also be available in classes via NFB's Education kit, complete with a teacher's' guide. It'll help students "understand and go deeper into the experience of life in the Slocan Japanese internment camp during the Second World War," Jam3 said.

Kogawa and the developers hope that the app will shine some new light and bring some empathy for what the Japanese victims went through. "I'm grateful that this little story in Canada is not going to be lost," said Kogawa. "There are so many stories that are lost, that ought not to be, so it's a wonderful thing to see it happening here in this way." It's available starting today, but exclusively on iPhones or iPads running iOS 12, ie, iPhone 6s or later, 5th generation iPads, and all iPad Pro models.

All products recommended by Engadget are selected by our editorial team, independent of our parent company. Some of our stories include affiliate links. If you buy something through one of these links, we may earn an affiliate commission. All prices are correct at the time of publishing.
AR app takes you inside Canada's WWII Japanese internment camps
AR
AugmentedReality
av
Canada
gear
Jam3
JapaneseInternmentCamps
JoyKogawa
mobile
NationalFilmBoardofCanada
NFB