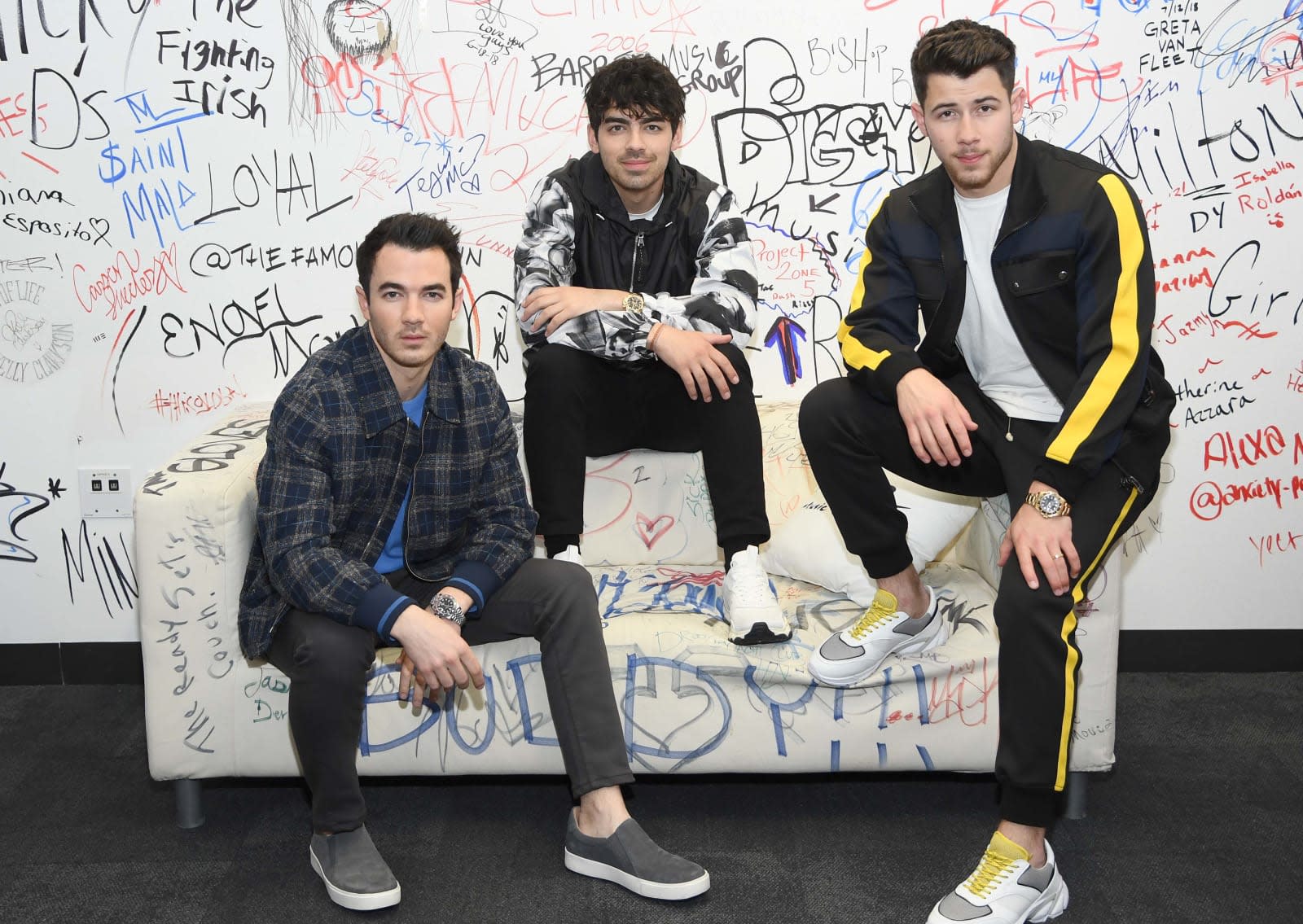 While The Jonas Brothers are getting ready to hit the road for their comeback tour, cameras have been following them around for an Amazon Prime Video documentary. Fans will get an inside track on the siblings' life story as well as their "family's perspective on everything."

"In releasing this documentary, we wanted to make sure we partnered with an innovative platform, like Amazon, that could reach our fans around the world," the trio said in a statement. More details, including the release date, will be announced later.

The Jonas Brothers documentary will add to the sizable lineup of non-fiction shows and movies on Prime Video. Among the more notable additions in recent months are a Jack White concert movie, a docu-series on Manchester City's triumphant 2017/18 Premier League season, and, of course, the latest season of The Grand Tour.

In this article: amazon, amazon prime video, av, documentary, entertainment, jonas brothers, prime video, reunion
All products recommended by Engadget are selected by our editorial team, independent of our parent company. Some of our stories include affiliate links. If you buy something through one of these links, we may earn an affiliate commission.