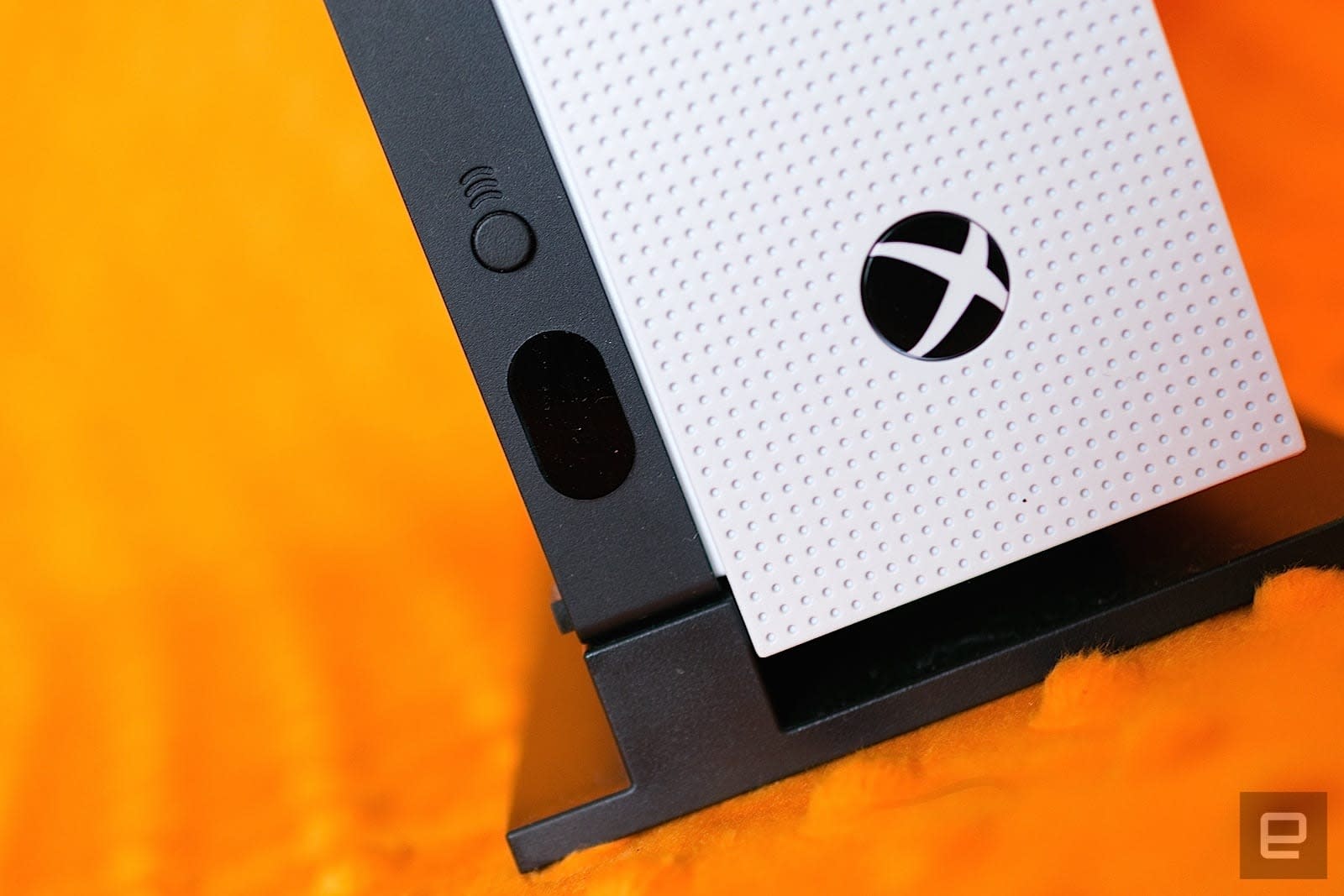 Those rumors of Microsoft releasing a disc-free Xbox One in 2019 are gathering steam. Windows Central sources claim the system will be named the "Xbox One S All-Digital Edition" (a very Microsoft-like name if we've ever heard one) and would ship worldwide in early May, with pre-orders starting in mid-April. The tipsters didn't mention pricing or design changes, but Thurrott previously heard that axing the Blu-ray drive could slash the price by up to $100.

The rumor also hints at an upcoming Fortnite special edition console with custom artwork, although it's not certain if this would be a One S or One X.

Provided the leaks are accurate, the discless Xbox One would represent Microsoft testing the waters for its next-gen Xbox line, nicknamed Scarlett. It would find out whether or not gamers are truly ready to kick optical media to the curb and rely on a mix of downloads and streaming services. That could help it shape the future Xbox's design and dictate pricing.

That might be a tough call. Microsoft may have been prescient in 2013 when it envisioned an always-on console experience, but it's still true that many people rely on discs. Some gamers have to deal with restrictive data caps, while others may live in areas where internet access is slow or unreliable. An then there's the movie crowd. Although online video quality has improved over the years, there are still some who prefer Blu-ray discs. Microsoft might keep discs around for another generation if there are enough people unwilling to make the leap this year.

In this article: av, console, gaming, gear, leak, maverick, microsoft, rumor, xbox maverick, xbox one s, xbox one s all-digital edition, xboxmaverick, xboxone, xboxones, xboxonesall-digitaledition
All products recommended by Engadget are selected by our editorial team, independent of our parent company. Some of our stories include affiliate links. If you buy something through one of these links, we may earn an affiliate commission.