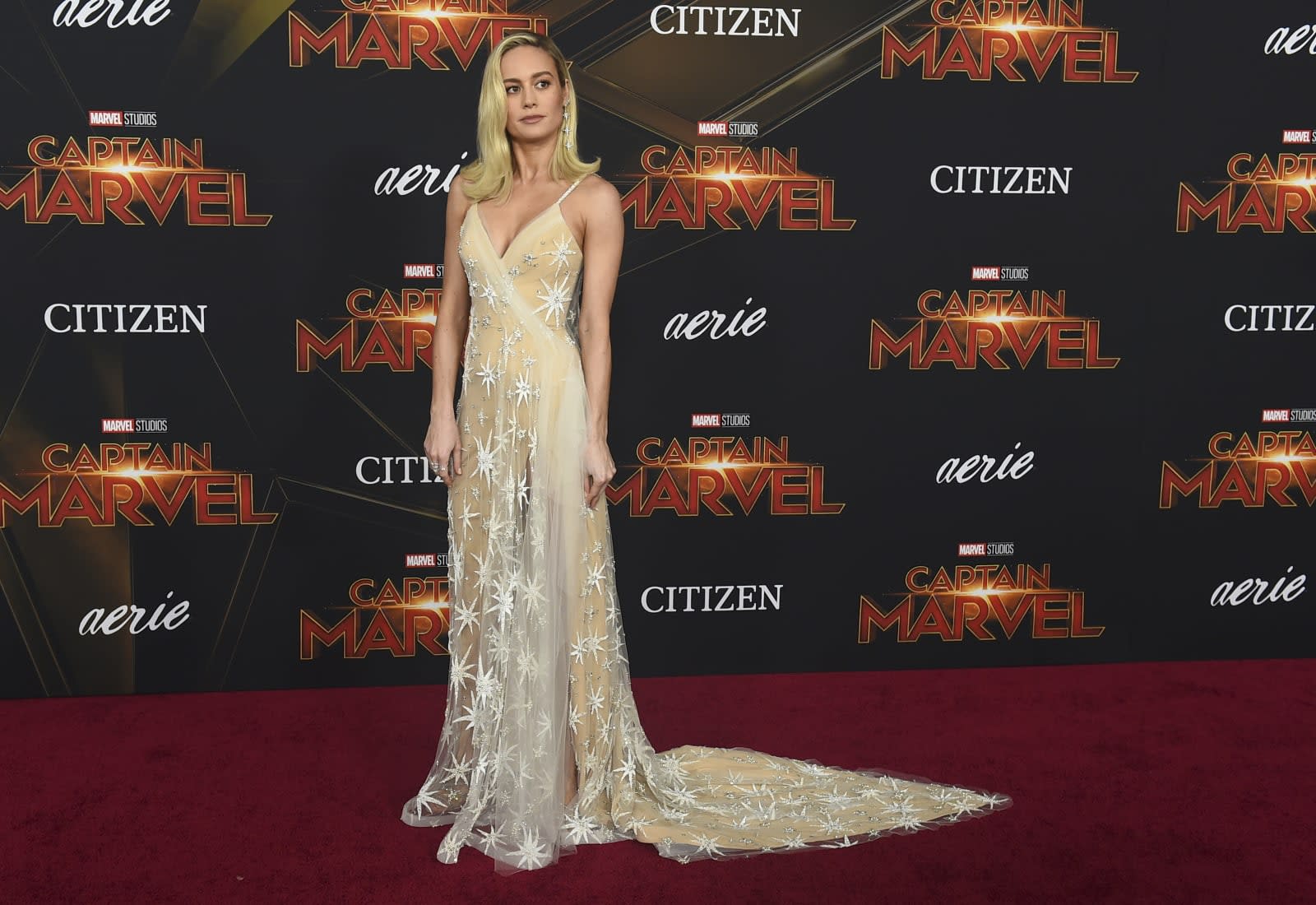 In addition to taking on the role of Captain Marvel in the Marvel Cinematic Universe, Brie Larson is also going to become a top line star for Apple's upcoming lineup of original content. According to Variety she has signed on to star in and executive produce a currently untitled series that will place her in the role of a CIA agent. The show will be based on a yet-to-be-published memoir from former CIA spy Amaryllis Fox.

There are a lot of details yet to be hammered out, but Deadline reports that Megan Martin of Animal Kingdom fame is in the final stages of negotiation to write the series. She'll be using the upcoming book Undercover: Coming of Age in the CIA as her source material. The memoir, set to be published on October 15th, will detail Fox's time spent in the clandestine organization. Fox, now a peace activist, spent nearly a decade with the CIA, working undercover on counterterrorism efforts.

Larson's is just the latest high-profile addition to Apple's growing roster of talent. Last year, the company announced that it landed another Marvel headliner, Chris Evans, to star in a limited series based on the novel Defending Jacob. Apple also has a multi-year deal with Oprah. the company has pledged to spend more than $1 billion on original programming.

In this article: apple, apple original programming, apple tv, av, brie larson, cia, entertainment, internet, original programming
All products recommended by Engadget are selected by our editorial team, independent of our parent company. Some of our stories include affiliate links. If you buy something through one of these links, we may earn an affiliate commission.