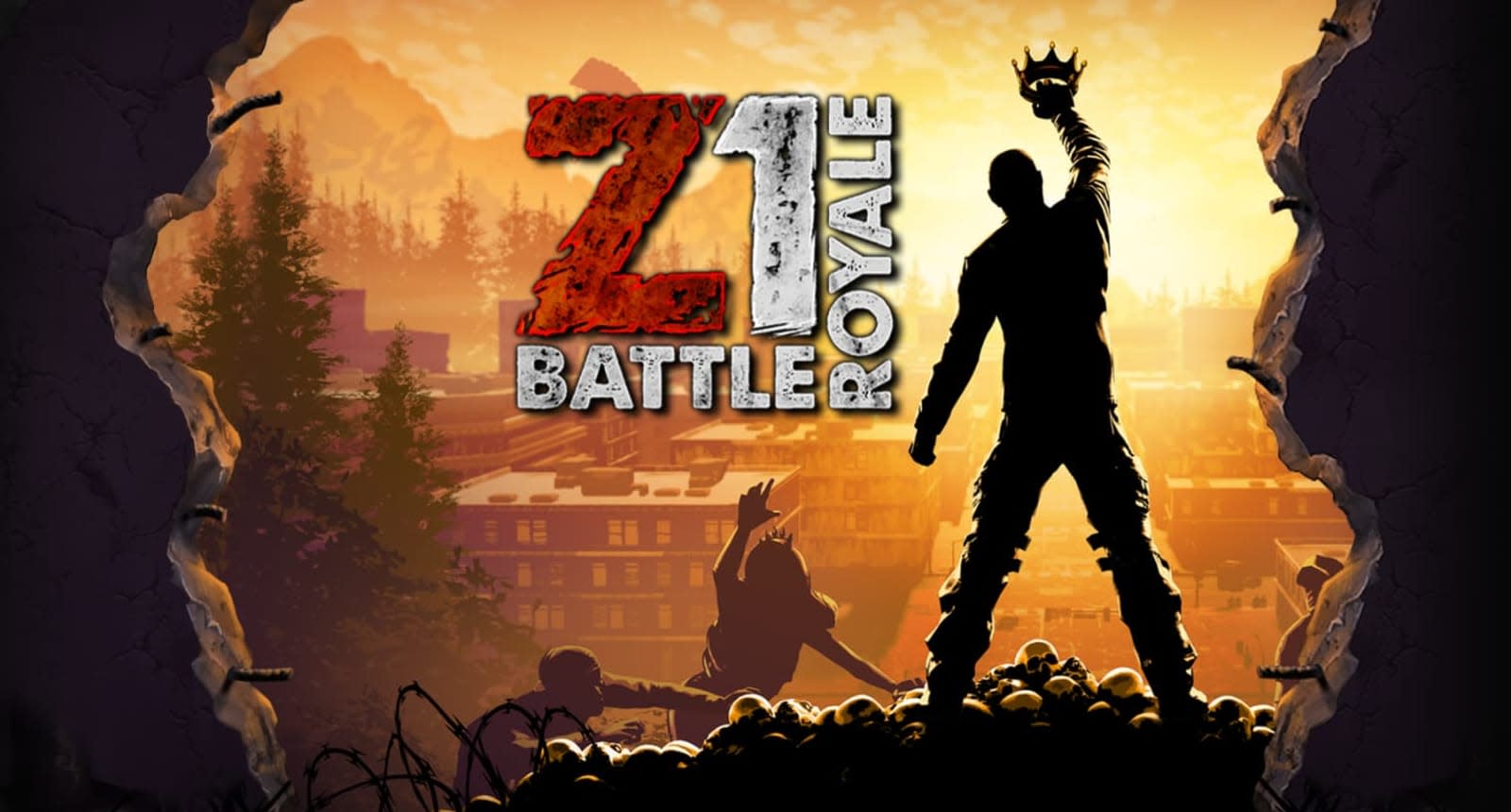 H1Z1 got somewhat left behind as rival battle royale games like Fortnite, Apex Legends and PlayerUnknown's Battlegrounds exploded in popularity over the last year or so. Its player numbers dwindled and the H1Z1 Pro League didn't even finish its first season due to a lack of interest. Back in September, a different development team took over as Daybreak Game Company revealed the title would be renamed Z1 Battle Royale (or Z1BR). The rebranding is now official as of today, as a wealth of updates arrive in a major patch.

The update seeks to "bring back the game that so many of you fell in love with in the classic 'King of the Kill' era," said Z1BR general manager Anthony Castoro. The NantG development team has overhauled the user interface with an updated menu system and kill feed among other tweaks. In an attempt to bring the game back to its roots and restore an "arcade feel," the developers reverted to classic versions of some mechanics. They updated movement and animations, textures and lighting, weapon mechanics, loot distribution and vehicles.

There's now a missions system that provides optional tasks for you to complete during a game. If you're successful, you'll earn credits, crates or fragments, which you can also collect in-game from dead rivals' loot bags and exchange for credits or a crate.

The first competitive season since November is also kicking off. NantG has made changes to the scoring system for standard and ranked pro play, with more emphasis on kills than higher match placements in the latter.

Rebranding the game with "Battle Royale" in the title isn't a bad idea, as it may help snag some newcomers who literally search for that term on Steam or the PlayStation Store. Trying to restore aspects of the game to how they were in the early days could bring back some lapsed players too. More updates are on the way, including to weapon models and the UI, as NantG tries to pull Z1BR back into the public consciousness.

In this article: apex legends, av, battle royale, daybreak game company, fortnite, games, gaming, h1z1, nantg, pc, playerunknowns battlegrounds, ps4, pubg, rebranding, z1 battle royale, z1br
All products recommended by Engadget are selected by our editorial team, independent of our parent company. Some of our stories include affiliate links. If you buy something through one of these links, we may earn an affiliate commission.