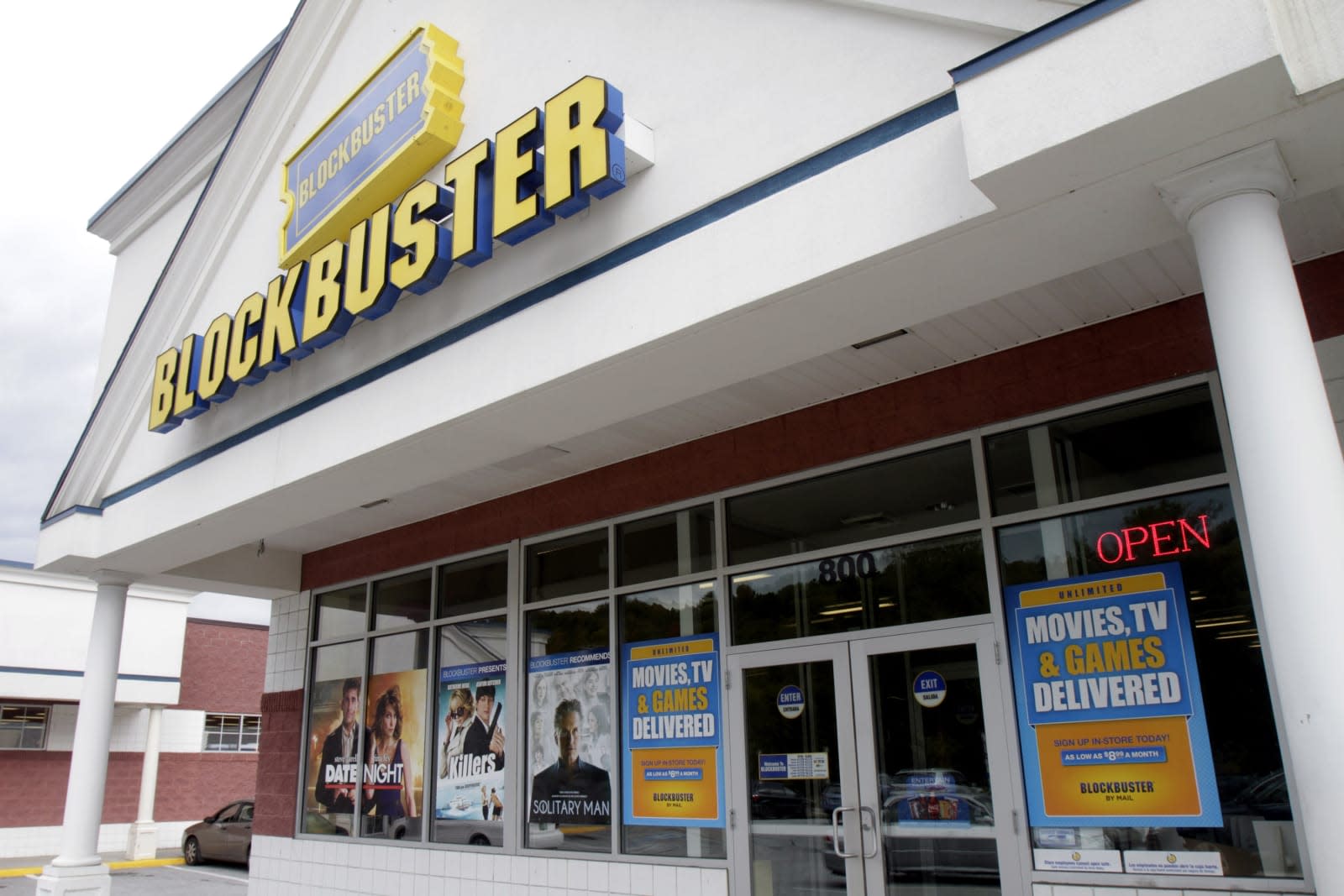 And then there was one. A Blockbuster video rental store located in a suburb of Perth Australia announced that it will be closing its doors for good at the end of the month, according to local newspaper the Eastern Reporter. It was the last remaining Blockbuster on the continent. Once it ceases offering rentals at the end of March, there will only be one Blockbuster in the world remaining. The final store is located in Bend, Oregon.

Australia's last Blockbuster, located in the small suburb of Morley, was operated by Lyn and John Borszeky. The owners put up signs indicating the store would shut down last Friday, which resulted in an outpouring of nostalgia-driven support. While they held out for as long as they could, the arrival of Netflix and other streaming services in the Australian market made this ending an inevitable one. Everything from movies to signs will be sold off from the store, with the going out of business sale set to start on March 8.

Blockbuster has already disappeared entirely from the UK, and the last remaining artifact of the rental era giant is the final store located in Oregon. As of last year, there were two stores still operating in Alaska -- and they received a significant amount of attention when Last Week Tonight host John Oliver donated the jockstrap used by Russell Crowe in Cinderella Man to the store in an attempt to drum up interest. The effort failed and the stores closed last August.

In this article: australia, blockbuster, business, entertainment, last blockbuster, TL19CNTNT, video rental
All products recommended by Engadget are selected by our editorial team, independent of our parent company. Some of our stories include affiliate links. If you buy something through one of these links, we may earn an affiliate commission.