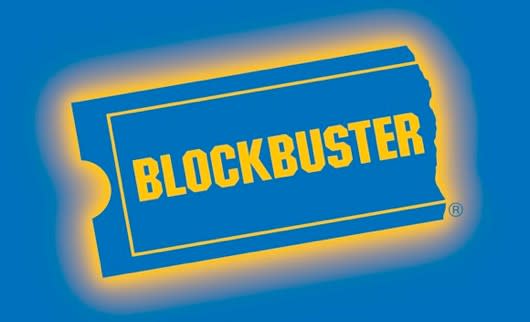 The protracted demise of Blockbuster UK ends with all 91 remaining stores closing on December 16, and 808 employees losing their jobs as a result. Administrators at Moorfields Corporate Recovery were unable to find a buyer for the high street rental chain.

"We really did try our best to find a buyer, but that, unfortunately hasn't proved possible," said joint administrator Nick O'Reilly when speaking to the BBC.

After rapid success towards the end of the 1980s, Blockbuster expanded to the UK through the purchase of rental chain Ritz. It became the country's leading provider of video and game rentals, its expansion continuing into the early 2000s via the acquisition of UK retail chain Gamestation. However, Blockbuster began to lag behind the online innovations of competitors like Netflix, eventually leading to its US arm shutting up shop completely as announced last month.

The company's UK arm twice entered administration (a.k.a bankruptcy) this year, with its 500 stores whittled down to just 91. The now confirmed loss of Blockbuster underlines what's been a difficult two years or so for UK games retail, with leading high street outlets GAME and HMV struggling to stay afloat in the economic recession.
In this article: blockbusters, blockbusters-uk, closures, layoffs
All products recommended by Engadget are selected by our editorial team, independent of our parent company. Some of our stories include affiliate links. If you buy something through one of these links, we may earn an affiliate commission.