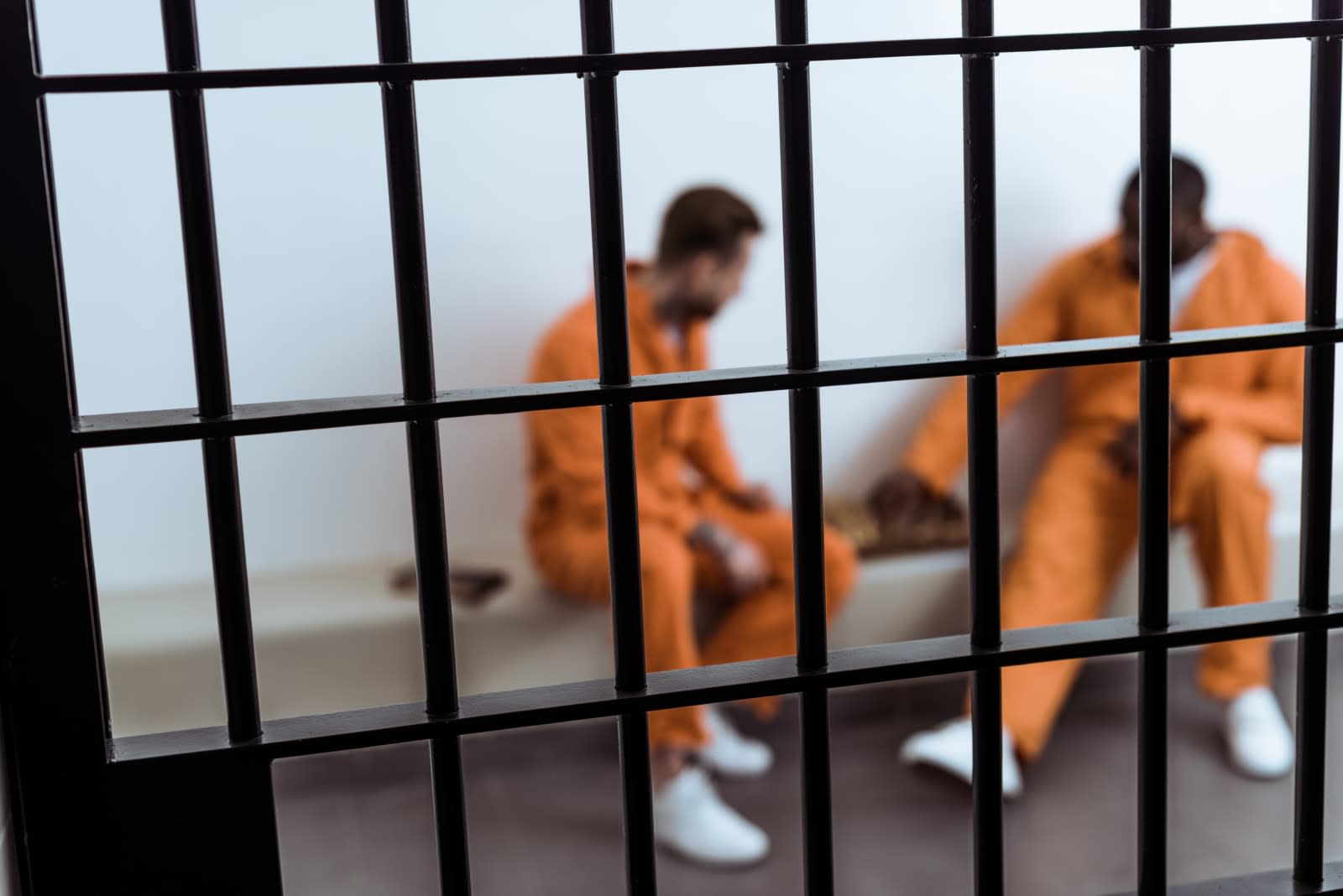 Spain is putting on hold a scientific investigation that involved zapping prisoners' brains with electricity to curb violent urges. A pilot study saw the technique -- known as transcranial direct current stimulation, or tDCS -- carried out on 41 violent male prisoners, 15 of them serving murder sentences.

The current targets the prefrontal cortex, an area of ​​the brain that has been linked to decision-making and moderating social behavior. The preliminary results of the test were published in the journal Neuroscience in January. It marked the first time tDCS was used on prisoners, according to Vox, with the team behind it noting that the pilot reduced self-perceived aggression.

Phase two, as previously approved by prison authorities, was set to include at least 12 convicted murderers and additional inmates this month. But the decision to continue the experiment in the Huelva prison in southwest Spain has been "paralyzed" by the interior ministry, reports newspaper El Pais.

The process, which the team clams is physically painless, involves strapping electrodes to a prisoner's head and turning on an electric current for 15 minutes per day over the course of three days. Before and after, the inmates fill out a questionnaire asking them if they agree with statements, such as "I sometimes feel like a powder keg ready to explode." Researchers then analyze any noted differences in their responses to assess the effects of tCDS.

Psychologist Andrés Molero-Chamizo, who is leading the project, also hopes to collect samples of each participant's saliva to look at their cortisol levels: A stress hormone that could provide clues to the inmate's aggression.

Whereas controversial electric shock devices are already being utlized as a method of punishment in prisons in the US and overseas, tDCS carries its own ethical implications. Scientists have questioned the inmates' consent to the trials in what is already a coercive environment. "Prisoners could always be thinking that this might be beneficial to their case in the future," forensic psychiatrist Delaney Smith previously told New Scientist.

In this article: electric shock, gear, inmates, prison, prisoners, security, spain
All products recommended by Engadget are selected by our editorial team, independent of our parent company. Some of our stories include affiliate links. If you buy something through one of these links, we may earn an affiliate commission.