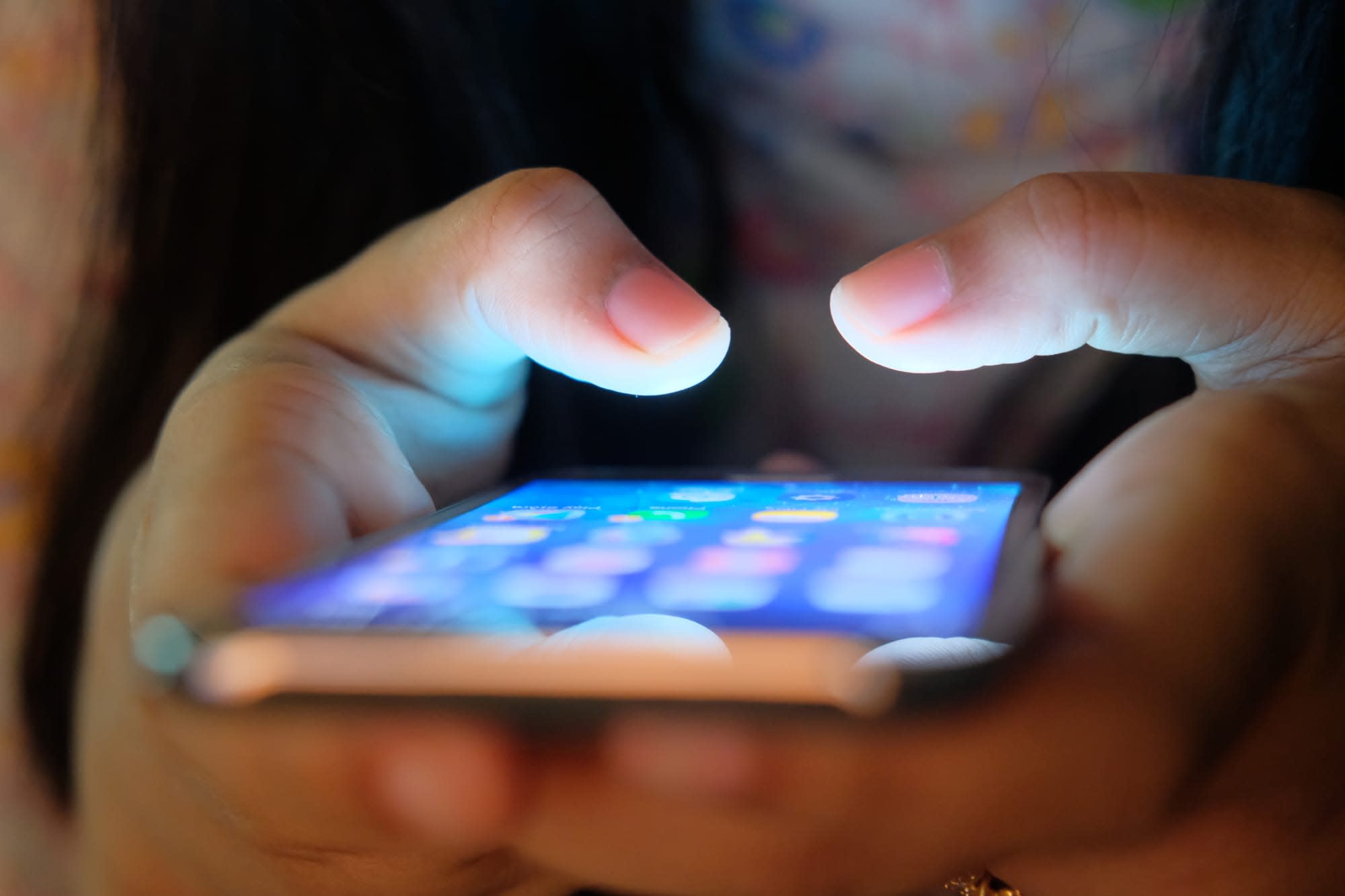 If you're claiming disability benefits, a latergram of you hiking or going out dancing could soon get you in trouble. A proposed Trump administration rule would allow agency officials to snoop on the social media accounts of Social Security disability recipients. The White House is working with the Social Security Administration to propose a new rule that allow for social media monitoring in order to crack down on fraud, reports the New York Times.

On Monday, the White House released a fiscal 2020 budget proposal that would allow the Social Security Administration to "use all collection tools to recover funds in certain scenarios" as well as hold fraud investigators liable for overpayments. Right-wing think tanks such as the Heritage Foundation and the Republican Party have long attacked the disability benefits program as being wasteful and rife with abuse. But the number of disability beneficiaries is actually plunging due to a stronger economy. Roughly 9.2 million Americans received disability benefits in 2017.

People who collect disability benefits, known as Social Security Disability Insurance, receive monthly payments after not being able to work for a year or more due to a disability. Families of deceased beneficiaries are also eligible for these payments in some cases. The disability must limit the recipient's ability to "do basic work such as lifting, standing, walking, sitting, and remembering for at least 12 months", according to the agency website.

While Republicans love the Trump administration proposal, disability rights advocates are worried that Facebook photos could be an inaccurate barometer of a person's current physical state. "Just because someone posted a photograph of them golfing or going fishing in February of 2019 does not mean that the activity occurred in 2019," chairwoman of the Consortium for Citizens with Disabilities Lisa D. Ekman told the Times.

Stalking people's Facebook and Twitter has been a popular strategy throughout Trump's time in office. Immigration and Customs Enforcement, under the Department of Homeland Security, has ramped up social media surveillance of both Americans and foreign visitors. The US Border Patrol was found to be compiling a database of journalists, activists, and other social media influencers involved in work related to the migrant caravan. The American Civil Liberties Union and ACLU of Northern California is currently suing the Trump administration for information related to its social media surveillance.

Update 3/11 7PM ET: EFF senior staff attorney Adam Schwartz chime in with Engadget, noting that a photo might be old and not reflective of their current health. ""People post old pictures of themselves on social media," Schwartz said. "So when a disabled person posts a picture of themselves doing something a disabled person should not be doing, it is not necessarily evidence of fraud about government disability benefits."

In this article: disability, facebook, politics, surveillance, tomorrow
All products recommended by Engadget are selected by our editorial team, independent of our parent company. Some of our stories include affiliate links. If you buy something through one of these links, we may earn an affiliate commission.