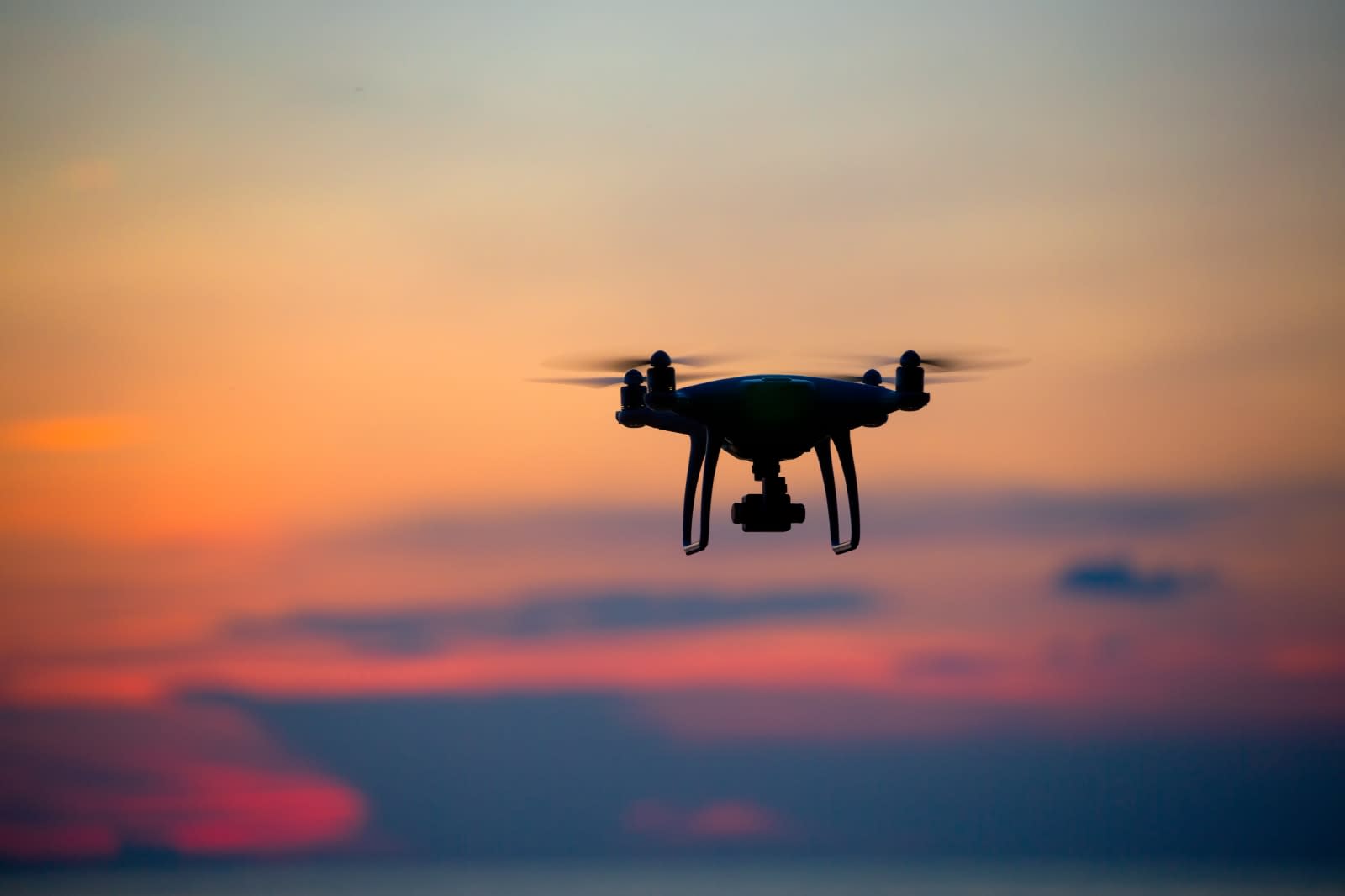 Just a couple of months after drone sightings grounded flights at one of the UK's busiest travel hubs, the nation is expanding drone no-fly zones around airports. As of Wednesday, the no-fly radius is widening from one kilometer to five kilometers (around three miles).

In December, drones spotted near Gatwick Airport led to flight operations being shut down for more than a day during the busy holiday travel period. The disruption affected more than a thousand flights and around 140,000 passengers -- police have yet to find the perpetrators. Flight activity also stopped for around an hour at Heathrow in January after a drone was sighted nearby. Both airports bought anti-drone systems this year.

Through its upcoming Drones Bill, the government wants give police more power to stamp out drone misuse, including the ability to stop and search people suspected of using them maliciously near airports. If the bill becomes law, it will also grant police the power to access data stored on drones. Those who recklessly endanger flights with drones currently face up to a five-year prison sentence.

In this article: airport, airports, drone, drone bill, drones, drones bill, gatwick, gatwick airport, gear, heathrow, heathrow airport, no-fly zone, security, transportation, uk, uk government
All products recommended by Engadget are selected by our editorial team, independent of our parent company. Some of our stories include affiliate links. If you buy something through one of these links, we may earn an affiliate commission.