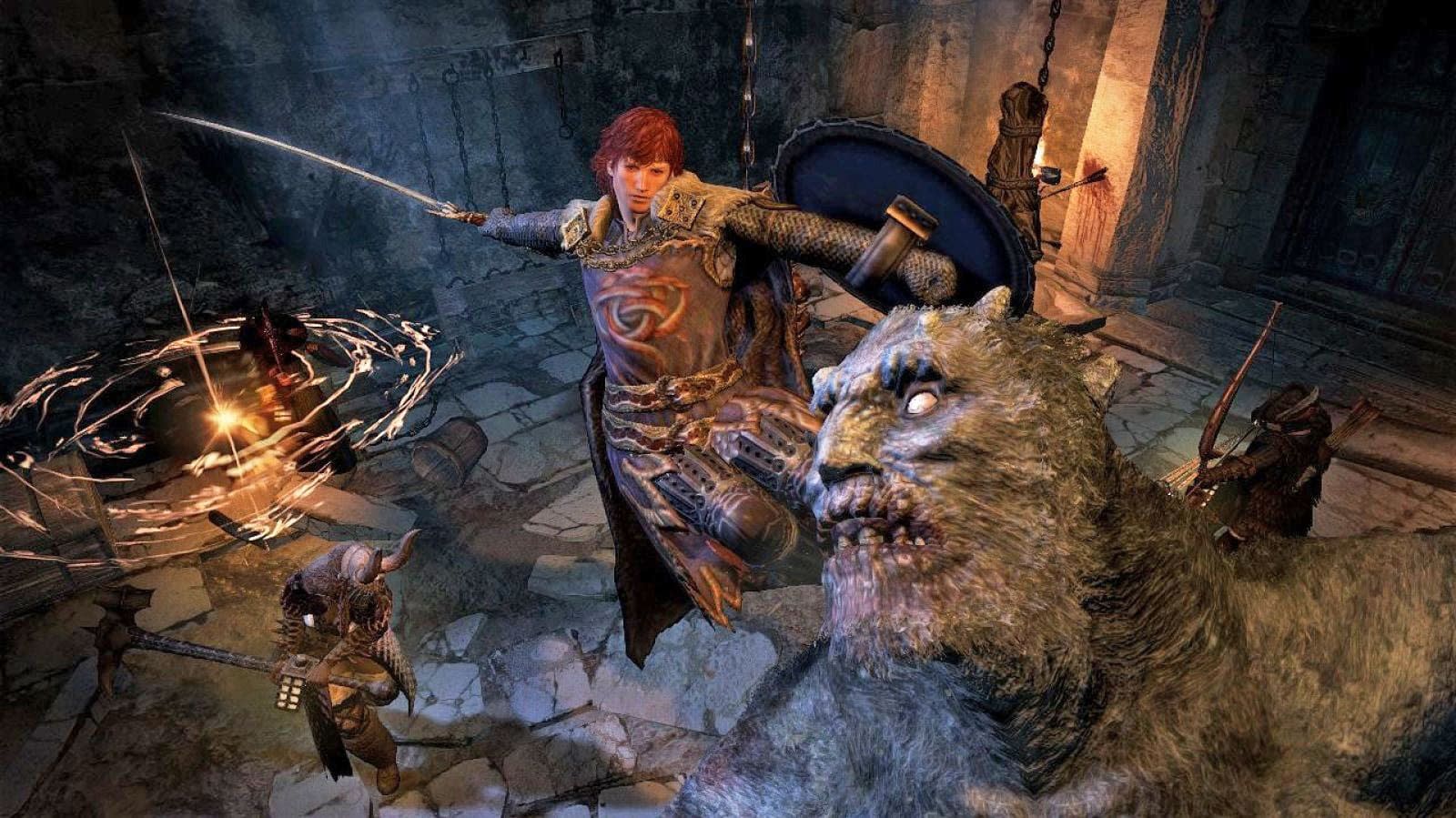 Netflix has revealed its new anime lineup and confirmed a couple of projects we've heard of in the past. To start with, the streaming giant has reassured fans that Ghost in the Shell: SAC _2045 will premiere on the service in 2020. It will be a full 3DCG anime like the company promised, and you can get an idea of what it might look like when CG Ultraman -- helmed by the same people behind the upcoming GitS series -- arrives on April 1st. Netflix has also announced that it's giving Capcom's Dragon's Dogma the anime treatment with help from CG firm Sublimation.

While it's perhaps not Capcom's most recognizable title, the show's announcement could drum up interest for the Switch version of the game coming out in April and for the franchise overall. Netflix has also teamed up with the studio behind Attack on Titan to create a new original entitled Vampire in the Garden, which revolves around the friendship between a human and a vampire girl.

The company is turning Mark Millar's Supercrooks into an anime series, as well, no doubt as part of its deal with Millarworld. Supercrooks is about a team of super villains illustrated by artist Leinil Francis Yu, the creators of Kick Ass and Wanted. Finally, Netflix has confirmed that it's working on Altered Carbon: Resleeved, a spin-off of the sci-fi series that will explore new elements of the universe's mythology.

In this article: anime, entertainment, ghost in the shell, internet, netflix
All products recommended by Engadget are selected by our editorial team, independent of our parent company. Some of our stories include affiliate links. If you buy something through one of these links, we may earn an affiliate commission.