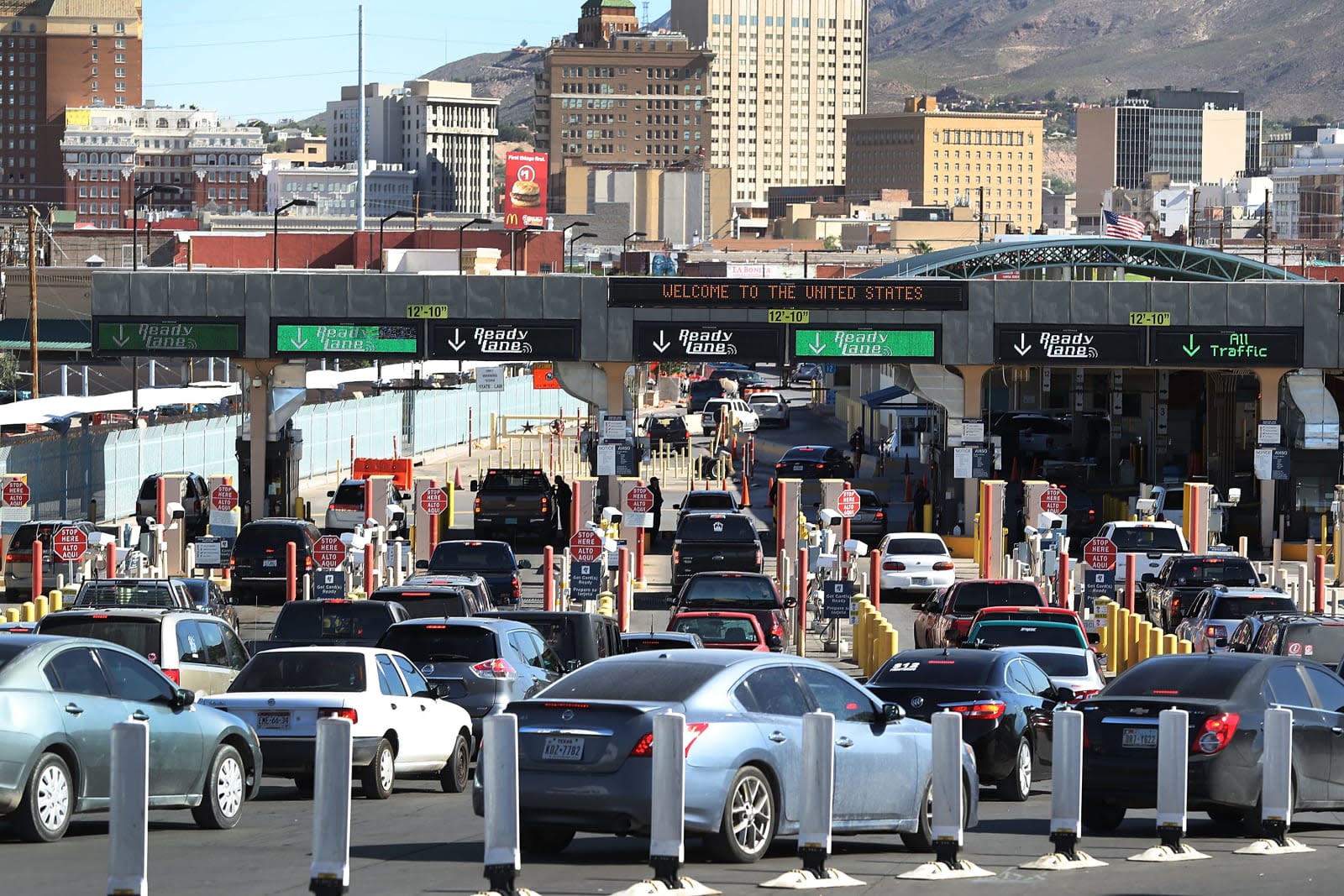 More than 9,200 Immigration and Customs Enforcement employees have access to a license plate database that allows authorities to track the movement of vehicles over time. The American Civil Liberties Union says more than 80 law enforcement agencies across several states are sharing license plate details with ICE, which purportedly doesn't have sufficient safeguards to prevent abuse.

A company called Vigilant Solutions manages the database. It includes data from more than 5 billion license plate scans from across the US, with "an average of 150-200 million unique" scans added each month, according to the ACLU. ICE has a $6.1 million contract granting it access to the database through September 2020. Up to 1,000 law enforcement agencies can access the database, which also includes data from license plate readers at private businesses, according to a previous report.

ICE has access to up to five years of driver information. The ACLU says that's "both a significant invasion of privacy and entirely unnecessary to find someone's current location." The group also noted ICE is supposed to "abide by its Sensitive Location policy -- limiting surveillance near schools, hospitals, churches, protests, or weddings -- [but] there is no way for ICE to know before searching the Vigilant database whether the search will turn up driver information near those locations."

The list of agencies that provide the database with scans includes those from sanctuary cities (which help shield undocumented immigrants from federal immigration officials) such as Union City, California. It's illegal for police to share resident location details with out-of-state and federal agencies under California law.

ICE has long been under fire for its treatment of immigrants, including breaking up families at the border, and a seemingly laissez-faire approach to privacy. Meanwhile, the ACLU is suing the government for information on how ICE and other government agencies use social media to monitor immigrants and visa applicants.

In this article: aclu, american civil liberties union, car, database, foia, gear, ice, immigration, immigration and customs enforcement, license plate, privacy, security, surveillance, vigilant solutions
All products recommended by Engadget are selected by our editorial team, independent of our parent company. Some of our stories include affiliate links. If you buy something through one of these links, we may earn an affiliate commission.
Share
Tweet
Share