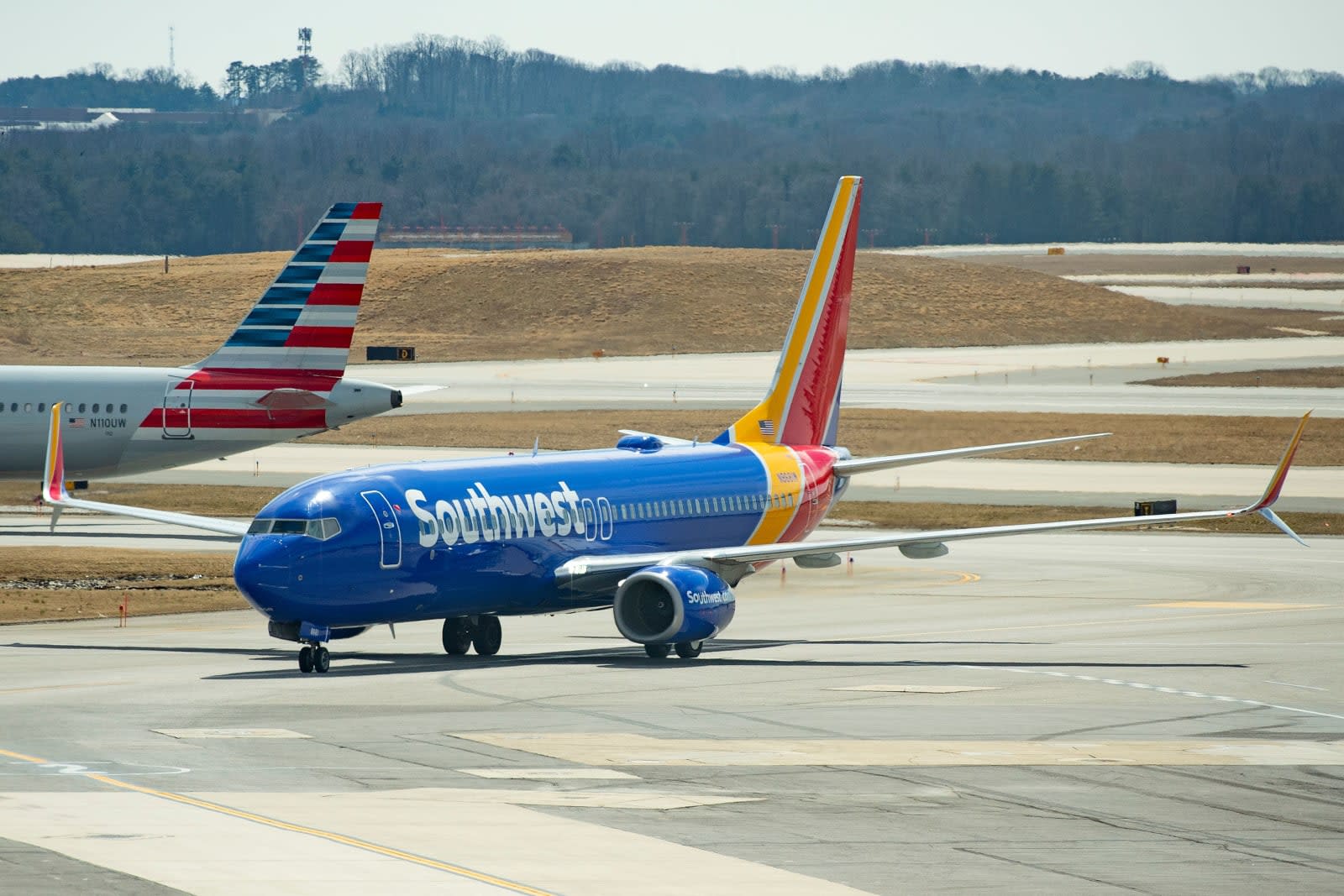 Less than one day after expressing confidence in Boeing's 737 Max fleet, the US government has decided to ground the plane involved in two recent crashes. According to CNBC, President Trump told reporters that the US was issuing an emergency order to ground both Boeing's 737 Max 8 and 737 Max 9 aircraft, following similar prohibitions in the UK, France, Germany, Australia, Indonesia, China and elsewhere. Trump made the decision in concert with FAA acting director Daniel Elwell and US transportation secretary Elaine Chao and had spoke with Boeing CEO about the move as well. "They are all in agreement with the action," he said. "Any plane currently in the air will go to its destination and thereafter be grounded until further notice."

Shortly after this new broke, Boeing itself confirmed the grounding of its 737 Max fleet not only in the US but around the world. "After consultation with the U.S. Federal Aviation Administration (FAA), the U.S. National Transportation Safety Board (NTSB), and aviation authorities and its customers around the world, Boeing has determined -- out of an abundance of caution and in order to reassure the flying public of the aircraft's safety -- to recommend to the FAA the temporary suspension of operations of the entire global fleet of 371 737 MAX aircraft," the company said in a statement.

This comes a few days after one of Boeing's 737 Max 8 jets crashed shortly after takeoff in Ethiopia, killing all 157 passengers and crew on board. That was the second crash involving that plane in question; Lion Air flight 610 crashed in October last year, killing 189.

Boeing said yesterday that it was issuing a software update to its 737 Max fleet by April, and it seems unlikely that these jets will get in the air before that happens. Some experts believe that two crashes involving the same plane in a matter of months is not a coincidence, and Boeing will have to prove to governments around the world as well as well as the public that its aircraft are safe.

In this article: boeing, boeing 737 max, faa, gear, TL19737MAX, transportation
All products recommended by Engadget are selected by our editorial team, independent of our parent company. Some of our stories include affiliate links. If you buy something through one of these links, we may earn an affiliate commission.