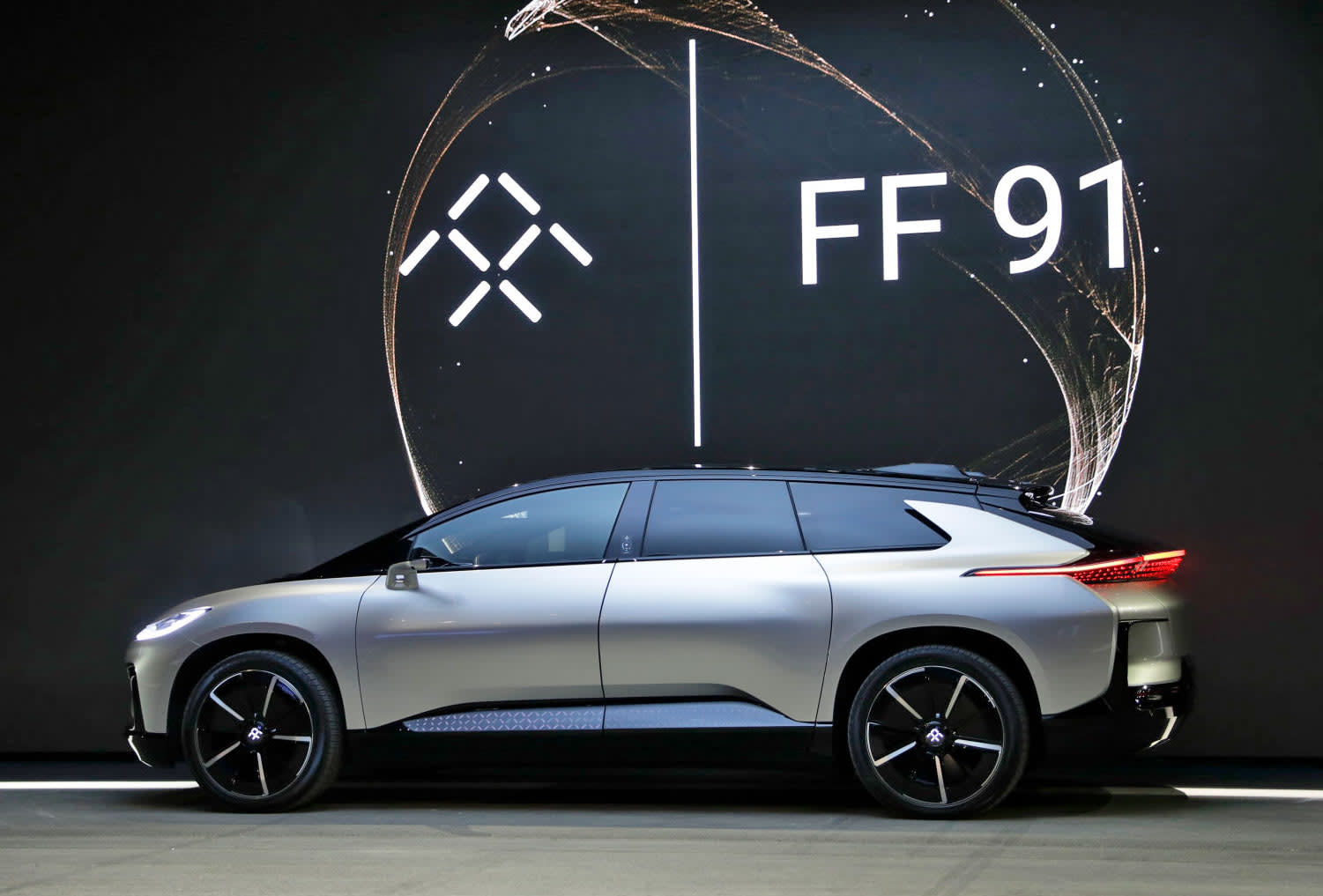 Faraday Future has already ditched plans to build a factory in Las Vegas, and now it's trying to end that chapter of its troubled tale by selling the land on which it was going to set up shop. The struggling carmaker is hoping to sell the 900-acre plot for $40 million.

The production facility was initially delayed in 2016 before Faraday abandoned the $1 billion project in 2017. An executive said at the time Faraday "was committed to the Apex site in Las Vegas for long-term vehicle manufacturing." It planned to build its FF 91 electric vehicle there, but is moving production of the car to Hanford, California. Faraday started construction on that plant in late 2017.

It's well documented that Faraday Future is struggling, having furloughed hundreds of employees amid struggles with its main investor. It also laid off a number of employees and slashed pay by 20 percent in October as the company endured another tough year.

In this article: automaker, business, carmaker, electric vehicle, faraday, faraday future, ff 91, gear, las vegas, nevada, transportation
All products recommended by Engadget are selected by our editorial team, independent of our parent company. Some of our stories include affiliate links. If you buy something through one of these links, we may earn an affiliate commission.