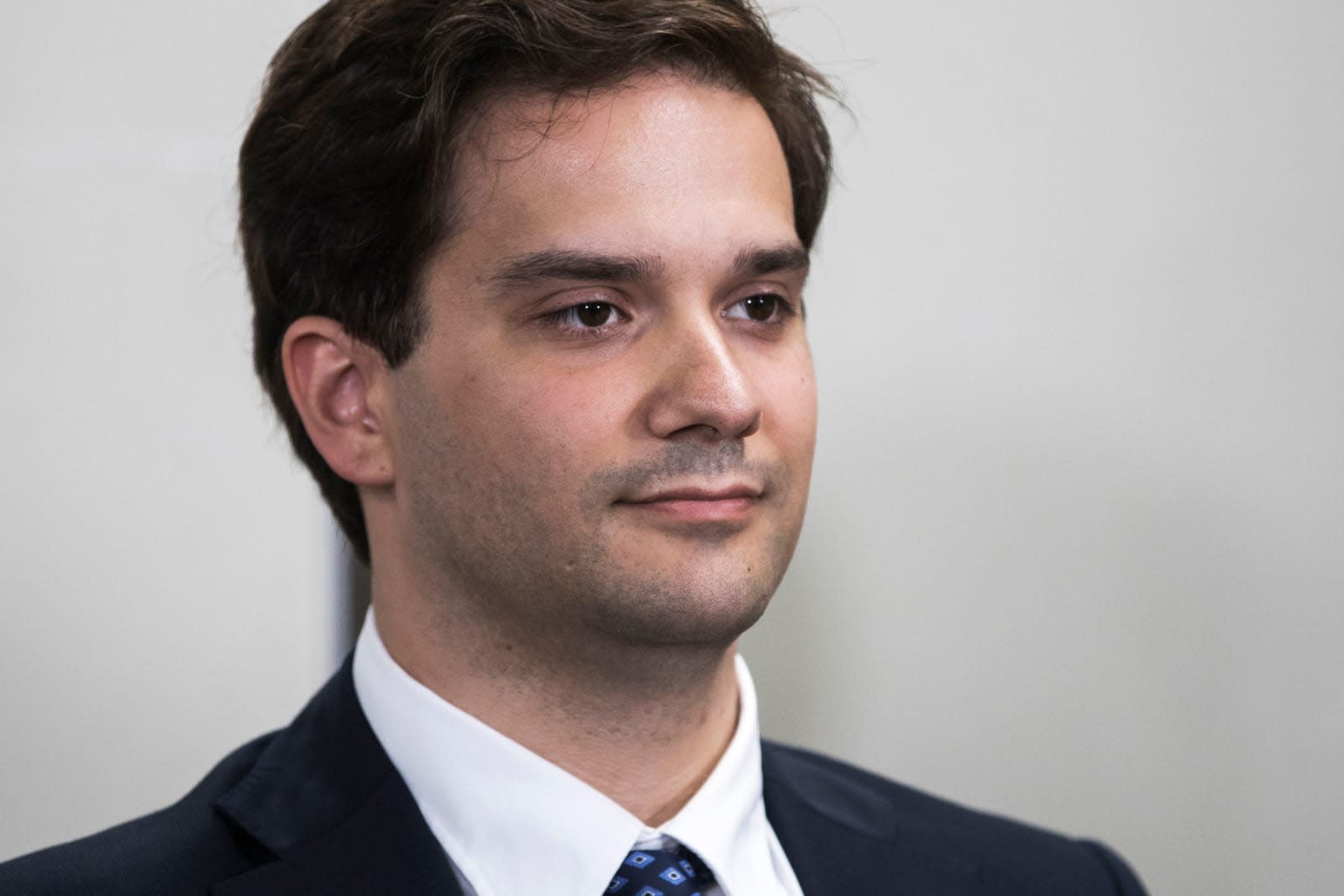 Former Mt. Gox chief Mark Karpeles has been found guilty of falsifying financial records but acquitted of all other charges, including embezzlement. According to Bloomberg, the court has given him a two-and-a-half year suspended sentence, which means he won't have to serve jail time unless he commits another violation within the next four years. Tokyo-based Mt. Gox used to be the biggest cryptocurrency exchange in the world until it lost $500 million worth of bitcoin in 2014 to a cyber heist.

When Karpeles claimed to have recovered a fourth of the 850,000 lost bitcoins, authorities questioned the accuracy of his statements. He was then indicted on a slew of charges -- he's been on trial for embezzlement since 2017 -- with prosecutors calling for at least 10 years of jail time. Now, the Tokyo District Court has determined that the former chief acted without ill intent: he apparently used his personal finances to tamper with the exchange's accounts and hide the fact that Mt. Gox lost a massive amount of money to hackers.

While the court didn't find evidence of embezzlement against Karpeles, it still reminded him in its ruling that what he did was a "massive harm to the trust of his users." The court's decision added: "There is no excuse for the defendant, who is an engineer with expert knowledge, to abuse his status and authority to perform clever criminal acts."

In this article: bitcoin, gear, internet, mark karpeles, mt. gox
All products recommended by Engadget are selected by our editorial team, independent of our parent company. Some of our stories include affiliate links. If you buy something through one of these links, we may earn an affiliate commission.