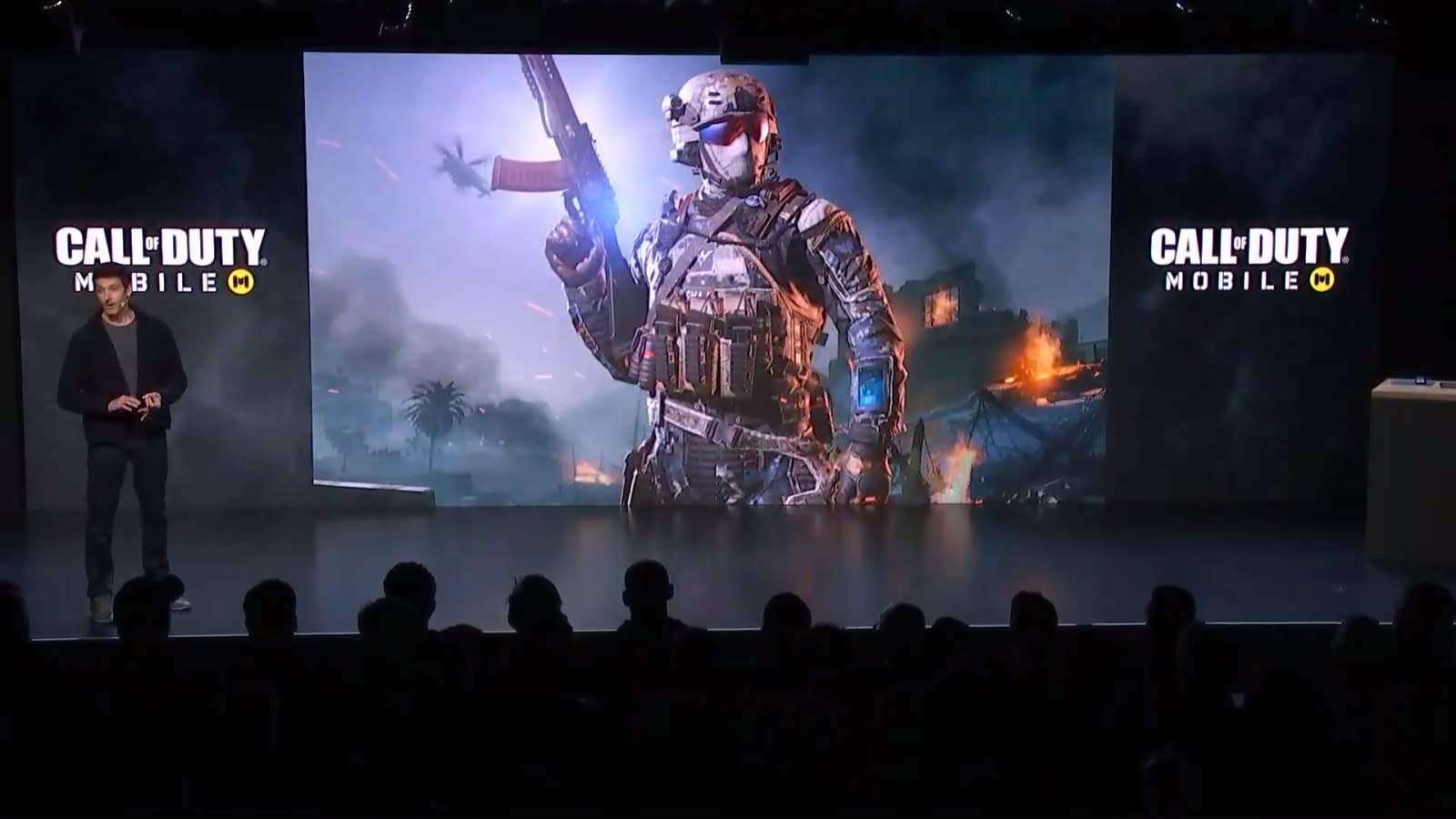 Late last year Tencent and Activision started testing an Android mobile version of Call of Duty, and today at GDC, announced that the game will start a beta test soon that's available in regions including Europe as well as North and South America. Call of Duty: Mobile maintains the look and feel of the game's performance on at least Xbox 360 and PS3-era hardware, plus it promises familiar maps from previous entries like Black Ops and Modern Warfare.

The mobile version is a free-to-play title focused on competitive multiplayer matches in modes like Search-and-Destroy, Team Deathmatch and free for all. There's no word on exactly when the beta test will start on both iOS and Android, but interested players can sign up for access on the official site here, and check out a brief trailer below.

In this article: Activision, Call of Duty, Call of Duty: Mobile, gaming, gdc2019, mobile, Tencent, Unity, video
All products recommended by Engadget are selected by our editorial team, independent of our parent company. Some of our stories include affiliate links. If you buy something through one of these links, we may earn an affiliate commission.