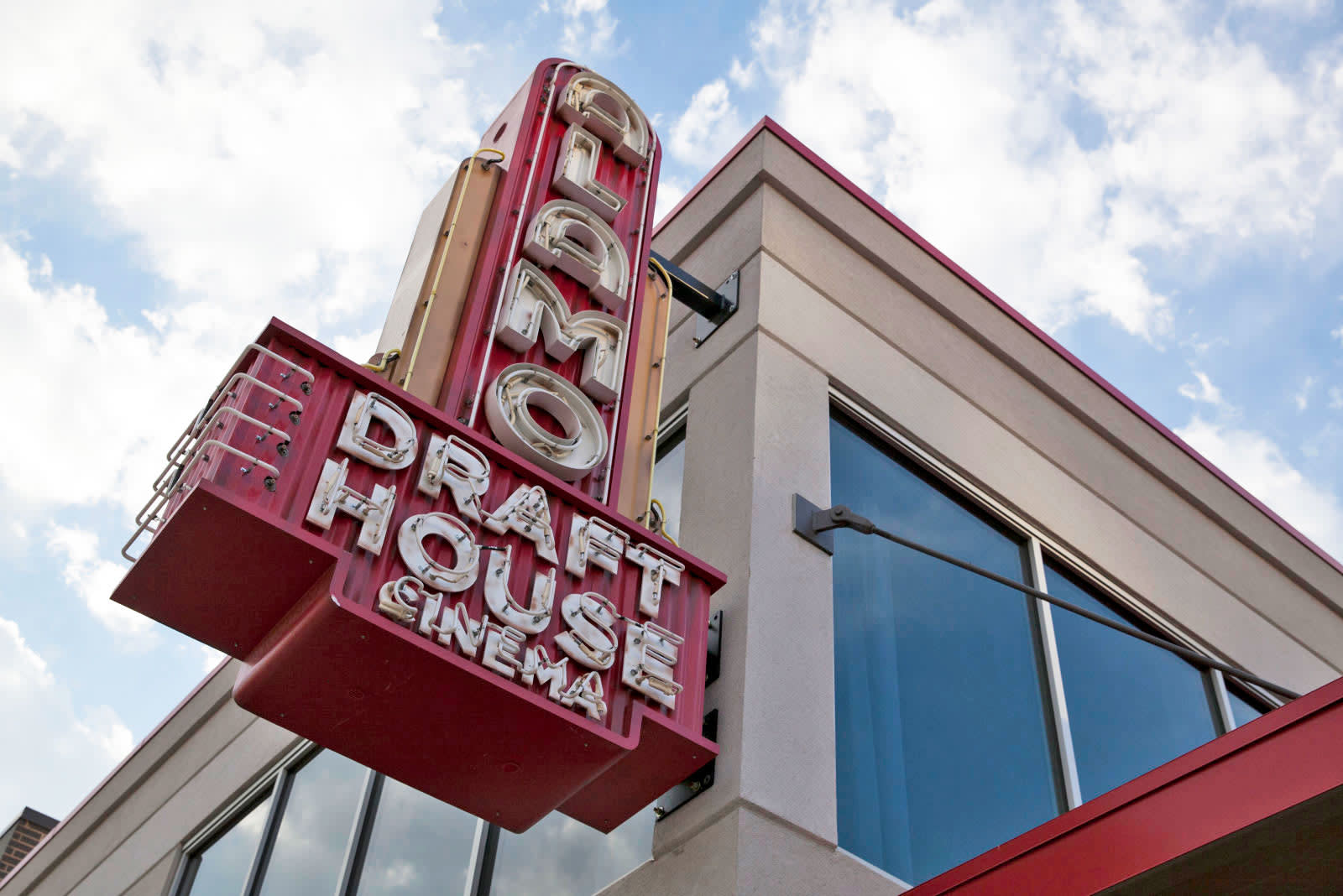 Alamo Drafthouse is getting ready to officially launch its subscription service. After several months of beta testing, CEO Tim League told Business Insider the company is going to make its Alamo Season Pass available to the public before the end of the year. The service will let subscribers view an unlimited number of movies at Alamo Drafthouse theaters across the country starting at $20 per month. Engadget has reached out to Alamo Drafthouse to confirm the details of the plan and will update this story if we hear back.

Thus far, Alamo Season Pass has been available to patrons in Yonkers, New York and Raleigh North Carolina and the company has reportedly been impressed by the response to it so far. Once out of beta -- an official launch date hasn't been set yet -- Season Pass will be available at all of the company's nearly 50 theaters across the US. Pricing may vary by region, so moviegoers in big markets like Los Angeles and New York City may have to pay a premium for the subscription. Season Pass holders will be able to reserve seats multiple days in advance through the Alamo Drafthouse app.

Alamo Season Pass enters a suddenly crowded field of subscription-based theater passes. AMC has its own service called Stubs A-List, which offers subscribers multiple tickets per week for $20 a month. For folks who aren't loyal to a single theater company, there's MoviePass -- which just re-introduced a limited run of its unlimited movie plan -- and Sinema. Both services have a variety of plans that work across theater chains but also have been plagued with money problems and service issues.

In this article: Alamo Drafthouse, alamo season pass, av, business, entertainment, movies, subscription service
All products recommended by Engadget are selected by our editorial team, independent of our parent company. Some of our stories include affiliate links. If you buy something through one of these links, we may earn an affiliate commission.