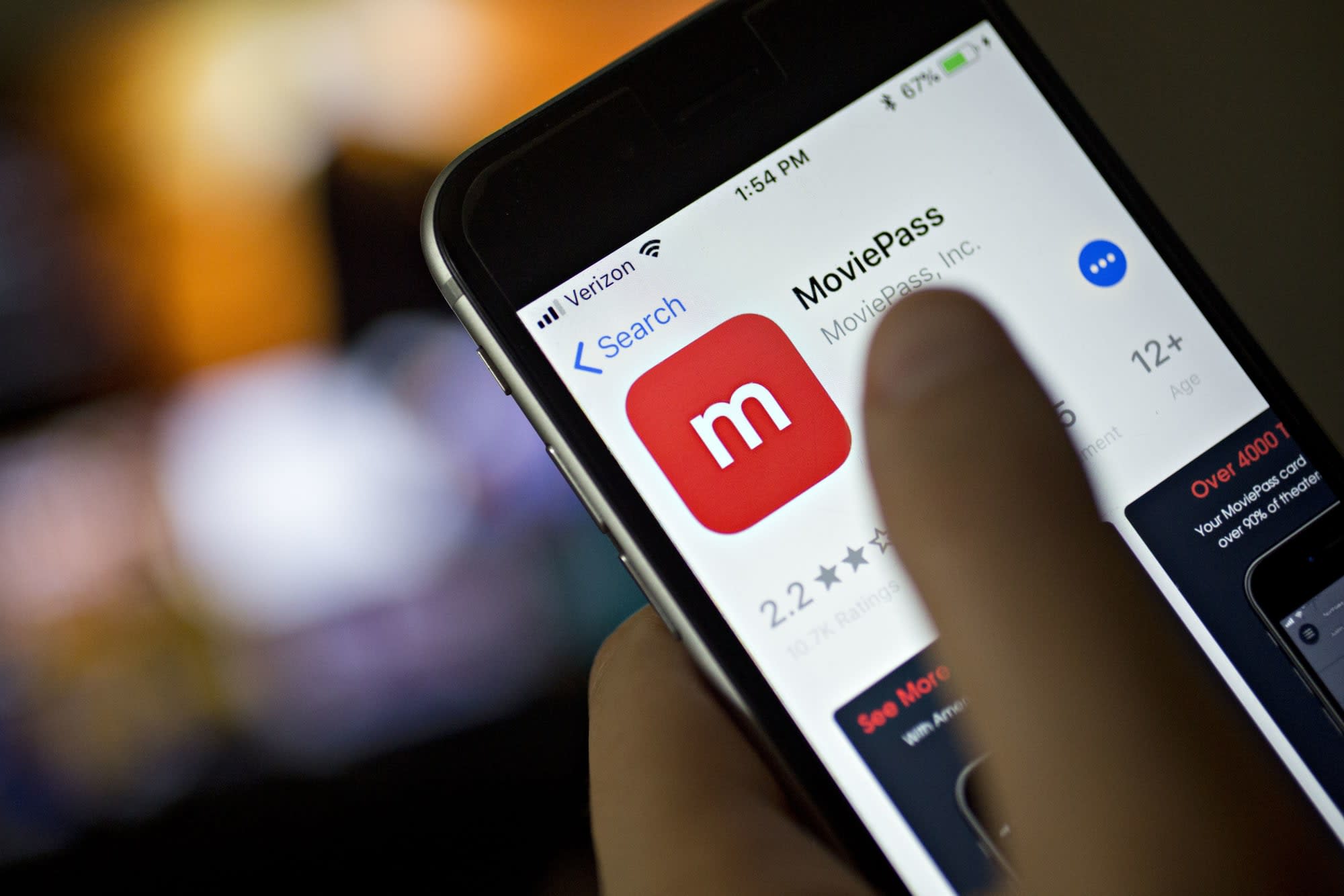 The monthly movie ticket subscription service MoviePass is switching back to the $9.95 per month uncapped plan that proved highly popular, but was ultimately unsustainable. There's a catch, though. Subscribers must pay for an annual subscription upfront, bringing the total to roughly $120 for a year's worth of unlimited movie tickets.

The MoviePass uncapped plan is limited only to 2D films, and as happened in the past, film choices can be restricted due to high demand. Those who prefer a monthly plan can now pay $14.95 for an unlimited MoviePass plan, down from the usual $19.95 a month. A representative from MoviePass told Engadget that the company doesn't have an end date for when the limited promotion will be over.

MoviePass has changed its pricing model more than a few times since late 2017, much to the chagrin of its subscribers. The company's $9.95 a month plan proved widely popular, but almost drove the company to bankruptcy. After MoviePass increased the price of their unlimited plan to $14.95 back in August and blacked out major releases for two weeks, customers began cancelling their subscriptions in droves.

Surge pricing for popular films only caused more backlash. A three-tiered subscription model that ranged from $10 to $20 a month only debuted in January. Easily its most complex plan yet, the three-tier plan restricted movie choice based on geography and popularity. But MoviePass customers on the most bottom-tier plans ended up losing out; many complained about no showtimes being available in their city or not being able to see the most popular films at all.

In this article: entertainment, movie tickets, moviepass, movies, services, thebuyersguide
All products recommended by Engadget are selected by our editorial team, independent of our parent company. Some of our stories include affiliate links. If you buy something through one of these links, we may earn an affiliate commission.