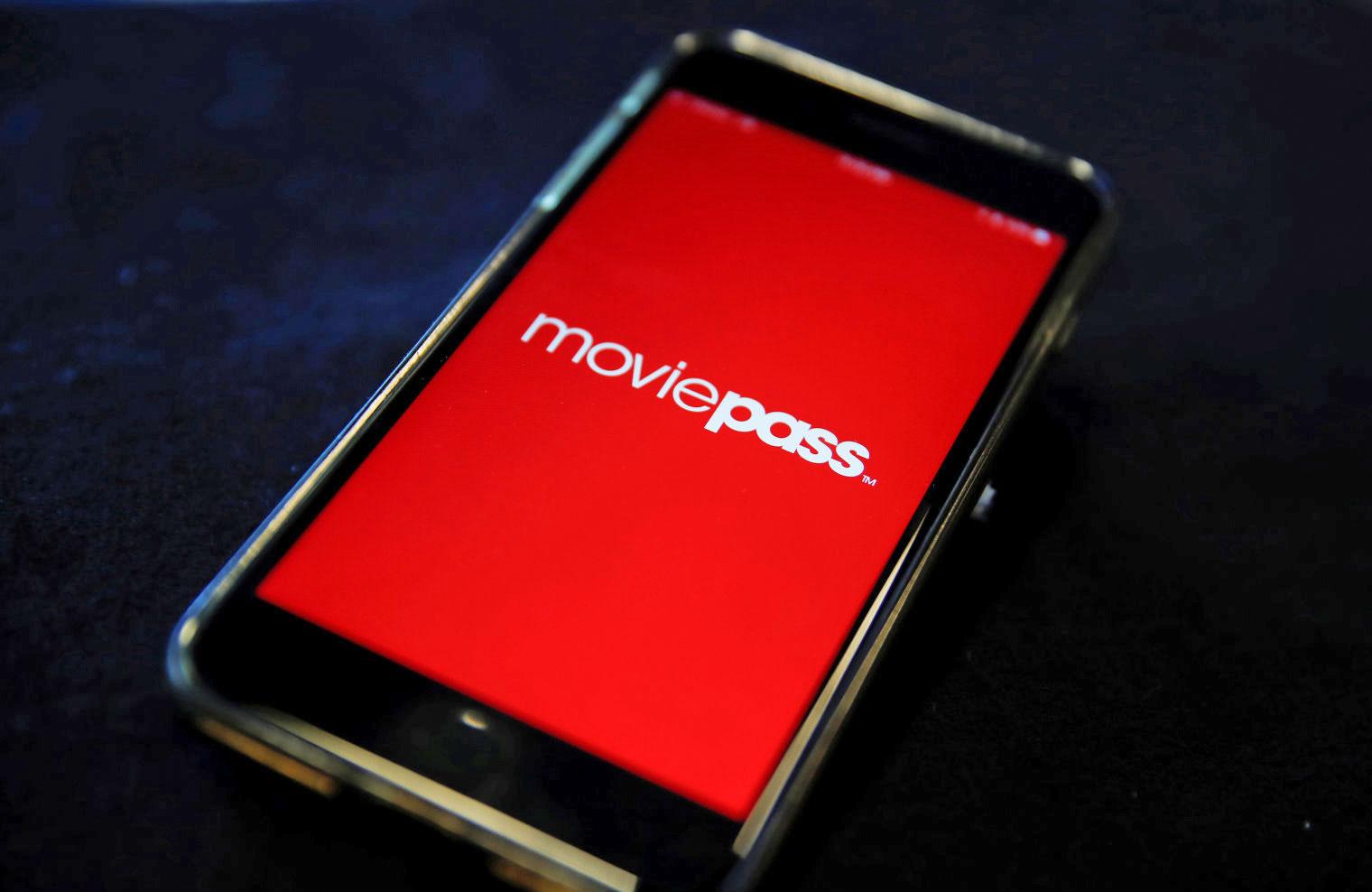 MoviePass' money woes seem to have caught up with the company in a big way lately. Last week, the company ran out of money, causing service outages that forced the company to borrow an emergency $5 million. Service issues continued through the weekend and now the company has announced some new measures aimed at keeping its business afloat -- the main one being a price increase.

MoviePass announced today that its standard one movie per day plan will increase from the current $10 per month to $15 per month. That change will go into effect "within the next 30 days" according to MoviePass. Additionally, tickets to first run movies opening on at least 1,000 screens will be limited for the first two weeks.

MoviePass also confirmed that it would limit ticket availability to blockbuster films going forward, which it began doing over the weekend with Mission: Impossible - Fallout. "This is a strategic move by the company to both limit cash burn and stay loyal to its mission to empower the smaller artistic film communities," said the company in a press release. However, film studios will be able to partner with MoviePass to promote their first run films, and additional tickets to widely released first run movies can be made available to MoviePass customers through promotion.

"These changes are meant to protect the longevity of our company and prevent abuse of the service. While no one likes change, these are essential steps to continue providing the most attractive subscription service in the industry," CEO Mitch Lowe said in a statement. "Our community has shown an immense amount of enthusiasm over the past year, and we trust that they will continue to share our vision to reinvigorate the movie industry."

The company said that the measures it started putting into place last week -- like blacking out major releases -- will reduce cash burn by 60 percent. Earlier this month MoviePass also began instituting surge pricing for its monthly subscribers. Previous efforts to counteract the company's massive money losses include debt and equity sales, bond sales and a recent reverse stock split.

In this article: av, entertainment, moviepass, plan, price, services
All products recommended by Engadget are selected by our editorial team, independent of our parent company. Some of our stories include affiliate links. If you buy something through one of these links, we may earn an affiliate commission.