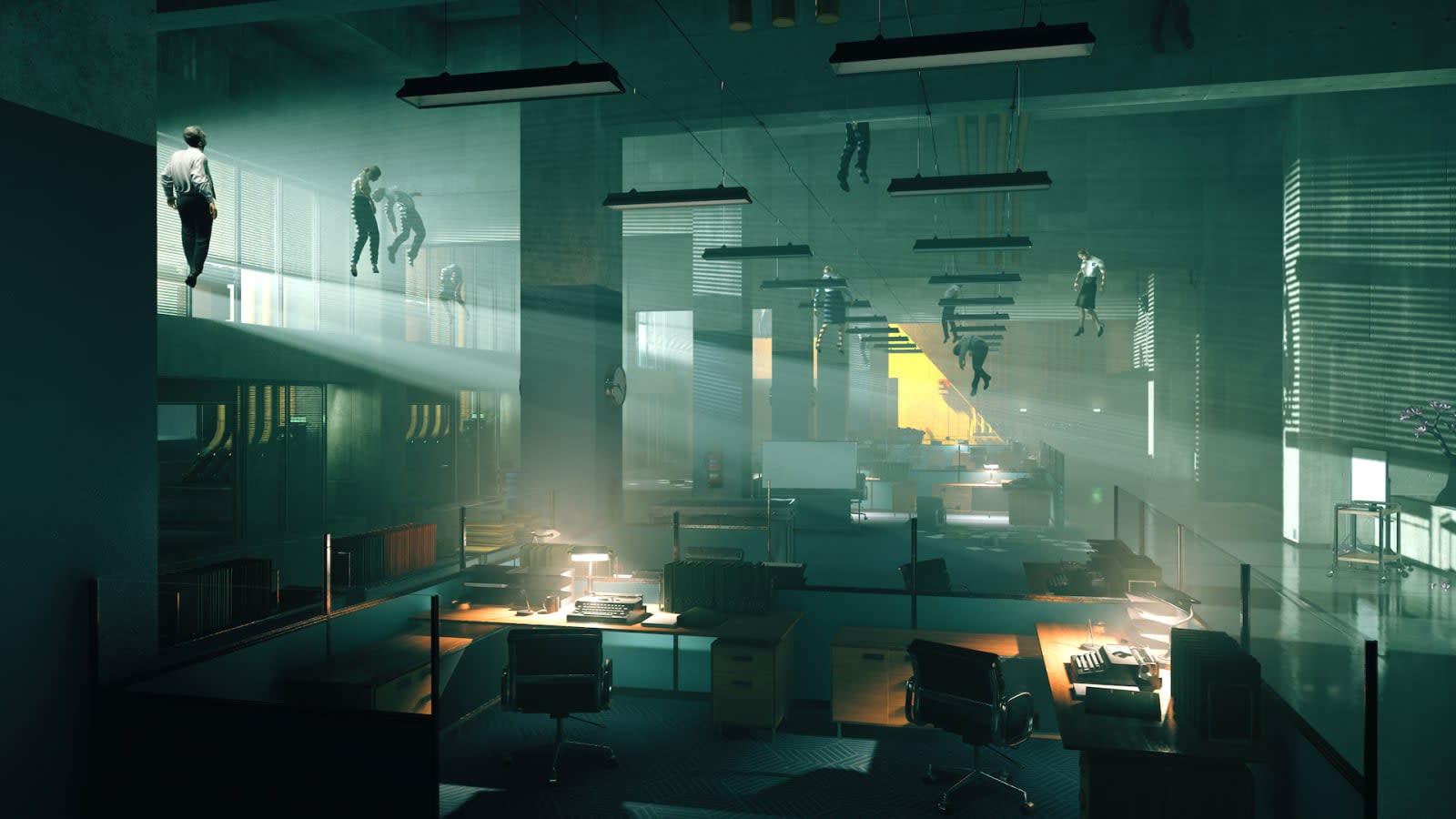 Alan Wake and Max Payne studio Remedy Entertainment has revealed when its latest game, the mysterious, atmospheric Control, will arrive. It'll land on PS4, Xbox One and PC (through the Epic Games Store) August 27th.

In the eye-catching Control, you'll take on the guise of Jesse Faden, the head of the Federal Bureau of Control, a secretive government agency that researches supernatural phenomena. You'll have to combat an otherworldly force called The Hiss that possesses FBC agents and turns them against you and/or suspends them in the air. The FBC's headquarters is called The Oldest House, a constantly changing, puzzle box building in which the whole game takes place.

In this article: av, control, epic games store, epicgamesstore, gaming, pc, ps4, remedy, remedy entertainment, remedyentertainment, xbox one
All products recommended by Engadget are selected by our editorial team, independent of our parent company. Some of our stories include affiliate links. If you buy something through one of these links, we may earn an affiliate commission.