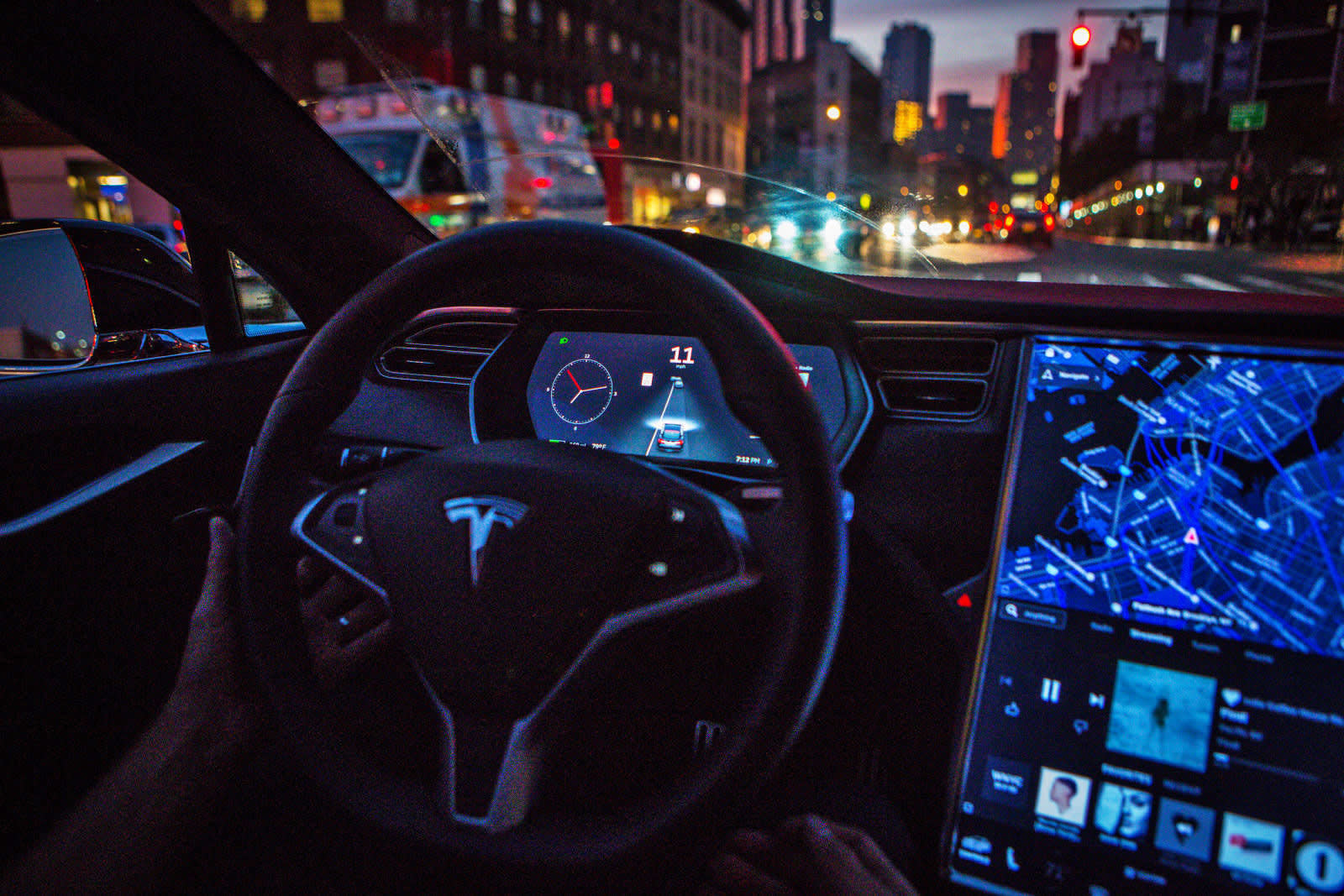 Yes, Apple's new video-streaming service is set to be unveiled later today -- we'll be reporting from the frontlines in San Francisco at 10am PT/1pm ET. Meanwhile, you might have missed Honda's plans for EV cycles, Overwatch changes are actually having an effect on toxic players and we put NVIDIA's RTX ray tracing to the test. Honda is having fun with electric cars, but what about the motorcycle? Don't worry, you'll get your fix soon. The automaker has unveiled prototypes for both the CR Electric dirt bike (above) and the Benly Electric delivery scooter, offering a peek at how it will approach emissions-free transportation on two wheels. 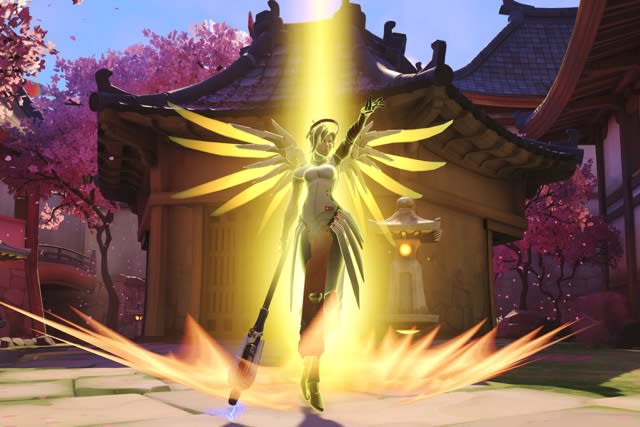 Overwatch overlords at Blizzard have revealed that the number of matches with "negative behavior" has dropped 40 percent since the addition of endorsements, the "looking for group" feature and penalties for prematurely quitting matches. 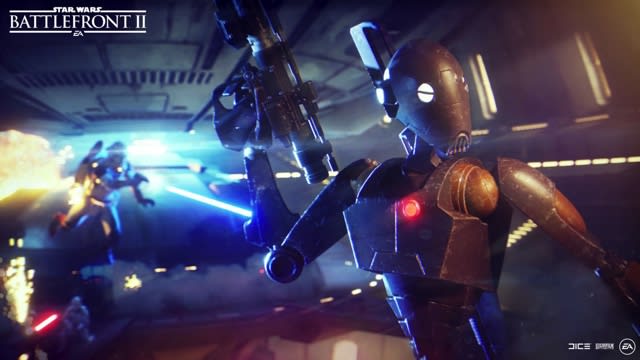 How about AI opponents instead of trolls? In a bid to keep things fresh (and keep players playing) the next Star Wars Battlefront II update on March 26th will have Capital Supremacy, a Clone Wars-era mode that includes AI characters for the first time in competitive Battlefront II matches. Two teams of 20 human players, each augmented by 12 computer-guided troopers, will race to invade each other's spaceships. It's a complex, multi-stage mode that could lead to prolonged fights if there are any big upsets.

Cloned canine crimefighter.China says it cloned a police dog to speed up training 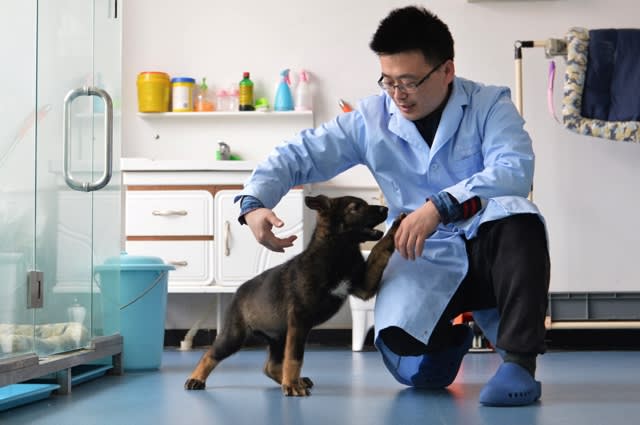 It can be costly and time-consuming to train police dogs when each candidate might have different skills and personalities. China's solution is to make copies of the best-performing dogs. The state-backed China Daily reports that the city of Kunming, Yunnan Agricultural University and Beijing Sinogene Biotechnology are about to train Kunxun, a two-month-old Kunming wolfdog cloned from a "great" canine detective.