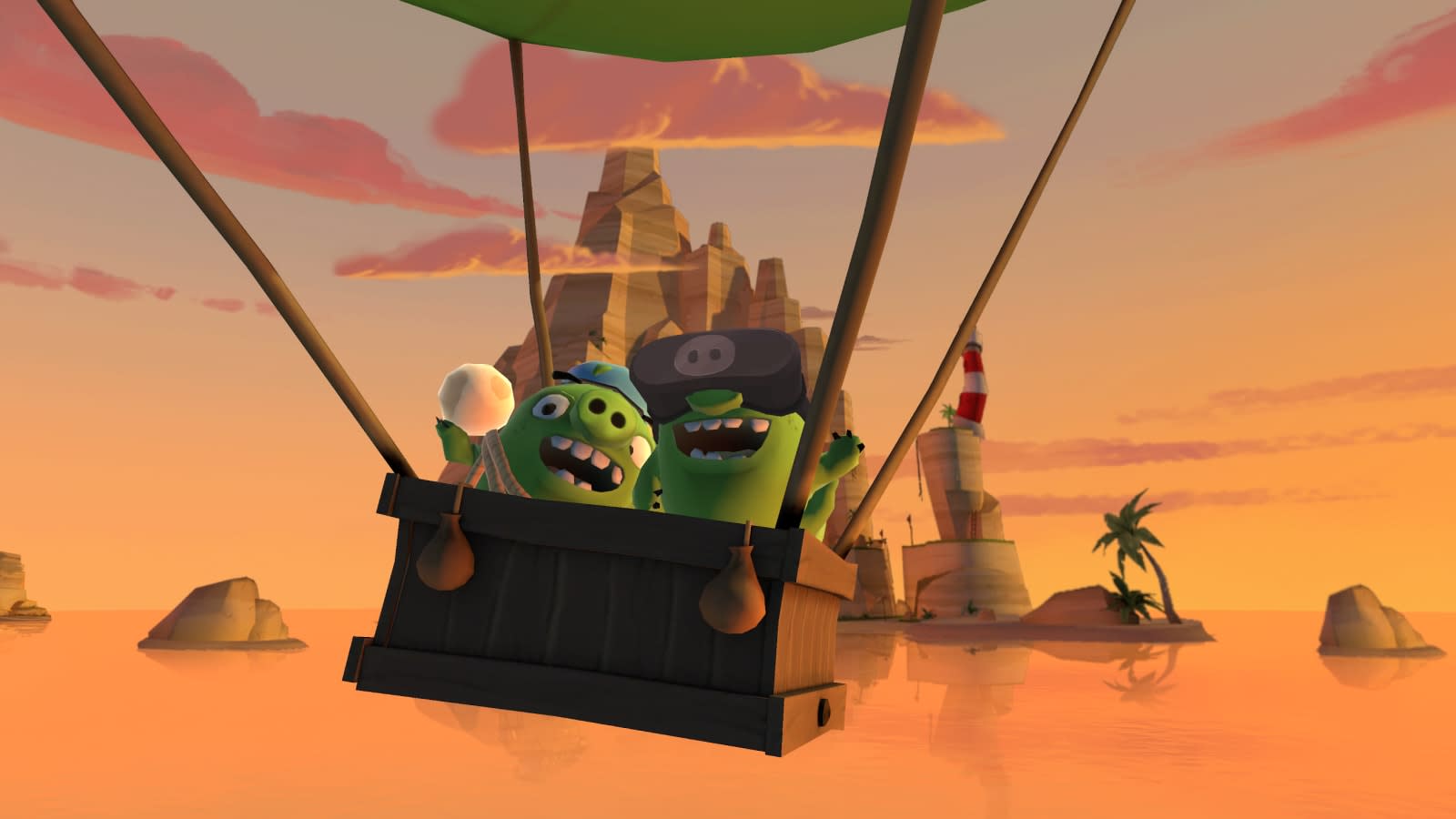 Since its launch in 2009, Angry Birds has spawned sequels, spinoffs and merchandising tie-ins. It's been made into two feature-length films, and it's made attention-grabbing changes, like allowing players to bet cold, hard cash. It's also appealed to sports fans with NFL team uniforms and football game updates. We'll see if VR can keep the decade-old game relevant.

In this article: angry birds, av, business, gaming, internet, isle of pigs, levels, oculus rift, playstation VR, resolution games, rovio, vive, vr
All products recommended by Engadget are selected by our editorial team, independent of our parent company. Some of our stories include affiliate links. If you buy something through one of these links, we may earn an affiliate commission.