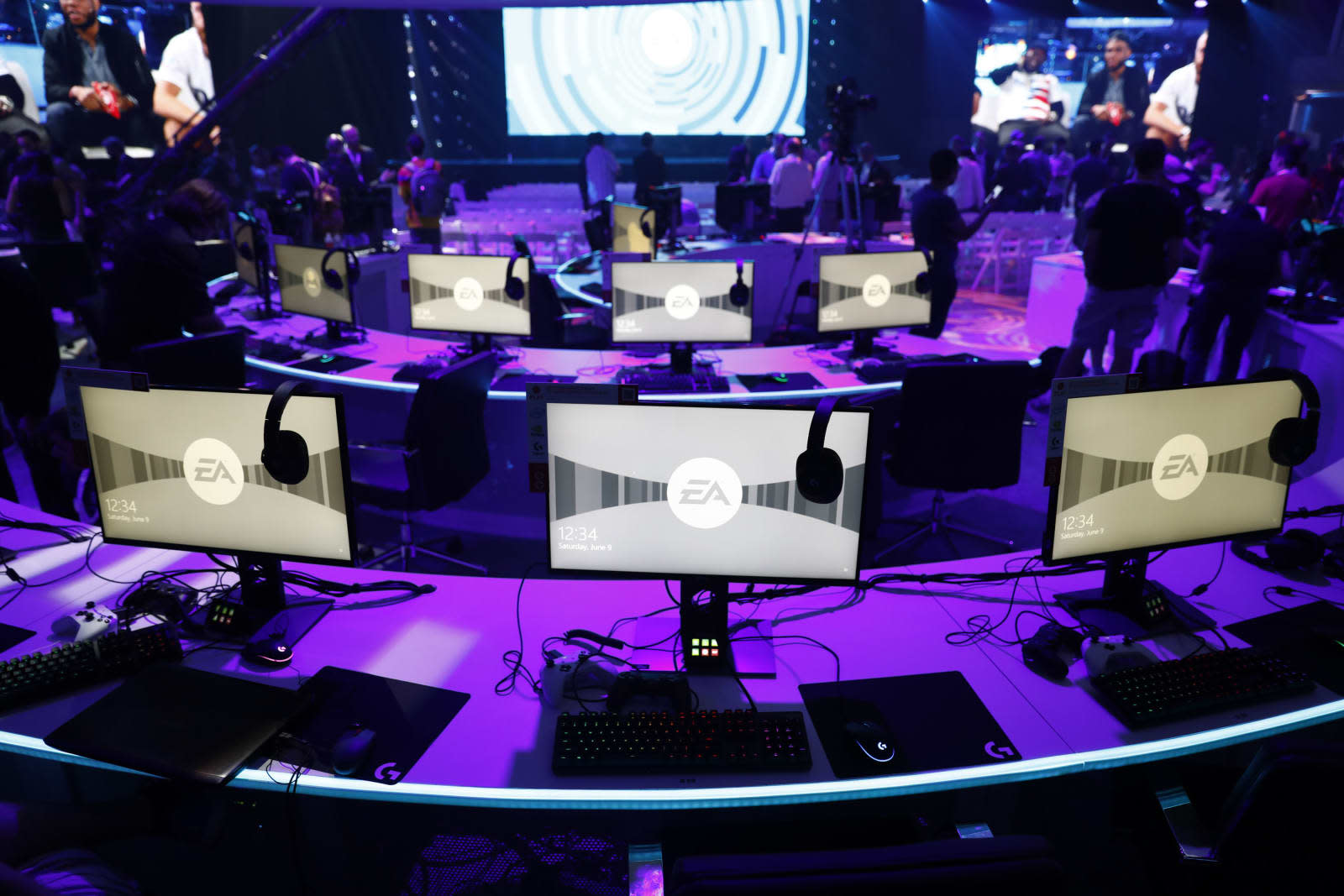 Just months after Activision laid off 8 percent of its workforce, EA is the latest AAA games publisher to announce its own job cuts. The company behind FIFA and recent blockbuster Apex Legends is letting 350 people go (roughly 4 percent of its workforce) from marketing, publishing and other areas, according to an internal email obtained by Kotaku. Those affected have reportedly been aware of looming layoffs since October and will be given severance. EA boss Andrew Wilson said in the email that the move would streamline decision-making in the affected departments and improve customer support.

"This is a difficult day. The changes we're making today will impact about 350 roles in our 9,000-person company," said Wilson. "These are important but very hard decisions, and we do not take them lightly."

Aside from Apex Legends -- an anomaly for EA that racked up 50 million players in a month with little marketing -- and the workhorse FIFA series, EA's recent track record is far from stellar. Since gaining exclusive rights from Disney to develop Star Wars games back in 2013, it's released just two Battlefront titles, the most recent of which only served to alienate fans with pay-to-win mechanics.

One of its biggest releases of last year, Battlefield V, was a flop, selling a million fewer copies than EA had expected. Wilson blamed its failure on a marketing campaign that didn't capture the attention of players. This year, Anthem could deal EA another blow following a troubled launch and lackluster reviews.

Despite the setbacks, EA still managed to rake in $1.3 billion in the last quarter, though it seems content to pin its woes on its marketing department. Both Activision and now EA's job cuts, however, indicate that the gaming industry is struggling with economics during a period of intense competition.

In this article: business, ea, electronic arts, gaming, job cuts, layoffs
All products recommended by Engadget are selected by our editorial team, independent of our parent company. Some of our stories include affiliate links. If you buy something through one of these links, we may earn an affiliate commission.