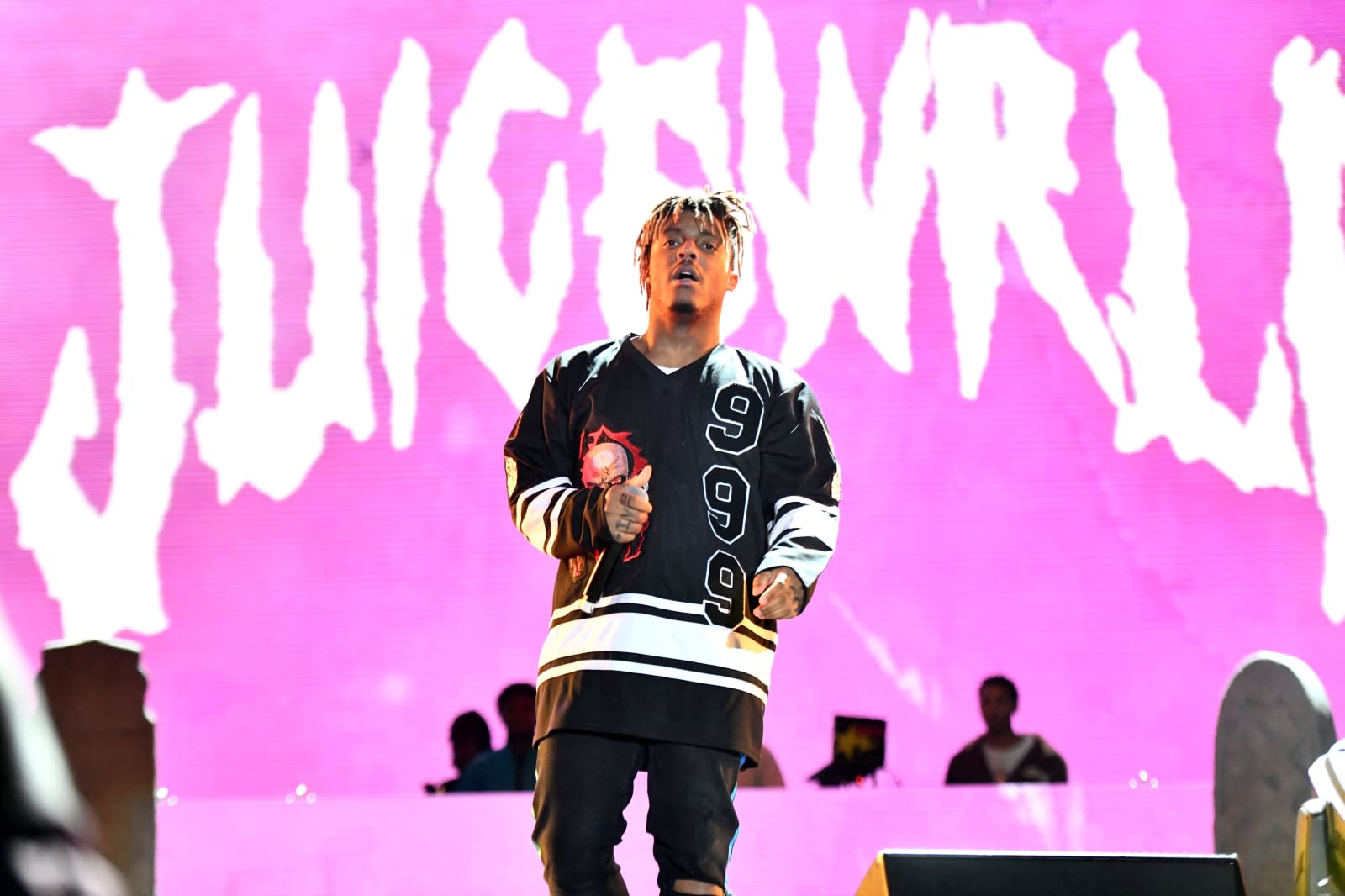 The streaming era is producing its own music stars and SoundCloud is tapping the industry's tastemakers to help you discover them. Putting its financial woes aside for a minute, the service is doubling down on playlists promoting its fresh artists across genres (hip-hop, electro) and moods (morning routines, first dates). This time it's getting a little help from music journalists including former Pitchfork editor-in-chief, Mark Richardson; electronic music critic, Philip Sherburne; hip-hop reporter, Sowmya Krishnamurthy; and Pitchfork and Rolling Stone contributor, David Turner.

You'll also find entire mixes ("The Feed") based on an artist's SoundCloud activity -- the tracks they like, follow, or repost -- starting with sad rap breakout, Juice WRLD, whose debut LP is currently sitting atop the Billboard 200 albums chart for the second week in a row. Like streaming juggernaut Post Malone, Juice WRLD got his start uploading tracks to SoundCloud. And the new playlists are designed to highlight SoundCloud's status as a hotbed for new talent.

SoundCloud is also hoping to get you talking with like-minded music fans on its new Community pages. The list includes "Hustle" (for hip-hop heads), Shine (pop), and The Peak (all forms of electro). "The full SoundCloud curation experience features nearly 1.7 million unique creators heard a week, compared to a few hundred thousand on other music services," wrote SoundCloud in a blog post. "That means more new music for you, and more opportunities for creators to connect with fans and grow their careers."

In this article: av, entertainment, hip-hop, music streaming, playlist, playlists, soundcloud, streaming music
All products recommended by Engadget are selected by our editorial team, independent of our parent company. Some of our stories include affiliate links. If you buy something through one of these links, we may earn an affiliate commission.