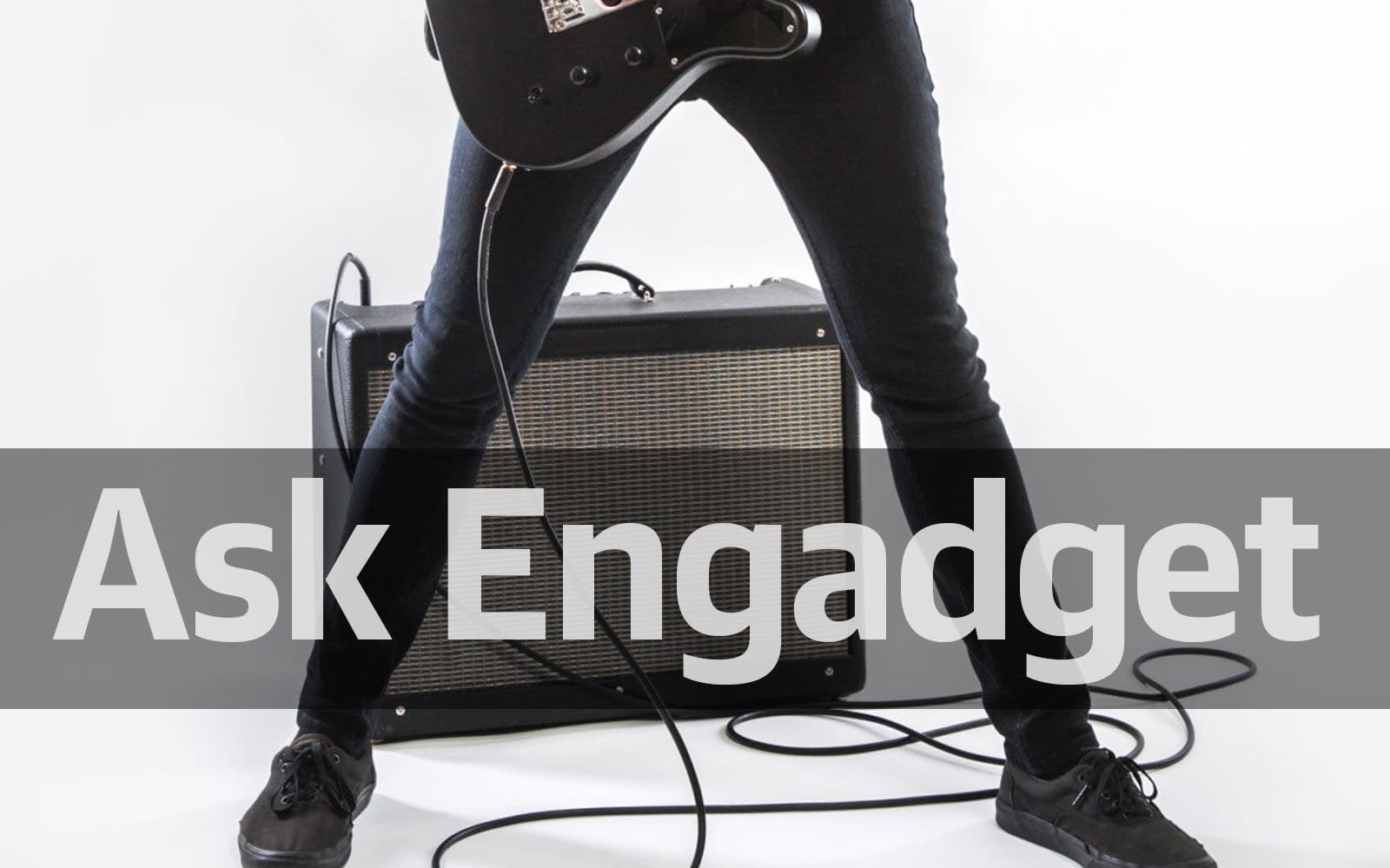 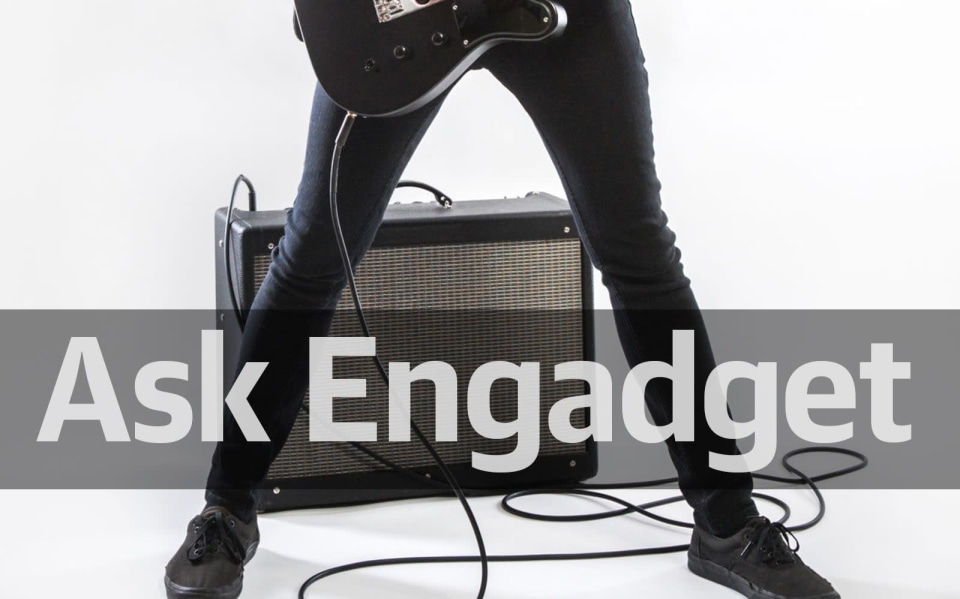 This week's question comes to us from a budding musician who wants to know just what the deal is with guitar amps. Weigh in with your advice in the comments -- and feel free to send your own questions along to ask@engadget.com!

"I've noticed a lot of connected guitar amps coming out. What are the differences and are there any you would recommend for a beginner guitar player?"

There's a ton of guitar amps out there that connect to a computer or your phone. But some are definitely better than others. One of the most popular is Fender's Mustang GT line. It's probably the most tech-infused line of amps out there. (At least at the consumer level.) It can download new amp models and presets directly over WiFi. You can even back up and restore custom presets from Fender Tone Cloud. And while there's a tiny screen and a number of knobs on board, you can get even more fine grained control by connecting it to the Fender Tone app on your phone over Bluetooth.

At the heart is a solid-state amp with digital models of 31 amps and 62 effects. It's incredibly versatile, especially since you can really dig in and customize everything down to the order of your effects chain. The biggest drawback of the GT series is the tone. While there are some great sounds in here, it can also sound a little boxy and lifeless at times. Especially when using the higher-gain options.

Yamaha's line of THR amps aren't quite as advanced. There's no WiFi or Bluetooth; just a USB port. Like basically every other USB-connected amp (including the others mentioned here) you can connect to your computer to capture audio directly and use it as an audio interface. And there's also a desktop app for changing the presets, and tweaking your sound. The THR Editor even exposes some effects and settings that aren't accessible otherwise, including a noise gate and compressor. And while the THR10 is a great jack of all trades, there's also the 10C which focuses on classic rock and blues tones; the 10X, which is all about heavy sounds; and the 10A that's designed for electric-acoustic guitars.

I personally own the THR10, and love it. Despite its tiny size (it's only 10 watts and houses two 8cm speakers) it has incredible tone, even at lower volumes — which is a struggle for a lot of amps. Plus it can be powered by a handful of AA batteries and is small enough to lug around in the event of a spontaneous jam session.

It's not perfect, though. It's definitely on the quiet side; it would never cut it on stage at a gig. The desktop app, while useful, is a bit dated and clunky. And its selection of 8-amp models and 10 effects (which can only be used in limited combinations) are pretty limited when compared to the competition.

If I had to suggest one amp, it would have to be the $230 Katana 50 from Boss. It's actually cheaper than both the Fender Mustang GT40 ($280) and the THR10 ($300). It's loud enough to survive band practice and gigs in smaller venues. But it has switchable power so you can drop it from a 50-watt amp, to a 25-watt amp or even a 0.5-watt one, when you want to jam, but don't want to wake the neighbors. And, most importantly, its tones are excellent. Frankly, the sound blows the Fender out of the water and, at least when it comes to high-gain settings, it outclasses the Yamaha as well.

There's no wireless here either, but the Boss Tone Studio software is much better (and more modern feeling) than Yamaha's. There's only five amp types, but if you're recording through USB or listening through headphones you can simulate different mic and amp cabinet setups. Plus the 61 different effects — many of which emulate classic Boss ones — more than make up for whatever you lose on the amp model front. Boss also issues regular software updates that add effects and features, so you don't have to worry that your purchase will be outdated and obsolete in a year or two.

The Boss Katana 50 is the sort of amp I wish existed when I first started playing guitar over 20 years ago.

In this article: amp, amplifier, askengadget, boss, fender, gadgetry, gadgets, gear, guitar, guitar amp, guitaramp, thebuyersguide, yamaha
All products recommended by Engadget are selected by our editorial team, independent of our parent company. Some of our stories include affiliate links. If you buy something through one of these links, we may earn an affiliate commission.