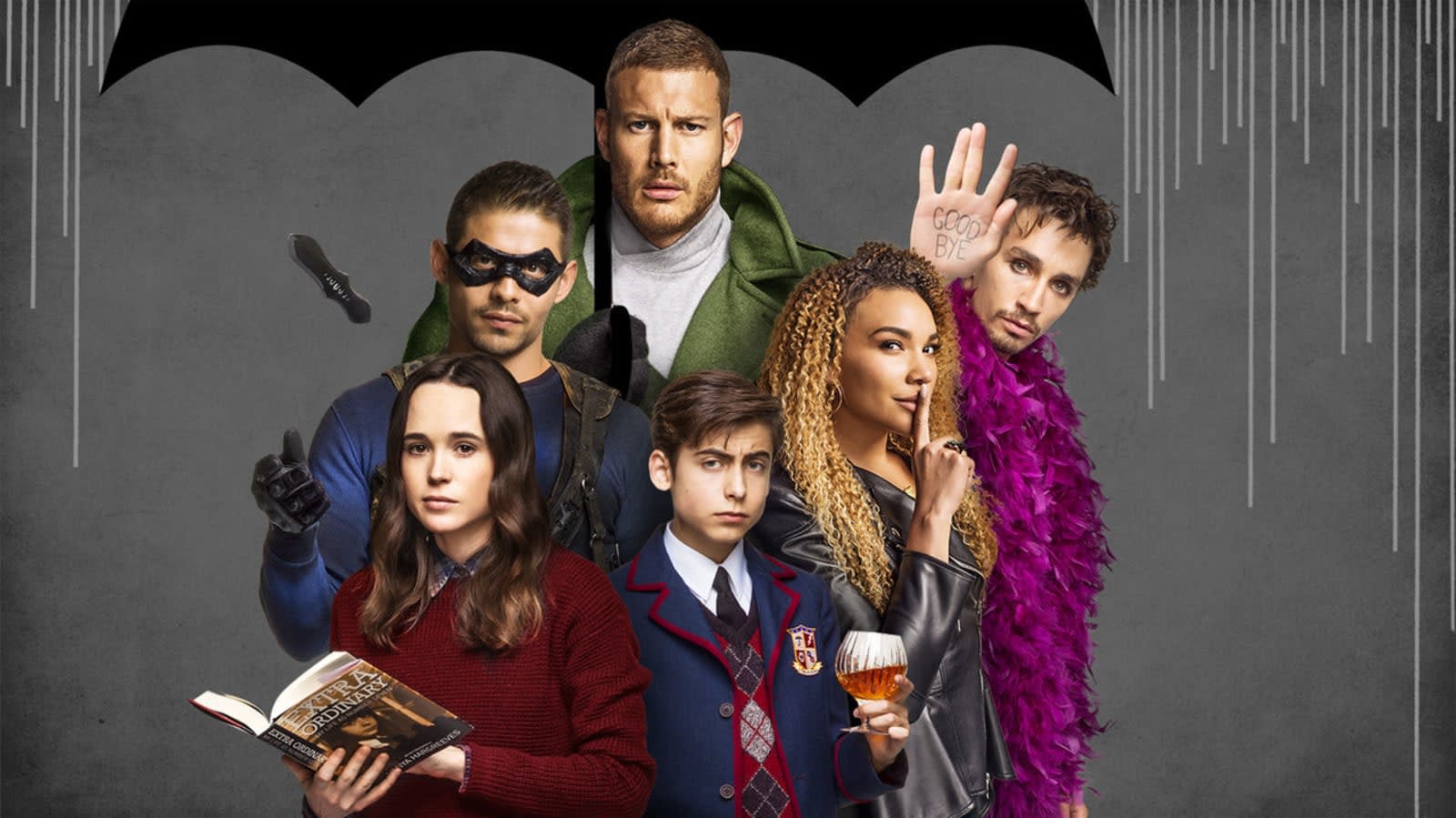 Netflix announced today that it is renewing The Umbrella Academy for a second season. The main cast will reprise their roles for the next installment of the superhero story, which will feature 10 one-hour episodes. While Netflix hasn't given any time table for when new episodes might drop, production on season two is set to begin this summer.

Netflix confirmed that Ellen Page, Tom Hopper, David Castañeda, Emmy Raver-Lampman, Robert Sheehan, Aidan Gallagher and Justin Min will all be returning for the second season of The Umbrella Academy. Steve Blackman will also be returning as showrunner and executive producer. Gerard Way, the creator of the comic series the show is based on, will also be on board as a co-executive producer.

The Umbrella Academy just got confirmed for Season 2, and if anything happens to Five we riot. pic.twitter.com/zoMkmsNwK2

The renewal of The Umbrella Academy perhaps shouldn't be a surprise. It was quite the hit, according to data firm Parrot Analytics. The company estimated that the Netflix original was the most popular digital series in the US shortly after its debut on February 15th. Of course, Netflix rarely releases actual viewing numbers for its shows so it's hard to know just how accurate that is. Combine the apparent popularity with some solid reviews and it makes season two seem like a no-brainer.

In this article: av, entertainment, netflix, renewed, season 2, the umbrella academy, umbrella academy
All products recommended by Engadget are selected by our editorial team, independent of our parent company. Some of our stories include affiliate links. If you buy something through one of these links, we may earn an affiliate commission.