With the release of the Lumix G95 (the G90 in Europe), Panasonic continues to build cameras that appeal equally to photographers and video shooters. The hybrid mirrorless camera packs a 20.3-megapixel Micro Four Thirds sensor with an all-new Venus engine and 5-axis in-body stabilization. It can shoot at 9 fps, or 6 fps with continuous autofocus, and record 30 fps 4K video or 1080p video at up to 120 fps.

All of that tech is squeezed into a 536 gram (1.2 pound) weather-sealed body that's slightly heavier than its predecessor, the Lumix G85. It retains the same DSLR form, with a big grip and lots of dials for tactile control. The EVF is also the same as the one on the G85, with a relatively paltry 2.36 million dots and a TFT LCD, rather than an OLED, display. 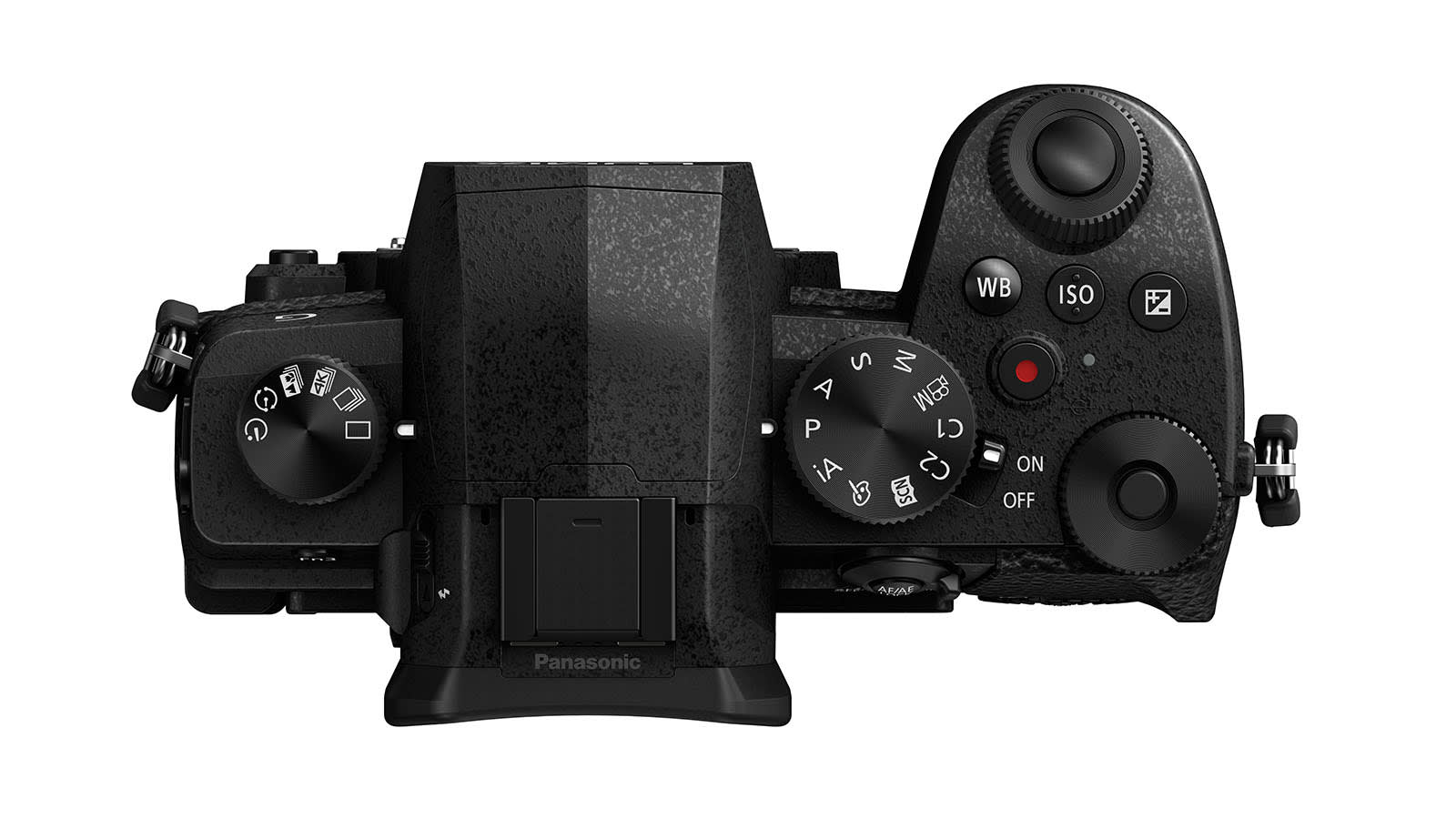 Like the last model, the G95 has a flip-around rear display, and considering the solid video specs, should make a good vlogging camera. Video output is limited to 8-bit both internally and externally, but it does come with Panasonic's V-Log L setting to boost dynamic range in postproduction.

It has gained a headphone port, on top of the microphone input, a must for any professional videographers. Meanwhile, the 5-axis IBS will smooth out shots even if your hands aren't the steadiest. Unfortunately, the G95 has a pretty big crop factor of 1.26 for 4K video, more than the G85 (1.18x) and much higher than competition like Fujifilm's X-T30 (1x).

The G95 packs Panasonic's contrast depth-from-defocus AF system, rather than using phase-detect pixels, unfortunately. With the new image engine, however, it can acquire focus in .07 seconds, and features face and eye detection to accurately track subjects. It's similar to what Panasonic uses on its new S1/S1R full-frame cameras, which works very well to keep subjects and their eyes in focus. 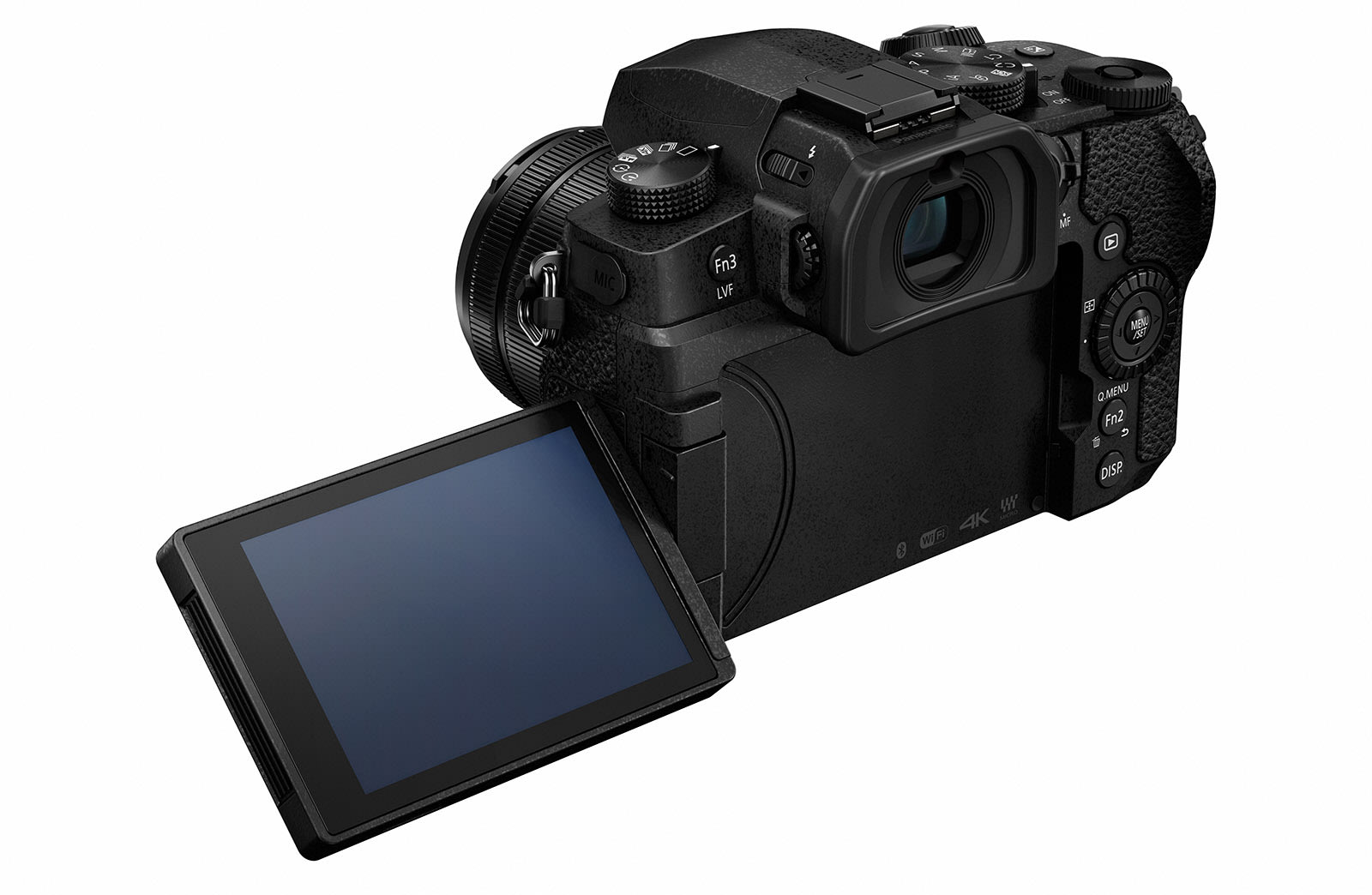 The G95 also carries Panasonic's 4K Photo mode that allows for rapid image capture, along with post-focusing and other tricks. You get the usual array of photo styles, like L.Monochrom D for in-camera black and white capture. Panasonic has also added "live view composite recording" that combines bright areas into a single picture, useful for capturing stars or fireworks at night. It also supports WiFi and Bluetooth, allowing for remote shooting and smartphone image transfers.