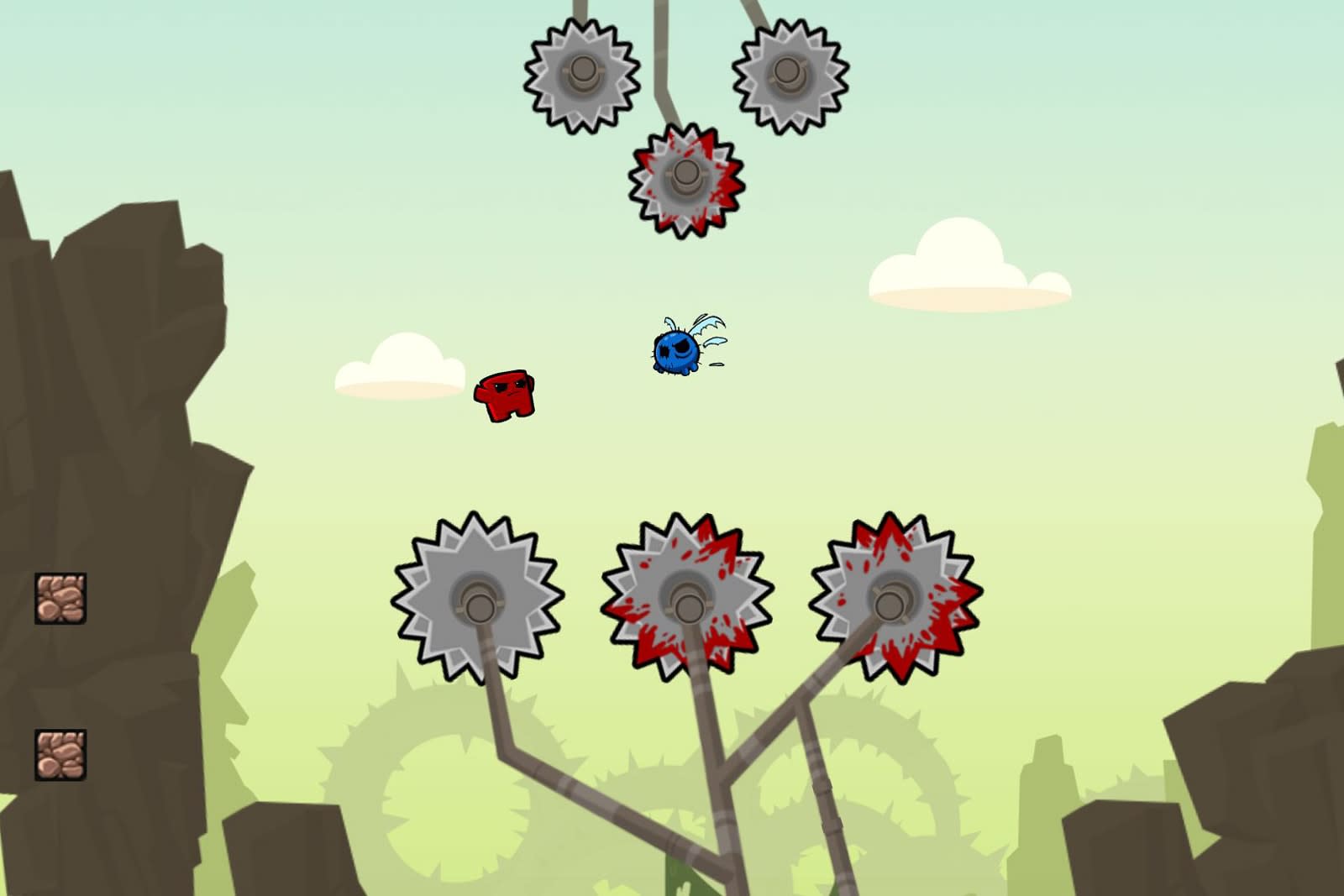 Super Meat Boy Forever is facing yet another delay, but don't panic -- it's not as bad as it has been. Team Meat has pushed the release of its squishy platformer to "after but not too far after April 2019." The developers are close and believe they could have met April if they'd pushed themselves to the limit, but they wanted to finish the game at a "healthy and sustainable pace." They're not going to go through the hell of crunch time just to make an arbitrary release schedule.

It's not completely surprising that the game would take a little while longer. Super Meat Boy Forever is an endless runner, but it's built with an element of procedural generation and plays more like the original than a typical mobile-style running title. It's also slated to hit the PC, PS4, Switch and Xbox One -- that's a considerably more ambitious launch strategy than the initial two-platform release for the first game.

We're almost done, but not quite there yet. pic.twitter.com/vm7q10Xd0n

In this article: av, crunch, games, gaming, personal computing, personalcomputing, ps4, super meat boy, super meat boy forever, switch, team meat, video games, xbox one
All products recommended by Engadget are selected by our editorial team, independent of our parent company. Some of our stories include affiliate links. If you buy something through one of these links, we may earn an affiliate commission.