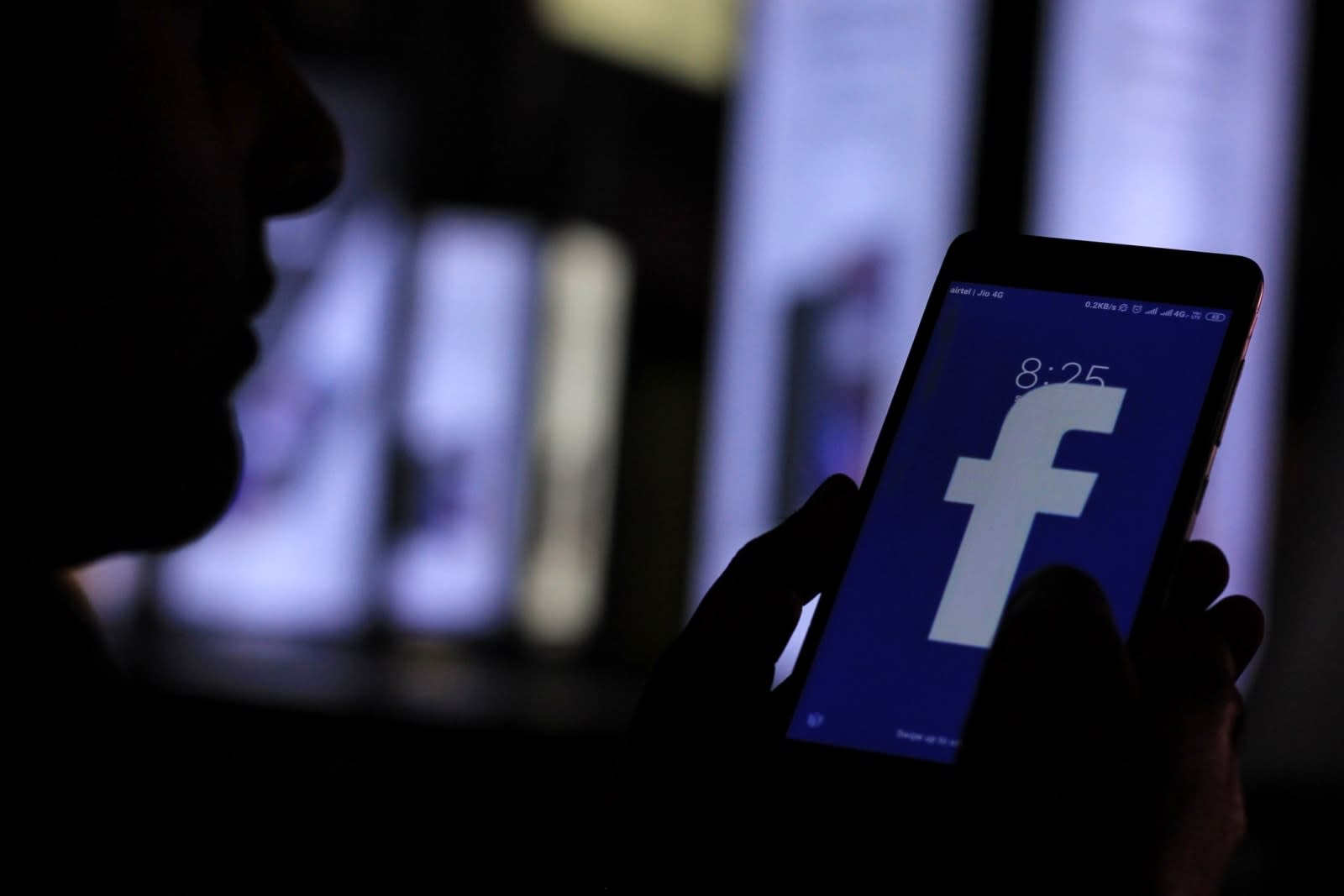 Last week, Facebook announced it would ban white nationalism and separatism content, in addition to the white supremacy content it already prohibits. Today, we're getting a sense of which accounts that might include. According to BuzzFeed News, Facebook will ban groups, Pages and Instagram accounts associated with Faith Goldy, the Canadian Nationalist Front, Soldiers of Odin, Wolves of Odin, Kevin Goudreau and the Aryan Strikeforce.

Each of the individuals and organizations have expressed white nationalist sentiments, which as BuzzFeed points out, violate Facebook's policy on dangerous individuals and organizations. These groups have elicited the most public outcry, but Evan Balgord, executive director of the Canadian Anti-Hate Network, told BuzzFeed, they're just the tip of the iceberg, and there are multiple other groups Balgord believes are violating Facebook's policies.

Of course, this follows on the heels of Australia's new laws that hold social media companies responsible for any violent or inciting content they host. The UK is looking to take a similar approach, and hate-sweeping bans like this one might soon become a regular occurrence.

In this article: accounts, alt-right, ban, banned, business, Canada, Canadian, facebook, security, separatism, tomorrow, white nationalism
All products recommended by Engadget are selected by our editorial team, independent of our parent company. Some of our stories include affiliate links. If you buy something through one of these links, we may earn an affiliate commission.