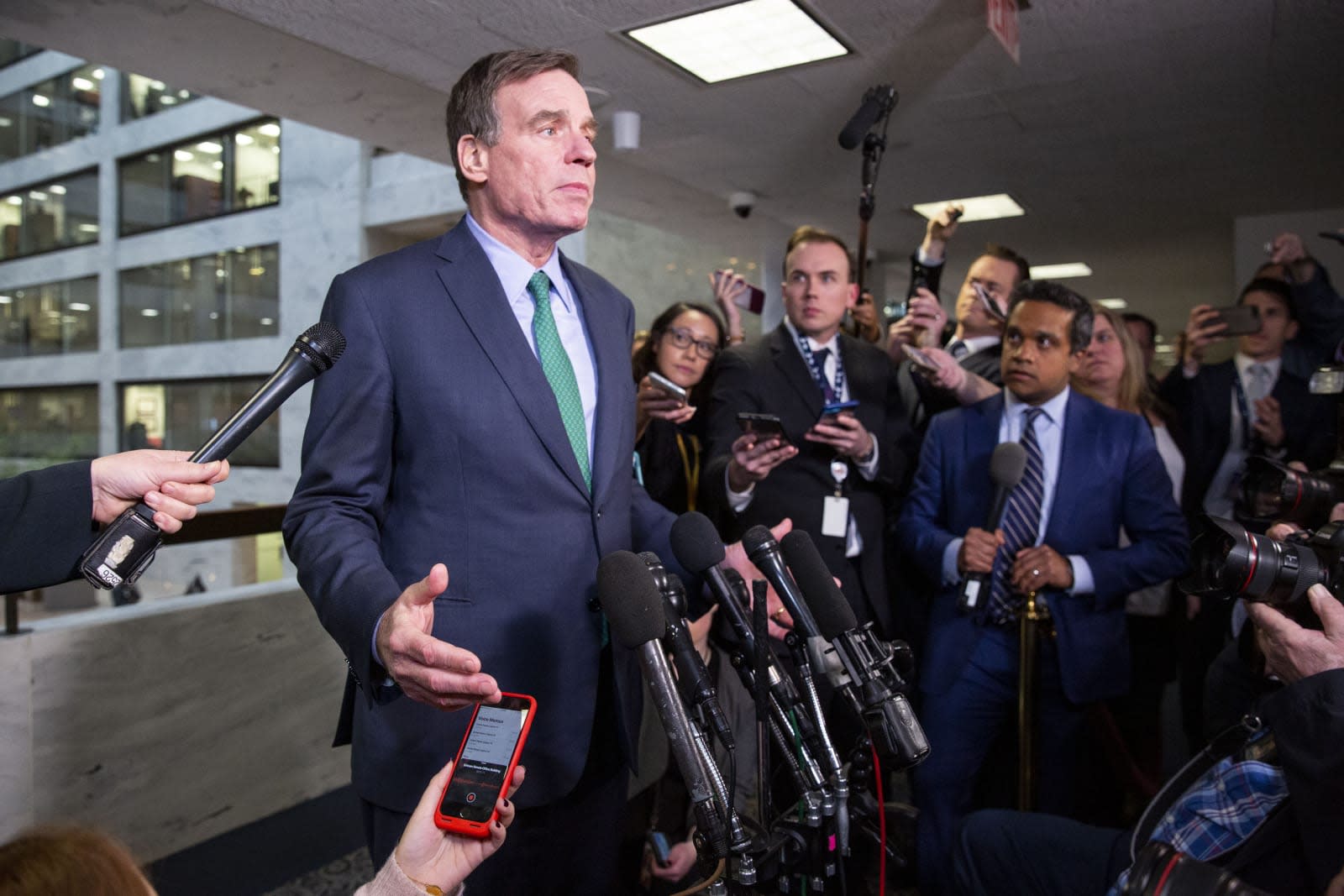 If American legislators have their way, tech companies will have to face more than negative publicity if they collect your data in a less-than-sincere fashion. Senators Mark Warner and Deb Fischer have introduced a bill, the DETOUR Act (Deceptive Experiences To Online Users Reduction), that would bar internet firms with over 100 million monthly active users from tricking you into handing over personal data. Companies wouldn't be allowed to develop interfaces with the "substantial effect" of preventing you from making an informed decision. They also wouldn't be allowed to divide users into groups for experiments without consent, and couldn't develop compulsive experiences targeted at kids under 13 years old (such as auto-playing videos).

The legislation would also require disclosure of experiments to users and the public at least once every 90 days, and would mandate independent review boards for any behavioral or psychological research. The Federal Trade Commission would handle any violations alongside an external registered agency.

As Senators Fischer and Warner describe DETOUR, this is about thwarting the "dark patterns" that internet companies sometimes use to goad you into providing data, such as nosy default settings or making it arbitrarily difficult to choose the privacy-conscious route. The providers wind up with an "unfair advantage" over users and rivals as a result, according to the senators.

The politicians don't try to hide their motivations -- this is a direct response to the all too frequent data scandals at Facebook, Google, Twitter and other heavyweights. It would ideally boost transparency by ensuring that you know what's involved when you agree to send your information. As The Verge noted, however, it could also discourage the many low-key tests internet companies love. They might have to either ask permission from each user or limit themselves to internal experiments.

In this article: bill, data, deb fischer, detour, detour act, facebook, ftc, gear, google, internet, law, legislation, mark warner, politics, privacy, senate
All products recommended by Engadget are selected by our editorial team, independent of our parent company. Some of our stories include affiliate links. If you buy something through one of these links, we may earn an affiliate commission.