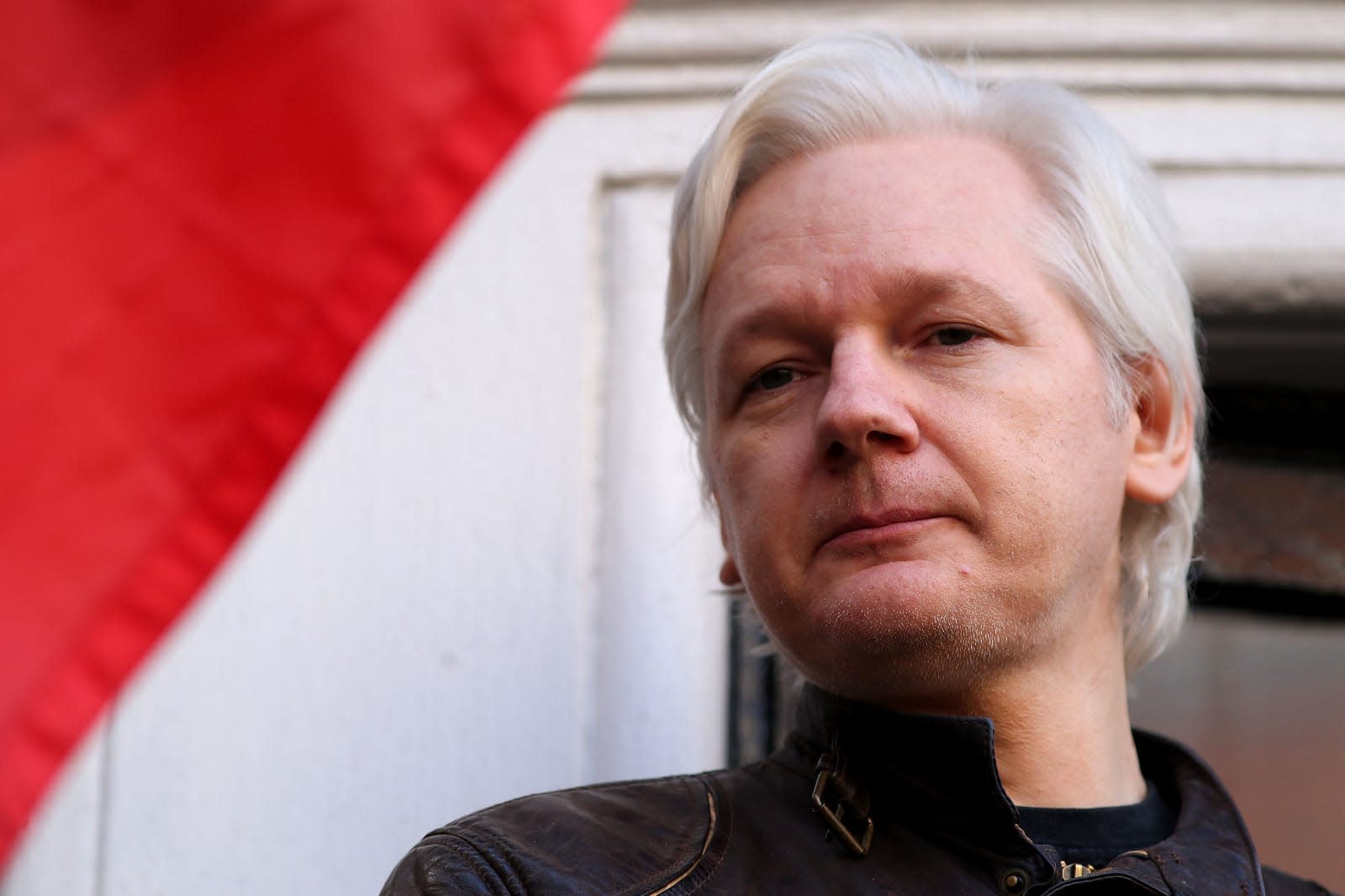 WikiLeaks says it has uncovered a comprehensive spying operation against its founder Julian Assange in the Ecuadorean embassy, where he has sought political refuge since 2012. According to the group, thousands of photos, videos and audio recordings have been taken of Assange, in what WikiLeaks editor-in-chief Kristinn Hrafnsson calls a "total invasion of privacy."

The operation was bought to the attention of WikiLeaks after individuals in Spain demanded €3 million for the material, threatening to publish it otherwise. The case is now being treated as extortion by Spanish Authorities.

While Hrafnsson has not provided further evidence for his claims, he said in a press conference today that he believed the footage has been passed on to the Trump government by Ecuadorian authorities, who are keen to evict Assange. "The government is clearly building a pretext to end the asylum," Hrafnsson said, before adding that the scale of the spying operation would not be "possible without complicity of the government."

Ecuador isn't required to continue granting asylum, but they can only release him under the same protections that were granted in the first place. Assange originally sought asylum at the embassy after Swedish authorities wanted to question him over allegations of sexual assault and rape. The police subsequently withdrew his involvement, but US authorities still want to speak to him. If he leaves the embassy, he will immediately be extradited to the US, where some believe his life would be at risk.

In this article: asylum, crime, Ecuador, entertainment, extradite, internet, Julian Assange, politics, security, spy, WikiLeaks
All products recommended by Engadget are selected by our editorial team, independent of our parent company. Some of our stories include affiliate links. If you buy something through one of these links, we may earn an affiliate commission.
Share
Tweet
Share