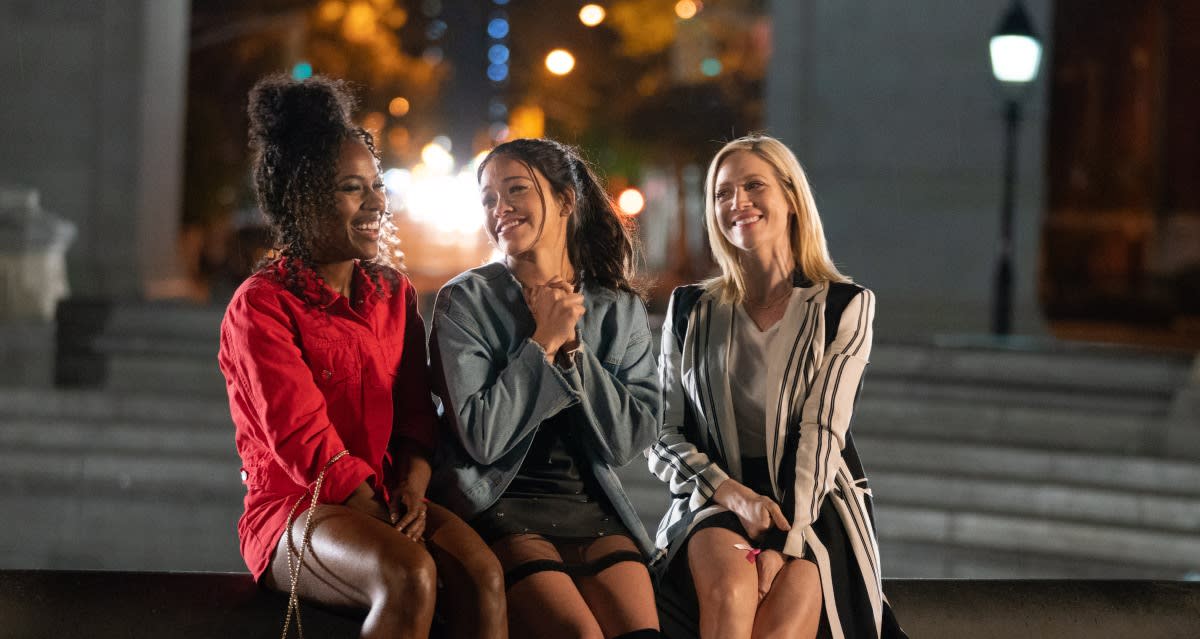 This week the NBA and NHL playoffs are under way, and gamers can play some old games on new systems, like Final Fantasy X / X-2 HD Remaster on Xbox One and Switch, or Cuphead on Switch. Netflix will stream Beyoncé's Coachella performance behind-the-scenes documentary Homecoming starting Wednesday morning, and Amazon Prime has cued up season five of Bosch. On TV, Comedy Central will premiere The New Negroes with Baron Vaughn and Open Mike Eagle. Look after the break to check out each day's highlights, including trailers and let us know what you think (or what we missed).