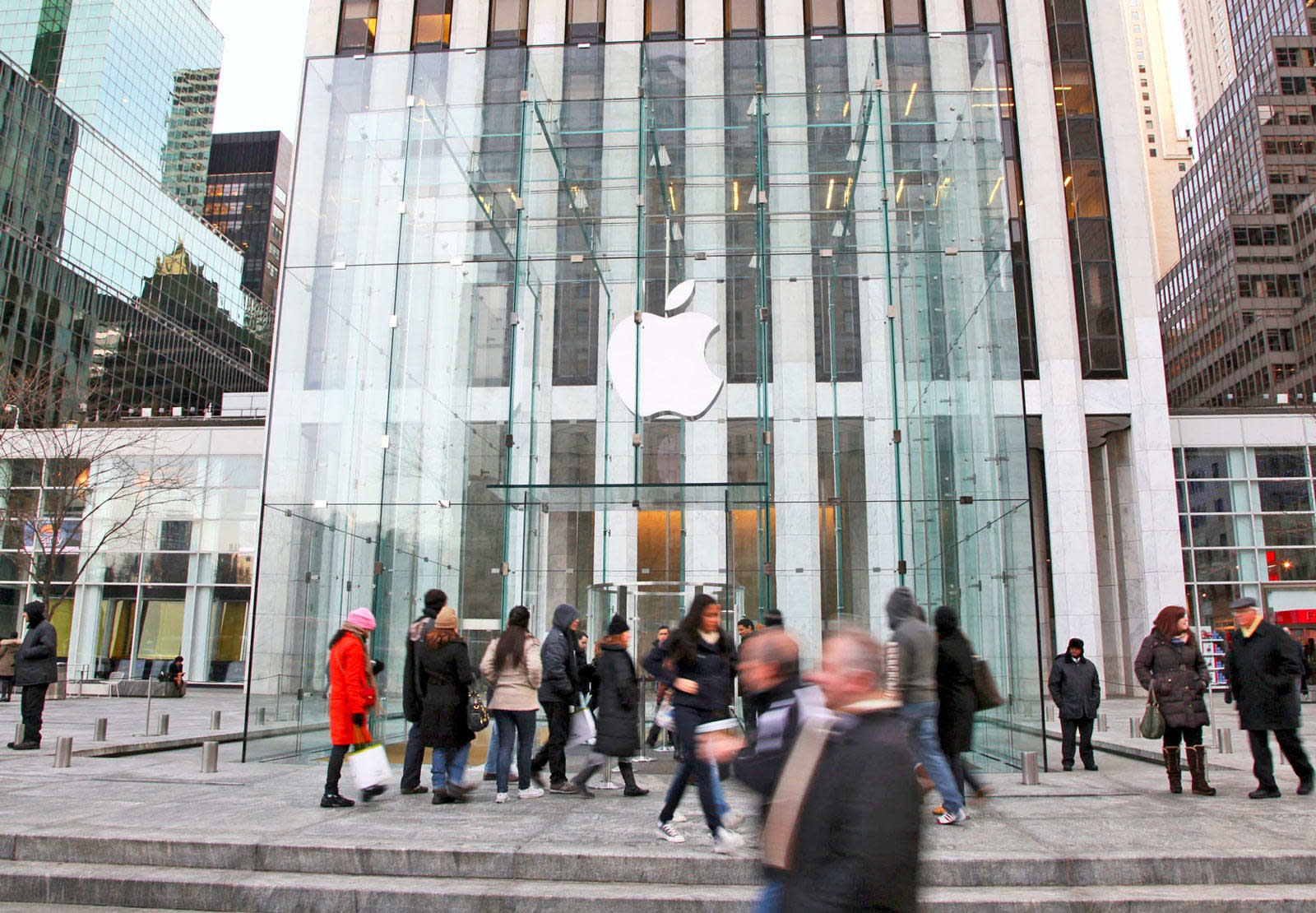 The 24-hour Apple Store on New York City's Fifth Avenue was visited by some unwelcome guests. Staff were ordered to double bag their belongings last Friday after a bed bug was spotted in a manager's office, the New York Post reports. Critters were spotted in the store as far back as three to four weeks ago, but the Apple Store didn't acknowledge there was a problem until last week.

After a bed bug was found crawling on a table, the table was cordoned off and an exterminator was bought in. Later, an overnight employee found a bed bug on her sweater and took a video of it, which circulated among hundreds of staff. This lead to the flagship Apple store, which is open 365 days a year, for 24 hours a day, closing its doors for six hours in the middle of the night as an exterminator was brought in.

Apple hasn't responded to an inquiry from Engadget about the incident. Store management was informed that the threat was over. Bed bugs are hardly a surprise in New York City; the region is the sixth worst in the nation for bed bugs, according to Orkin. The Niketown on Fifth Avenue temporarily shut down in 2010 after a particularly bad bed bug infestation, following outbreaks in the Empire State Building, the Brooklyn district attorney's office and the Time Warner Center.

The infestation may come as a surprise given the spotlessly clean appearance of most Apple Stores. But as the EPA notes, bed bugs aren't attracted to dirt and grime. Blood, warmth and carbon dioxide seems to be the main lure for the pests. It goes without saying that the Fifth Avenue Apple Store, with its endless hours and its status one of the most photographed destinations in New York City, gets millions of human visitors per year, some of who may be hosting the urban critters on their person.

In this article: apple, apple store, apple store fifth avenue, bed bugs, gadgetry, gadgets, gear, services
All products recommended by Engadget are selected by our editorial team, independent of our parent company. Some of our stories include affiliate links. If you buy something through one of these links, we may earn an affiliate commission.