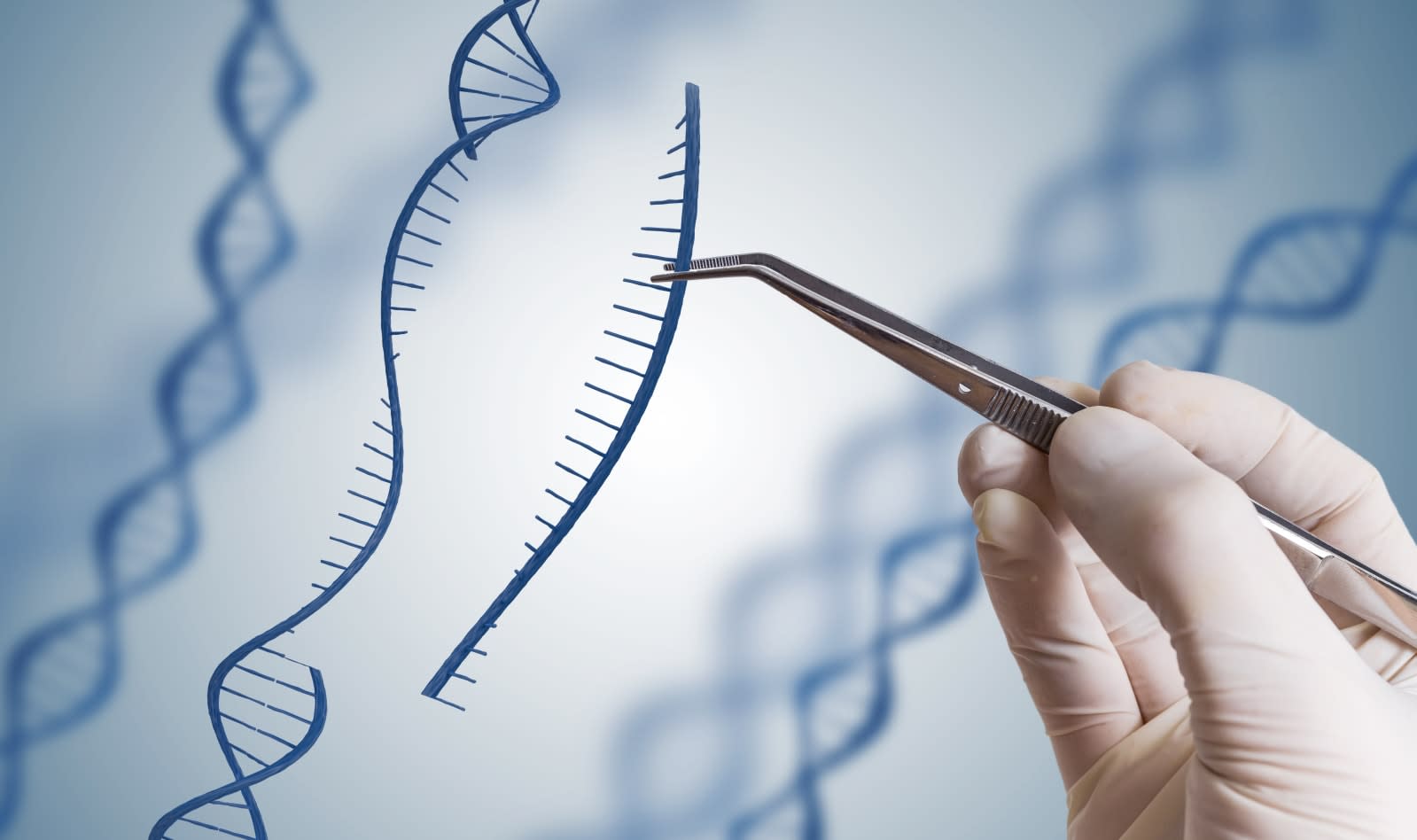 An international team of scientists have developed a new CRISPR-based, gene editing tool. The researchers, led by the University of Michigan and Cornell University, compare the new tool to a shredder capable of wiping out long stretches of DNA. In comparison, previous CRISPR tools have been more like scissors that make individual snips. With the new method, scientists hope they might better understand various diseases and develop more advanced treatments.

This new technique uses CRISPR-Cas3, whereas most of the work we've seen so far has been done with CRISPR-Cas9. The tool uses a riboprotein complex known as Cascade to seek its target and an enzyme called Cas3 to shred the DNA. As a result, it can move along a stretch of DNA tens of kilobases long and break up genetic material as it goes.

This could allow scientists to determine which sections of DNA are most important for a particular disease. That might be especially useful in understanding sections that don't code for a particular protein. With CRISPR-Cas3, researchers might destroy those stretches and see what happens.

While gene editing has the potential for everything from treating cancer to improving the outcome of stem cell transplants and preventing HIV, there are still fears that it could cause more damage than we understand and raise ethical concerns. Regardless, researchers behind this technique say it will take years before it's ready for any therapeutic use.

In this article: Cornell University, CRISPR, CRISPRCas3, gene editing, medicine, shredder, tomorrow, University of Michigan
All products recommended by Engadget are selected by our editorial team, independent of our parent company. Some of our stories include affiliate links. If you buy something through one of these links, we may earn an affiliate commission.