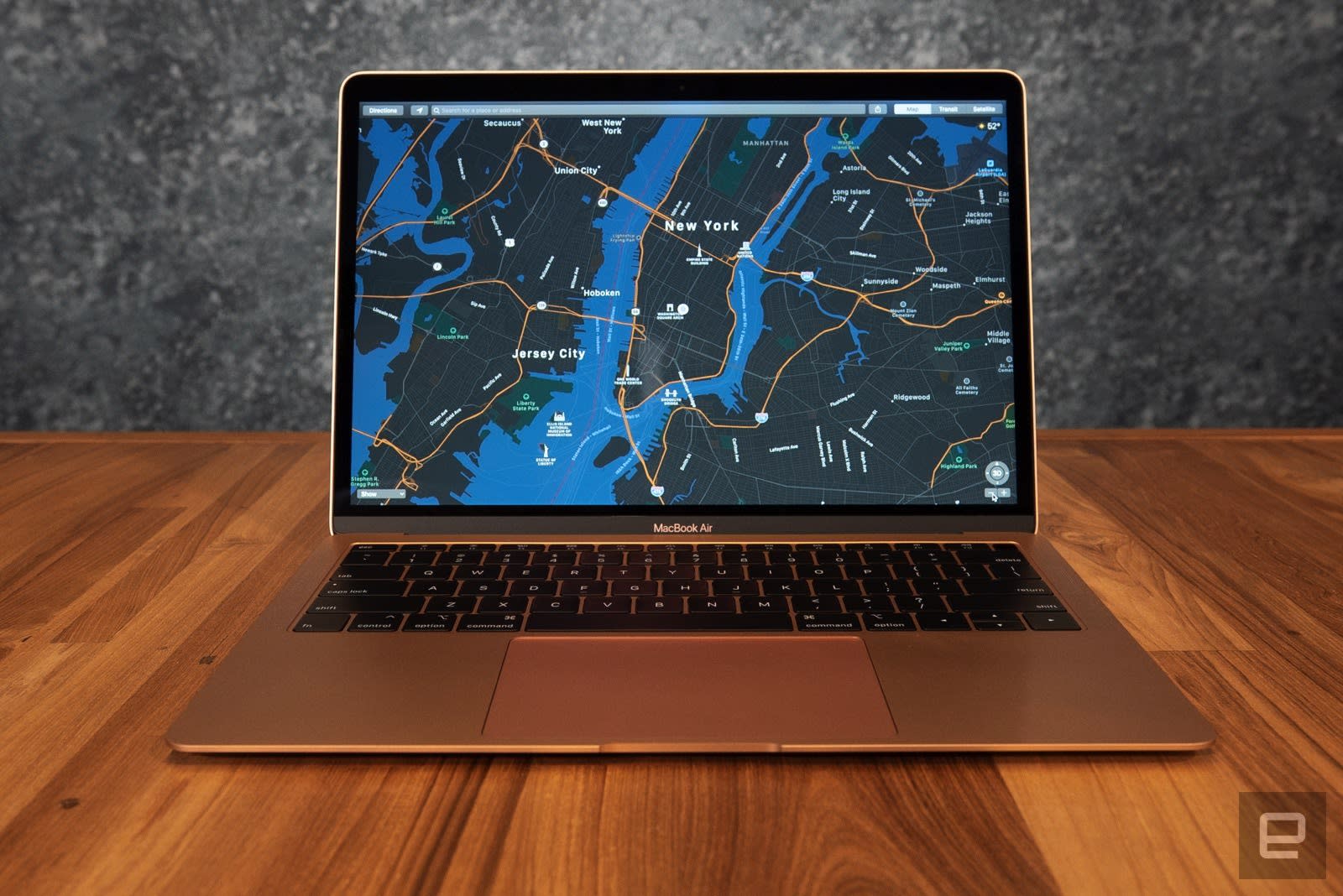 Details on what Apple may have in store for the next major versions of its operating systems are trickling out ahead of June's Worldwide Developers Conference. The latest leaks are linked to macOS 10.15, to which Apple could add some iOS features, such as Siri Shortcuts and Screen Time, according to 9to5 Mac.

Apple revealed Siri Shortcuts at WWDC last year. It opens up the voice assistant, allowing you to create custom Siri commands for various apps, though you might need to download a Marzipan app (those ported from iPad to Mac) from the Mac App Store to use Shortcuts on your computer.

It's a move that makes sense, as it should allow developers to make sure the Shortcuts for their apps still work after they port them to macOS. Apple might have other Siri updates in mind for macOS, including the option to set timers and alarms, which for some bizarre reason you can't do through the voice assistant on Mac at the moment.

It seems another iOS 12 feature, Screen Time, may be coming to macOS too. That tool lets you see how much time you use your iPhone (and perhaps soon, your Mac), and how you divide your time among various apps or categories of apps. It also allows you to set time limits. According to the report, you'll be able to configure Screen Time from your system preferences. Apple is also said to be working on improved Apple ID management for macOS, as well as on bringing iMessage effects including fireworks to your desktop.

Various other reports have hinted at what Apple perhaps plans to reveal at WWDC, including an app that merges Find My Friends and Find My iPhone. It's also likely to offer the first look at iOS 13, which may include a system-wide dark mode option and an undo gesture. Other reports suggest Apple will release separate Music and Podcasts apps for macOS.

In this article: apple, apple id, appleid, gear, imessage, mac, macos, marzipan, personal computing, personalcomputing, screen time, screentime, siri shortcuts, sirishortcuts, wwdc
All products recommended by Engadget are selected by our editorial team, independent of our parent company. Some of our stories include affiliate links. If you buy something through one of these links, we may earn an affiliate commission.