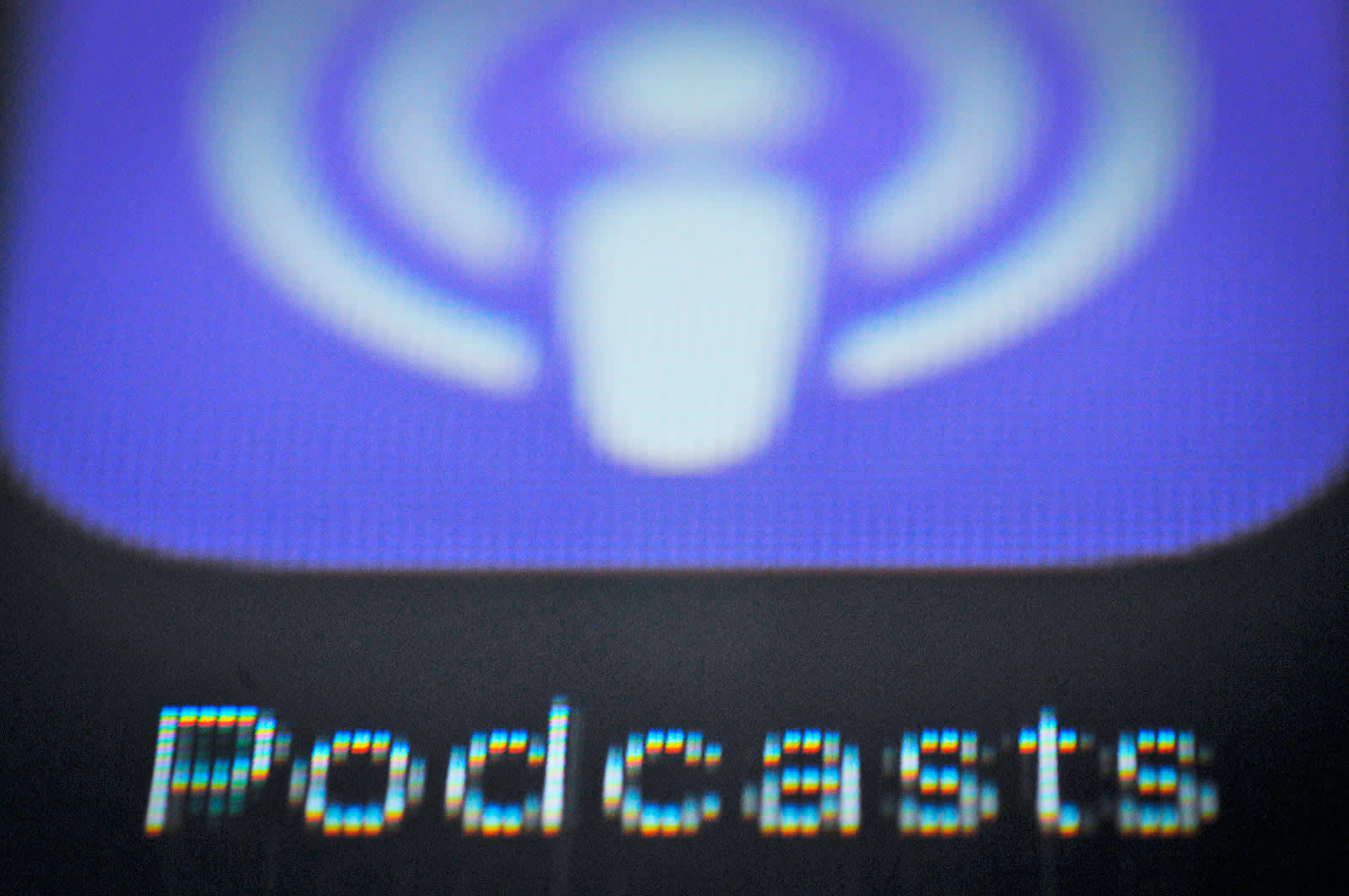 Never mind attempts to slim down iTunes -- on the Mac, Apple might shove it to the side. In the wake of some sleuthing by coder Steve Troughton-Smith, 9to5Mac claims that the next version of macOS will include separate Music and Podcasts apps on top of the redesigned TV app. They would run using Marzipan (the technology that enables porting iOS apps to the Mac), and are likely to be functionally similar to whatever you see in this year's version of iOS.

This doesn't mean that Apple will scrap iTunes entirely, at least not now. The app will stick around, 9to5's sources say, as Apple doesn't have an alternative for locally syncing iOS devices and older iPods. We'd add that it would be the only way to buy songs through the iTunes Store.

The media shake-up may also serve as Apple's opportunity to redesign its Books app for the Mac. It'll reportedly share a sidebar similar to the News app and offer separate tabs for your collection, the regular book store and the audiobook store. While it's not certain if Books will also rely on Marzipan, that's a distinct possibility when Apple redesigned the reading app on iOS in 2018.

This might not make you happy if you're still fond of some iTunes features, such as its library browser. However, Apple may be well-poised to shift its focus. You don't need iTunes for local media syncing if you subscribe to Apple Music (or any other streaming service, really) or use the Podcasts app, and many people use iCloud for backups. Apple could easily shake up its media apps without too much trouble, and some customers might be happy to leave iTunes in the dust.

In this article: app, apple, books, gear, itunes, mac, macos, marzipan, music, personal computing, personalcomputing, podcasts, software
All products recommended by Engadget are selected by our editorial team, independent of our parent company. Some of our stories include affiliate links. If you buy something through one of these links, we may earn an affiliate commission.