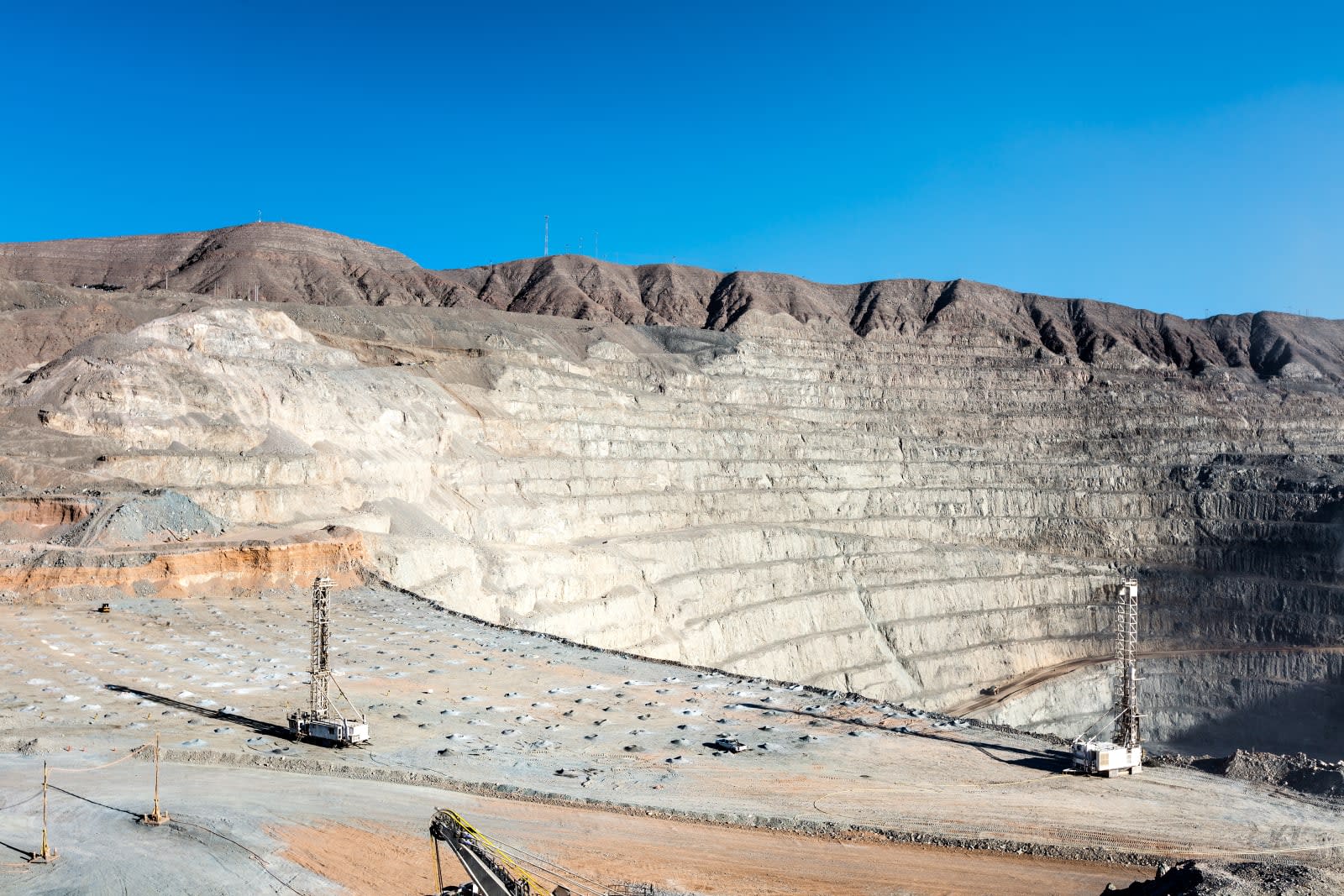 In order to keep global temperature rise below 1.5 degrees Celsius, we'll need to rely on renewable energy, electric vehicles (EV) and battery storage. But creating that infrastructure will dramatically increase our need for metals like cobalt and lithium. A report released this week cautions that a spike in demand for those and other metals could drain the planet's reserves and lead to dire social and environmental consequences.

The situation is especially urgent for the EV and battery industries, according to the researchers from the Institute for Sustainable Futures. Those industries are the main drivers of demand for cobalt, with each EV requiring between five to 10 kilograms of the metal for its lithium-ion batteries. As much as 60 percent of cobalt comes from the Democratic Republic of Congo, which has already been charged with using child labor in its mines.

The researchers looked at a total of 14 metals, including those used in solar panels and wind turbines. They estimate that converting to 100 percent renewable energy could increase demand for lithium and nickel by as much as 280 percent and 136 percent, respectively. As Grist reports, the rush to meet that demand would likely increase mining in countries with lax environmental and safety regulations.

According to the report, recycling is our best bet to reduce primary demand. Companies like Apple and Amazon are already working to develop closed-loop recycling systems, but that will only get us so far. As Payal Sampat of Earthworks, which published the study, told Grist, "We're not going to tech fix our way out of this. It's going to require more meaningful policy changes that fundamentally reduce the overall demand."

In this article: batteries, battery storage, cobalt, Earthworks, electric vehicles, gadgetry, gadgets, gear, green, Institute for Sustainable Futures, lithium, metals, recycling, renewable energy, supply chain, tomorrow, transportation
All products recommended by Engadget are selected by our editorial team, independent of our parent company. Some of our stories include affiliate links. If you buy something through one of these links, we may earn an affiliate commission.