MIT scientists 'work out' synthetic hydrogels to make them stronger

The discovery could be used in heart valves or spinal disks in the future.

Your muscles are soft, pliable, and can resist fatigue after thousands of repetitive movements. Researchers at MIT have found a way to make synthetic hydrogels act like muscles by putting them through a vigorous workout. After being mechanically trained in a water bath, the hydrogels became pliant, soft and resistant to breakdown. A paper with the study's findings was published this week in Proceedings of the National Academy of Sciences.

They used polyvinyl alcohol hydrogels, which are common in lab settings and used for medical implants and drug coatings. The trick was to create a material that was as strong as a muscle, but which also contained a high enough water content to be pliant enough for the human body. "Most of the tissues in the human body contain about 70 percent water, so if we want to implant a biomaterial in the body, a higher water content is more desirable for many applications in the body," explained Xuanhe Zhao, an associate professor of mechanical engineering at MIT, who served as the lead author in the study. Others on the research team included graduate student Shaoting Lin, postdoc Ji Liu, and graduate student Xunyue Liu. 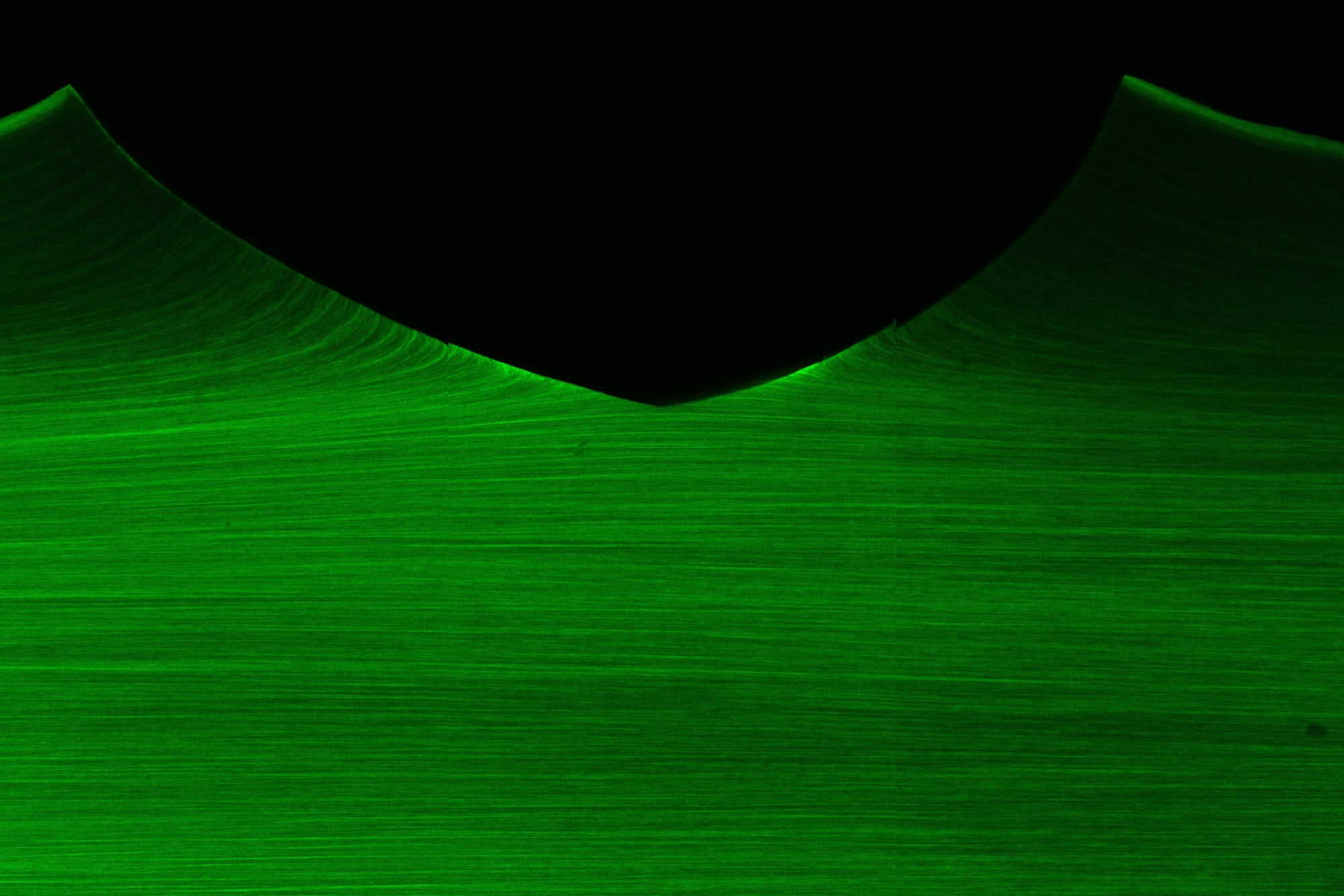 Before exercise, the nanofibers in the hydrogels were randomly oriented. During the training process, researchers began to realize that the nanofibers in the hydrogels were actually aligning and becoming stronger. Hydrogels became strong, soft, full of water and more resistant after 1,000 stretching rounds in the water bath. A trained hydrogel was found to be 4.3 times stronger than an untrained hydrogel. Researchers hope that one day the materials can be used in implants such as "heart valves, cartilage replacements, and spinal disks, as well as in engineering applications such as soft robots."