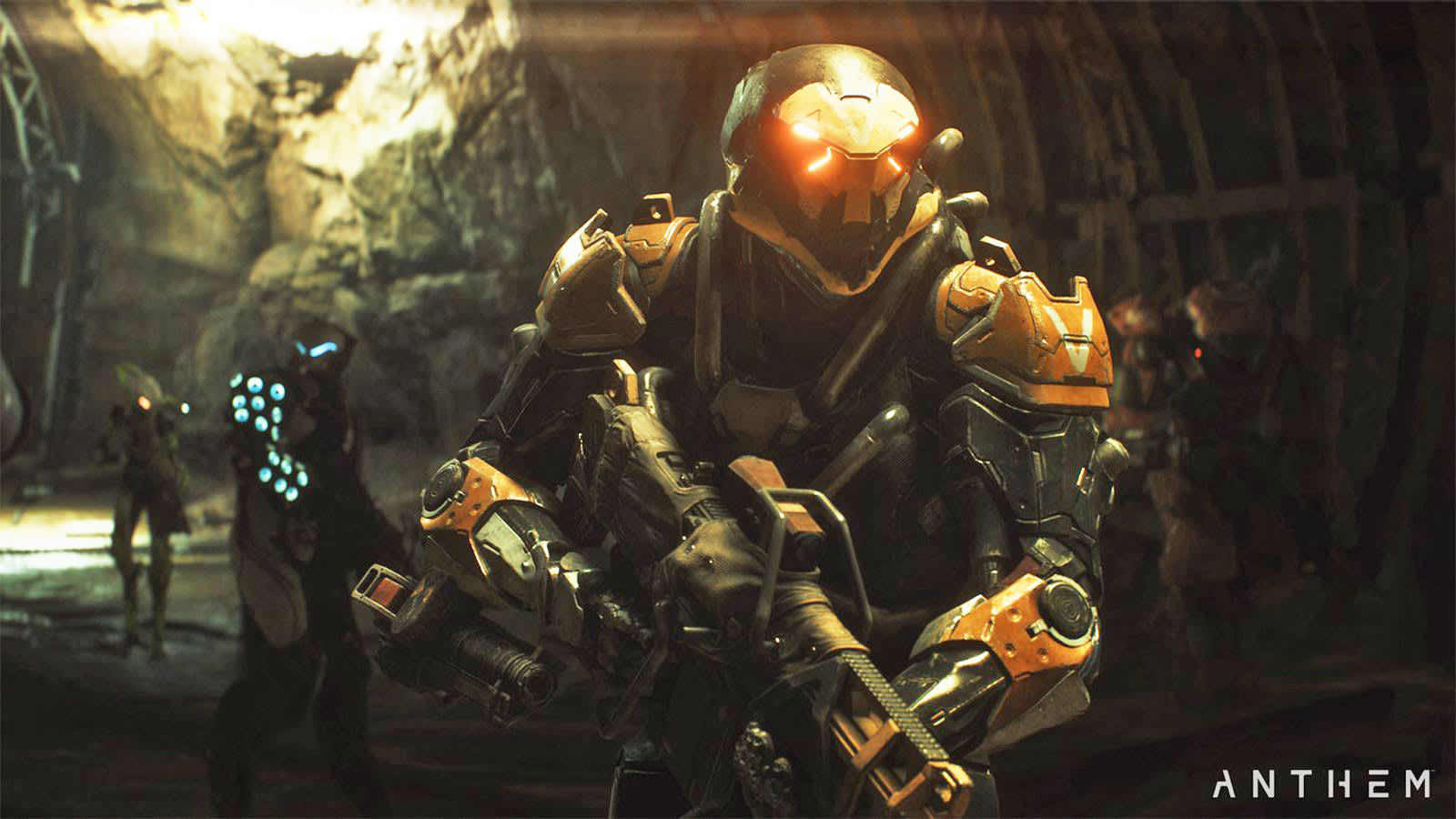 BioWare has added a string of content to keep Anthem fresh, although there are some omissions that could rankle early fans of the shared-world shooter. The newly available 1.1.0 update adds a new Stronghold (aka dungeon), Sunken Cell, that gives you a new place to explore once you've finished the main story. It also eliminates some of the drudgery in the game. You can access the Forge (the crafting station) anywhere in the world, start new missions without returning to home base and access contracts without having to pick them up one by one. You can spend more time actually fighting, to put it another way.

However, it may be what's missing that matters the most. BioWare has acknowledged that it won't deliver everything it hoped to add in its Act 1 roadmap, including the Cataclysm event many players were expecting. You now won't hear more about the major story event until sometime in May. You'll also have to forego guilds, the mastery system, the second phase of Legendary Missions, weekly Stronghold challenges, leaderboards and some new freeplay events.

The company is quick to acknowledge why it's pushing features back: it was "talking about things too early." Some features have missed original targets due to bugs, feedback or "complications," and BioWare now wants to talk about new features closer to their completion. It also wants to obtain more of that feedback by launching a "Player Feedback Environment" (read: test server) for PC players willing to experiment with new additions. Much like Bungie, BioWare is aware that it needs to adapt and provide a more reliable roadmap for new features -- even if that means postponing some features.

In this article: anthem, av, bioware, ea, games, gaming, personal computing, personalcomputing, ps4, video games, xbox one
All products recommended by Engadget are selected by our editorial team, independent of our parent company. Some of our stories include affiliate links. If you buy something through one of these links, we may earn an affiliate commission.