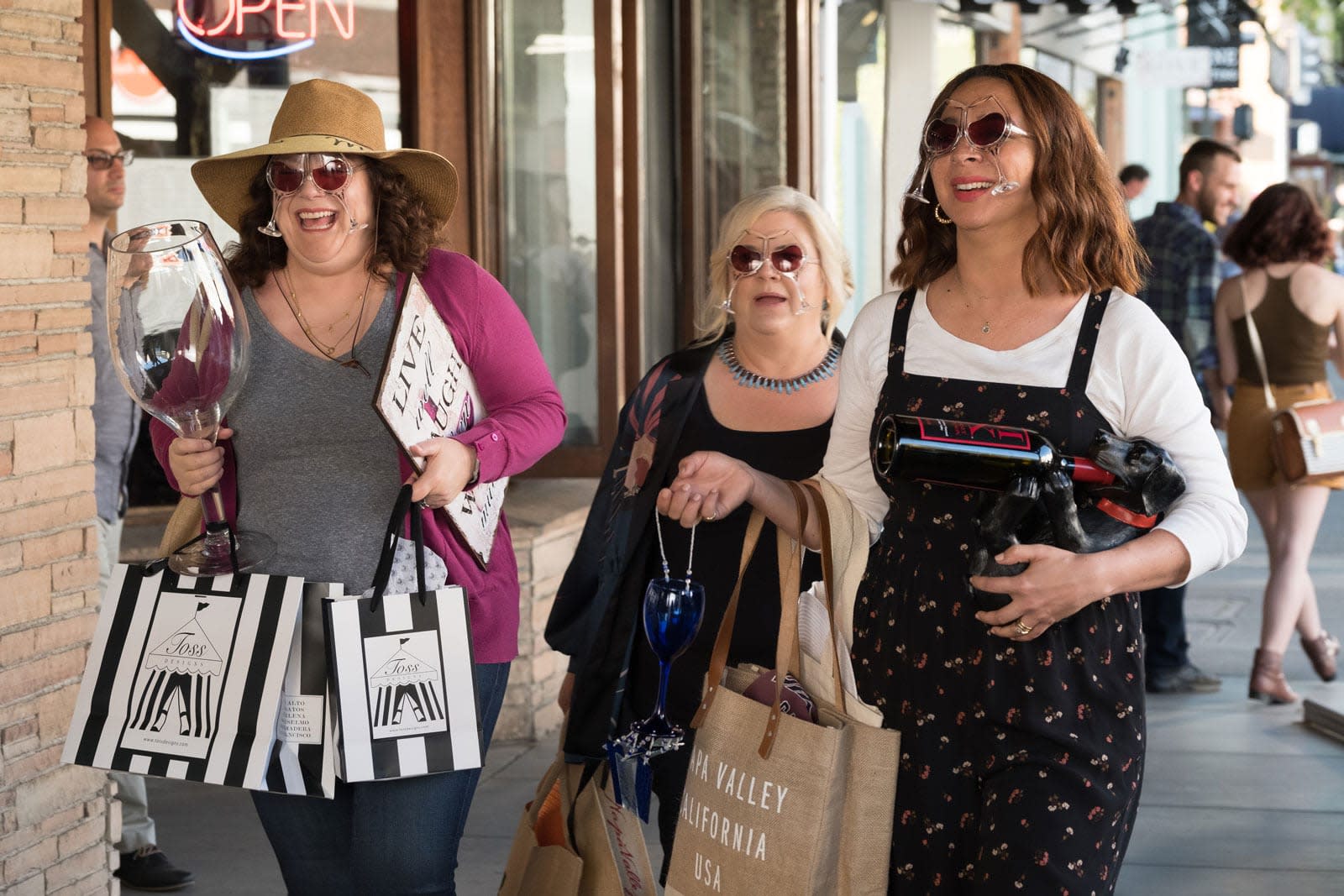 April showers bring May flowers, and apparently it also brings a lot of new content to Netflix. The streaming service has packed the month of May with new shows and movies that will keep you entertained on the days you aren't enjoying the spring weather. Headlining the month are some high-profile comedies. There's Wine Country, a star-studded, R-rated comedic romp, stars a whole heap of Saturday Night Live alumni including Amy Poehler, Rachel Dratch and Tina Fey (May 10th). Then there's the animated series Tuca and Bertie, an adult-themed cartoon from the team behind BoJack Horseman about two 30-something birds who live in the same apartment building (May 3rd). Tiffany Haddish stars as Tuca while Ali Wong voices Bertie, and plenty of other recognizable voices will pop up throughout the series.

If drama is more your style, Netflix should have enough to keep you on the edge of your seat throughout the month. Fresh off the wildly popular Conversations with a Killer: The Ted Bundy Tapes, Netflix is dropping a Ted Bundy biopic with an equally long title as the documentary series. Extremely Wicked, Shockingly Evil and Vile casts Zac Efron as the notorious serial killer and recounts his crimes from the perspective of his girlfriend Elizabeth Kloepfer, played by Lily Collins (May 3rd). If that's not enough evil for you, you can watch the literal Devil in action because Netflix has revived the former Fox program Lucifer for a fourth season (May 8th).

As for non-originals, Netflix is adding a heaping serving of CW programs. Season 14 of Supernatural (May 3rd), season 7 of Arrow (May 21st), season 5 of The Flash (May 22nd) and season 3 of Riverdale (May 23rd) all arrive on the platform this month. The entire Matrix trilogy and Austin Powers franchise will be available May 1st.

In this article: ali wong, amy poehler, av, Dead to Me, entertainment, extremely wicked shockingly evil and vile, flinch, Lucifer, netflix, streaming, streaming video, Supernatural, ted bundy, tiffany haddish, Tuca and Bertie, zach efron
All products recommended by Engadget are selected by our editorial team, independent of our parent company. Some of our stories include affiliate links. If you buy something through one of these links, we may earn an affiliate commission.