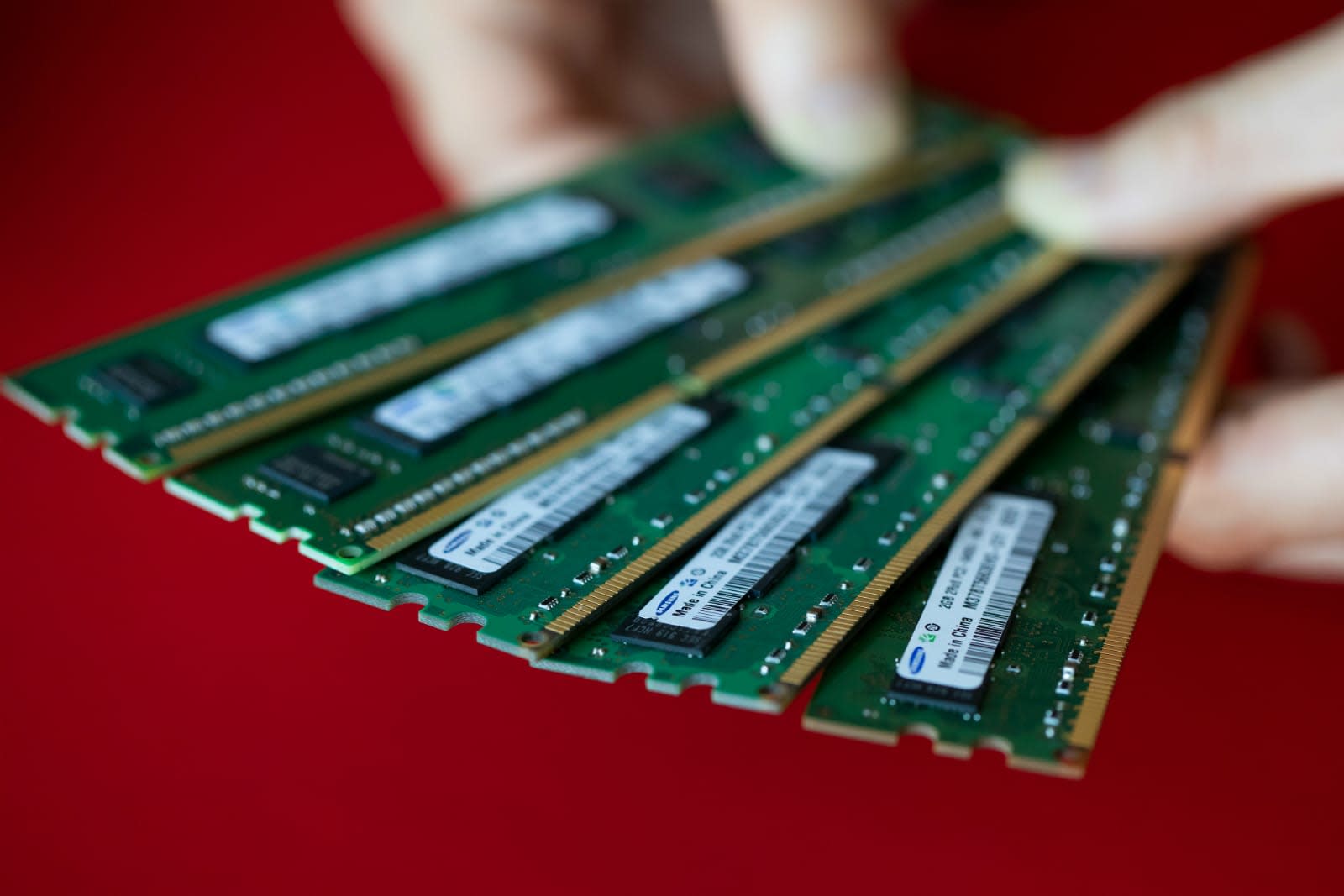 Samsung's chip division is its most lucrative, but memory chip prices are falling and the company's overall operating profits are slipping. In response, Samsung just announced a $116 billion investment in non-memory chip R&D and production infrastructure. Some see that as a move to sell chips to other companies and take on competitors like Qualcomm, Intel and Taiwan Semiconductor Manufacturing Co Ltd (TSMC).

According to Bloomberg, Samsung reported a 60 percent drop in operating profit for the March quarter. That's at least partially linked to plummeting prices for DRAM and NAND memory and weakening smartphone sales. But as this investment shows, Samsung is ready to spend big to ensure it's ready for the next evolution in chips.

According to Reuters, the company has slated roughly $64 billion to domestic research and development, and it will put another $52 billion toward production infrastructure. Samsung hopes to create 15,000 production and research jobs by 2030. "The investment plan is expected to help the company to reach its goal of becoming the world leader in not only memory semiconductors but also logic chips by 2030," Samsung reportedly said in a statement.

To be number one in the global chip business, Samsung will have to take on TSMC, Qualcomm and Intel. The latter has a stronghold on computer microprocessors and just released its 9th-gen laptop chips. As Samsung sets its sights on the top, we might see how much money is required to get there.

In this article: billion, business, chip, chips, gadgetry, gadgets, gear, infrastructure, investment, logic chips, memory, mobile, personal computing, personalcomputing, production, research and development, samsung, semiconductors
All products recommended by Engadget are selected by our editorial team, independent of our parent company. Some of our stories include affiliate links. If you buy something through one of these links, we may earn an affiliate commission.