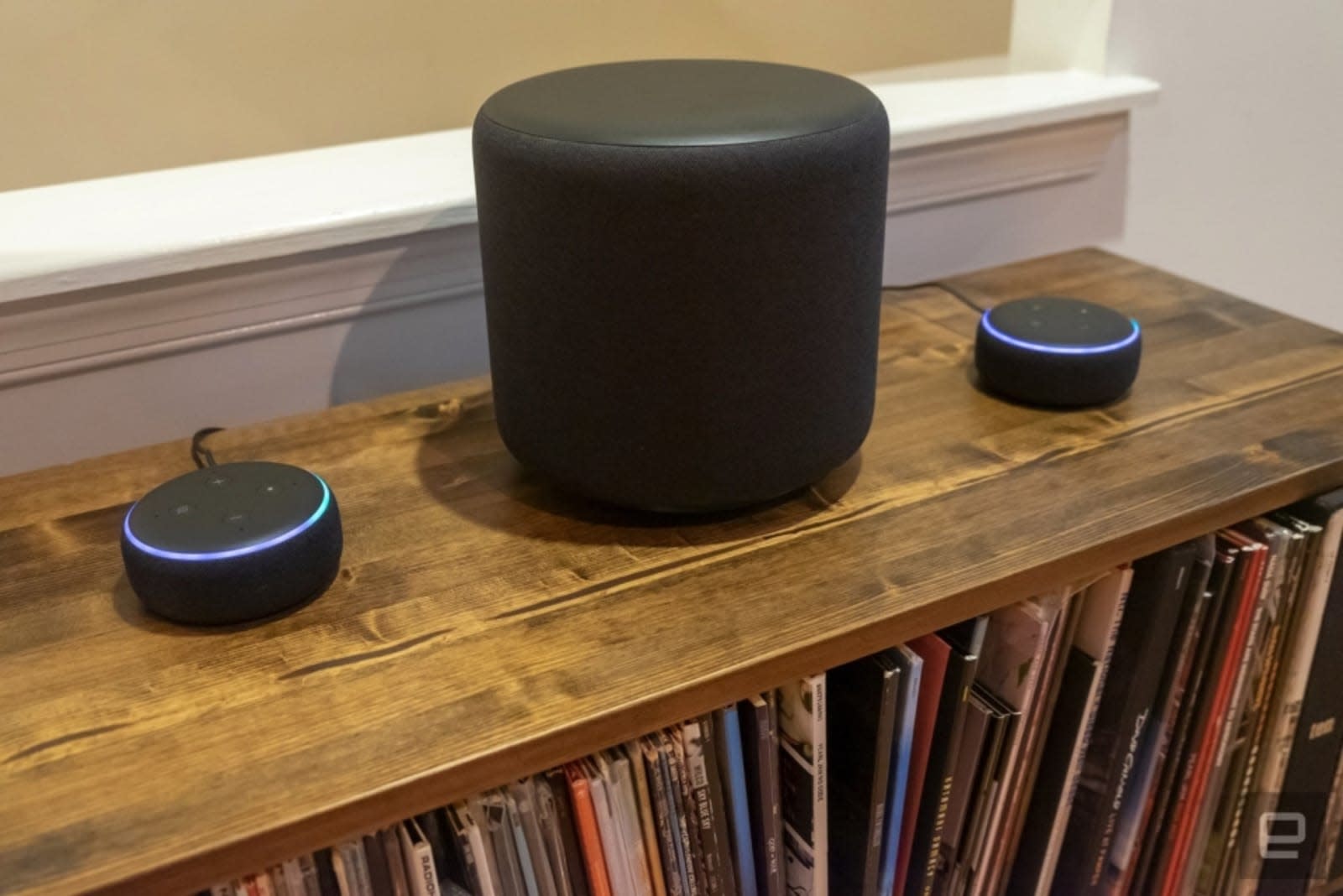 Amazon could be preparing to set itself apart from rivals like Spotify and Apple in the music space, as it's said to be working on a high-fidelity streaming platform. It might arrive later this year for around $15/month. Amazon Music Unlimited starts at $4/month, while Amazon added a free, ad-supported music service to Alexa devices last week.

The rumored upcoming platform will reportedly offer "better than CD quality" music. So far, at least one major record company has signed up to license its recordings, according to Music Business Worldwide, while Amazon is supposedly in talks with other significant rights holders. If the platform comes to light, it could help Amazon differentiate itself further from Spotify and Apple Music, neither of which have high-fidelity options.

At the $15/month price level, the platform would undercut the likes of Tidal and Deezer, both of which offer high-fidelity tiers for $20/month. Amazon could eat into both of their user numbers significantly if it bundles its subscription with its other services, or, for instance, offers Prime members a discount.

However, a higher bit rate means more data, and many users will need to be conscious of how much their data allowance music streaming is gobbling up. As such, they might be happy to stick with the current offerings on the market.

In this article: amazon, apple music, applemusic, deezer, gear, high fidelity, highfidelity, lossless, music streaming, musicstreaming, services, spotify, streaming, streaming music, streamingmusic, tidal
All products recommended by Engadget are selected by our editorial team, independent of our parent company. Some of our stories include affiliate links. If you buy something through one of these links, we may earn an affiliate commission.