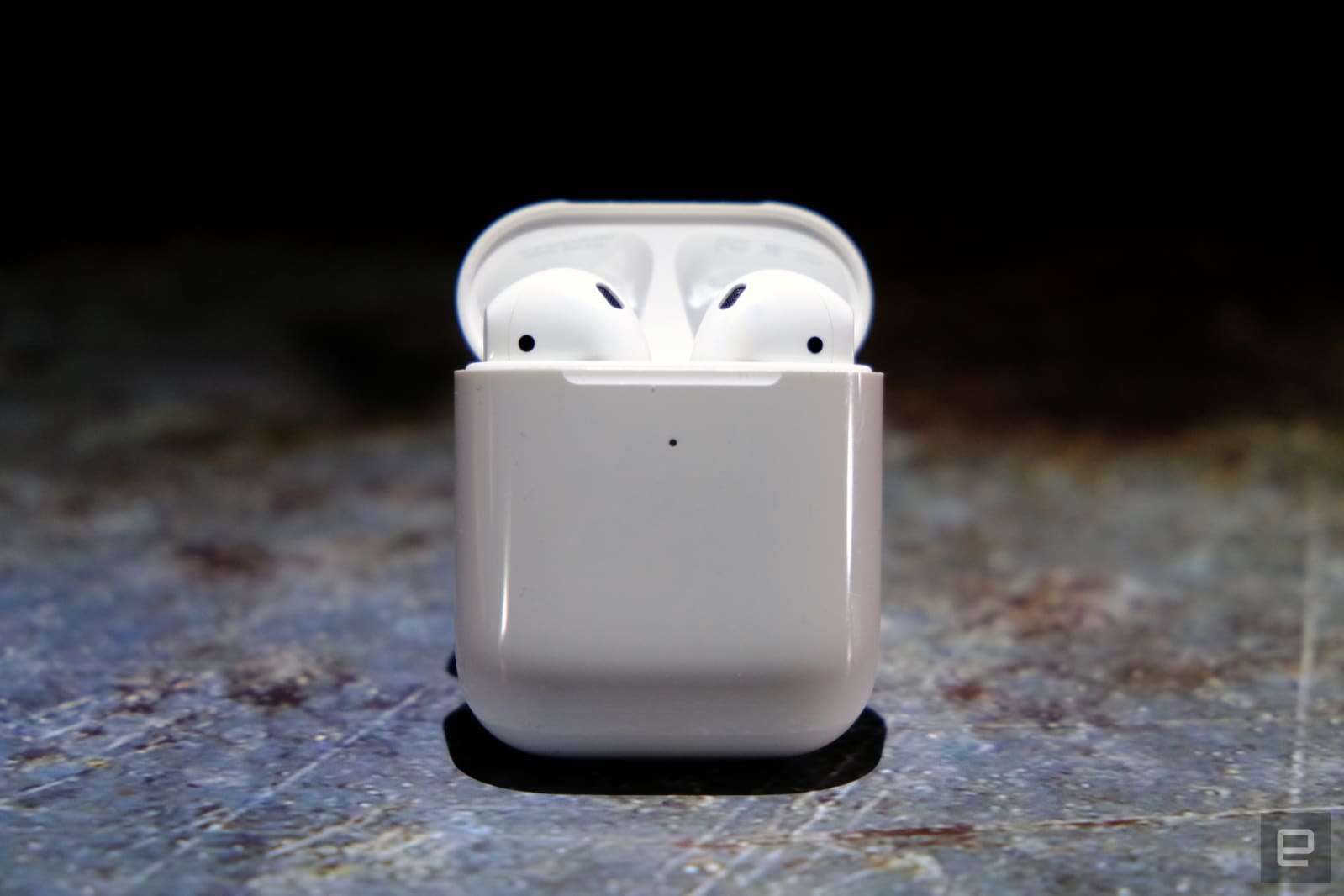 Apple's refreshed AirPods might be just the start of a tidal wave of new models. Historically accurate analyst Ming-Chi Kuo claims that Apple has two new AirPod variants launching sometime between the fourth quarter of 2019 and the first quarter of 2020. One of them would be cosmetically similar to the current earbuds and would be priced accordingly, while the other would represent an "all-new design" and carry a higher price tag.

The analyst was shy on just what would distinguish those new models, although both will supposedly shift to a system-in-package design that improves manufacturing, saves space and (most importantly for Apple) reduces the cost of production. There have been murmurs of AirPods with noise cancellation, longer range and water resistance, but it's not certain that's what Kuo is referencing. You can already get the water resistance and a degree of passive noise cancellation through the upcoming Powerbeats Pro.

Accurate or not, Kuo's predictions wouldn't come out of nowhere. AirPods are still the best-selling true wireless earbuds, according to estimates, and Apple no doubt wants to keep the money flowing. Higher-end AirPods could appeal to people who don't think the existing models pass muster, and reworked innards could boost Apple's bottom line.

In this article: airpods, apple, audio, av, earbuds, gear, headphones, ming-chi kuo, wearables
All products recommended by Engadget are selected by our editorial team, independent of our parent company. Some of our stories include affiliate links. If you buy something through one of these links, we may earn an affiliate commission.