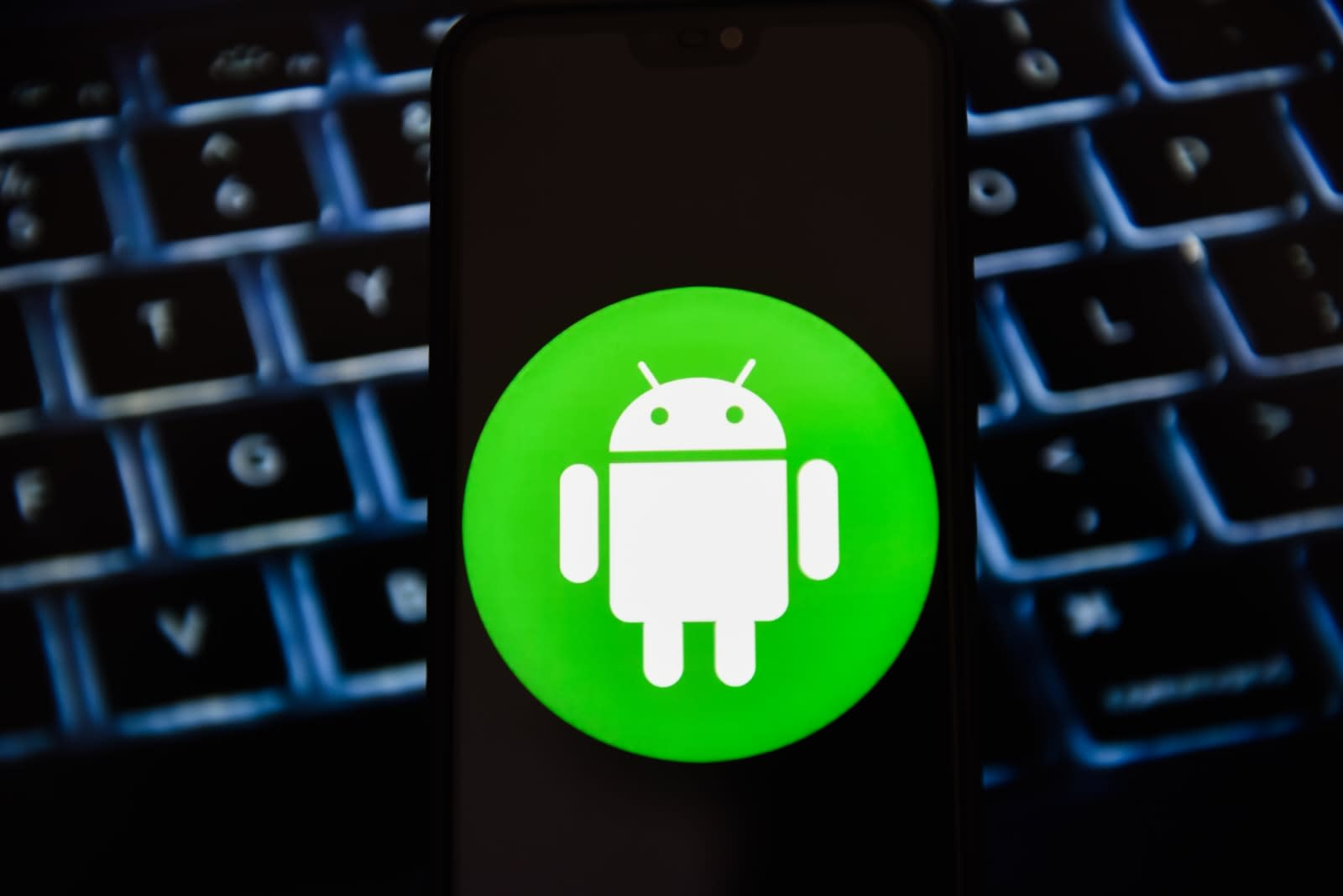 AT&T is still in hot water over its 5GE logo, but that's not slowing the company down. This week, the not-really-5G icon showed up in the Android Open Source Project (AOSP). Meaning, whether you like it or not, 5GE could start showing up on Android smartphones using AT&T. According to XDA Developers, the AOSP code suggest that phones will only need to use 4G LTE with Carrier Aggregation to prompt the icon, so as critics have said, there's no guarantee that the logo will be anything more than a visual change.

AT&T introduced the 5GE (5G Evolution) in January on Samsung's Galaxy S8 Active and LG's V30. But as true 5G networks are still being tested, 5GE really indicates 4G LTE-Advanced -- a mix of 4G LTE plus technologies like 4x4 MIMO antennas, 256 QAM and carrier aggregation. AT&T's competitors were quick to mock and dispute the icon. And a study by OpenSignal claimed the so-called 5GE network tested slower than enhanced 4G on Verizon and T-Mobile, though AT&T said the methodology was flawed.

The problem, critics charge, is that the label is misleading and will only confuse people, especially when actual 5G coverage is available. As Verizon previously wrote, "The potential to over-hype and under-deliver on the 5G promise is a temptation that the wireless industry must resist." But this isn't all that different from when AT&T started using the 4G label while everyone else was still on 3G. Now that the 5GE icon is available in AOSP, there's a good chance that, as AT&T promised, we'll begin seeing a lot more of it.

In this article: 5g, 5G evolution, 5GE, android open source project, android q, aosp, att, carrier aggregation, gear, lte, lte advanced, mobile, samsung, smartphone, Verizon
All products recommended by Engadget are selected by our editorial team, independent of our parent company. Some of our stories include affiliate links. If you buy something through one of these links, we may earn an affiliate commission.