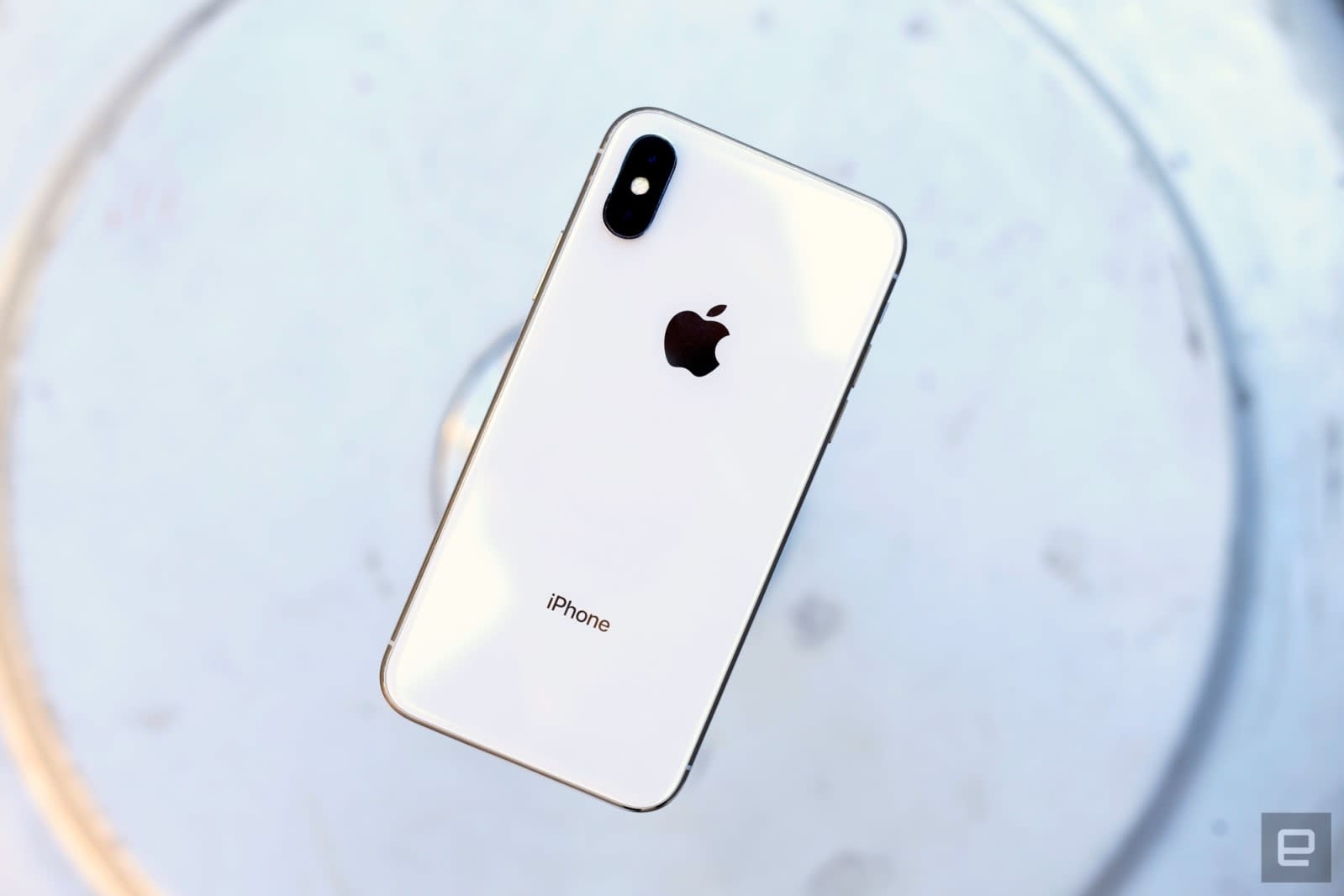 Intel is looking to sell its smartphone-modem business, now that it's officially out of the race for 5G chipsets, The Wall Street Journal reports. In fact, Apple considered acquiring part of Intel's modem ventures in talks that began last summer, but that deal stopped short just as Apple and Qualcomm reached a settlement in a contentious patent-royalty legal dispute. By the end of that court battle, Apple and Qualcomm had signed a multi-year chipset-supply deal -- which meant Intel was out.

Now, Intel is pivoting and looking to offload its smartphone-modem business as a whole, according to WSJ. Apple is still a possible buyer, though a few other companies have expressed interest and Intel is working with Goldman Sachs to facilitate negotiations. The deal will likely be worth a few billion dollars, though it's all in an early stage for now, the report says.

Qualcomm was Apple's sole smartphone-chipset supplier before the companies entered a game of lawsuit chicken in 2017, suing each other over patent-royalty and contract violations. During this time, Intel took over as Apple's modem supplier.

Intel recently denied rumors that Apple didn't have confidence in the company to deliver 5G modems by its goal of 2020. Meanwhile, Qualcomm is already rolling out 5G-capable modems.

"We are very excited about the opportunity in 5G and the 'cloudification' of the network, but in the smartphone modem business it has become apparent that there is no clear path to profitability and positive returns," Intel CEO Bob Swan said on April 16th, the day Apple and Qualcomm settled their legal cases and announced their renewed chipset deal.

Intel's modem business is losing the company about $1 billion annually, according to WSJ, and a sale will likely include staff, patents and modem designs across multiple technology generations.

In this article: 5g, apple, chip, chipset, gear, intel, mobile, modem, qualcomm
All products recommended by Engadget are selected by our editorial team, independent of our parent company. Some of our stories include affiliate links. If you buy something through one of these links, we may earn an affiliate commission.