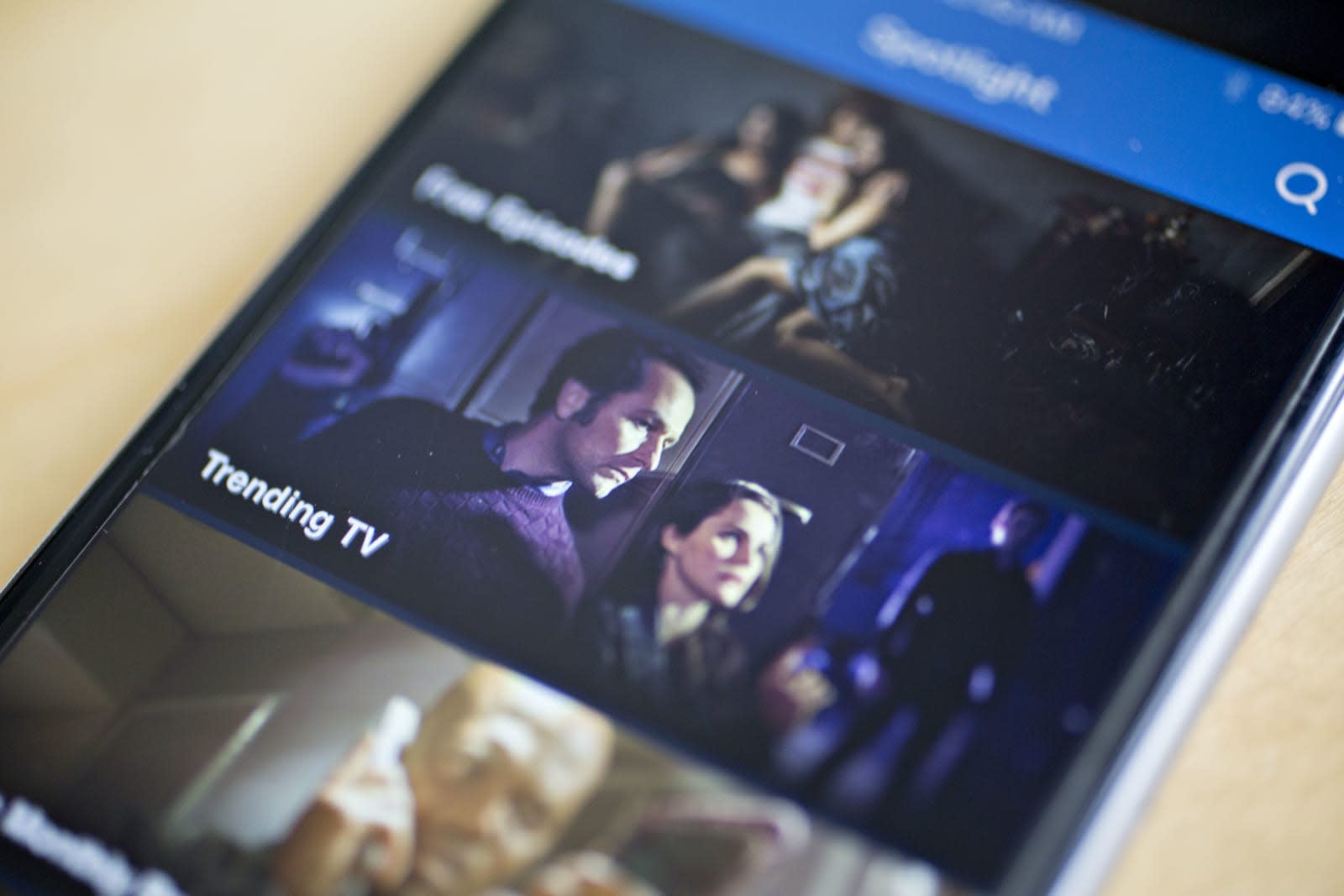 Walmart is reportedly developing at least six original series for its Vudu streaming service. It's set to reveal a few of them to advertisers at a presentation this week. According to Bloomberg, it's been in talks with studios to reboot old family-friendly shows.

Walmart has a deal in place with MGM for original content and one of the projects reportedly in the works is a series based on the movie Mr. Mom. There are said to be plans for a sci-fi show and a CSI-style procedural drama too.

Vudu offers some ad-supported shows for free, as well as digital rentals and sales. So Walmart isn't looking to ape the Netflix, Apple or Amazon Prime model with subscriptions. Instead, it's said to be focusing on shoppable ads. In other words, you might be able to directly buy products you see in a show -- it might display ads for things like soft drinks or paper towels, and offer the option to order them.

According to the report, Walmart has been pitching ad agencies on its plans over the last several weeks, while suppliers have committed to tens of millions of dollars in ad sales. The retailer is set to reveal the advertising tech at its presentation too.

In this article: ads, advertising, amazon prime video, apple tv+, business, csi, entertainment, mgm, mr mom, netflix, streaming, vudu, walmart
All products recommended by Engadget are selected by our editorial team, independent of our parent company. Some of our stories include affiliate links. If you buy something through one of these links, we may earn an affiliate commission.